The Netflix series floored its fans with the release of its first trailer, confirming the return of Jim Hopper (played by David Harbour). However, as one character returns, another could be leaving after Stranger Things’ next blockbuster season.

After the cosmic events of Stranger Things season three, fans were concerned after the fate of Hawkins’ police chief Jim Hopper was left ambiguous.

He sacrificed himself to destroy the Soviet ‘key’ to the Upside Down, but many fans weren’t convinced that the fan favourite character was gone for good.

Now a recent trailer has kicked speculation for the upcoming season into high gear, confirming that Hopper is indeed alive in a Russian prison camp.

Following the confirmation that David Harbour would indeed return, a fellow cast member recently revealed that he is not so sure if he will come back following the fourth season. 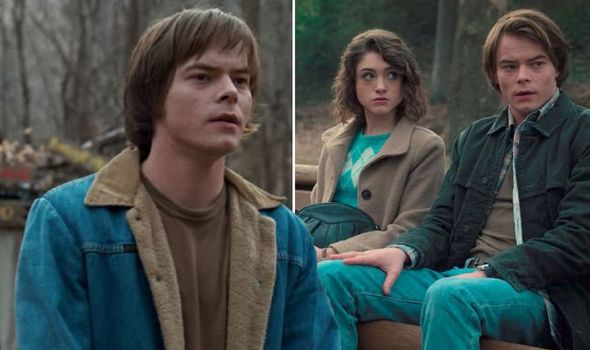 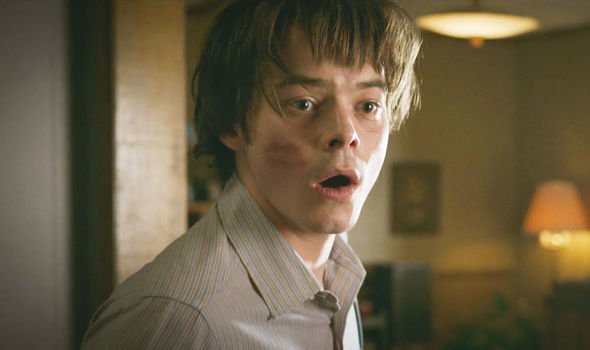 Jonathan Byers (Charlie Heaton) is confirmed to be returning for season four, but in an interview with GQ he teased that he wants to expand his career beyond the 80s nostalgia trip.

He said: “They see you as one thing, and you continue to do that. Do you want to play this really awkward, offbeat outsider? Yeah. I can — but I can do other things.

“It’s having people trust that you can do other things, or proving it to them.”

The 26-year-old star had the chance to prove his range when he signed up to X-Men spin-off The New Mutants. 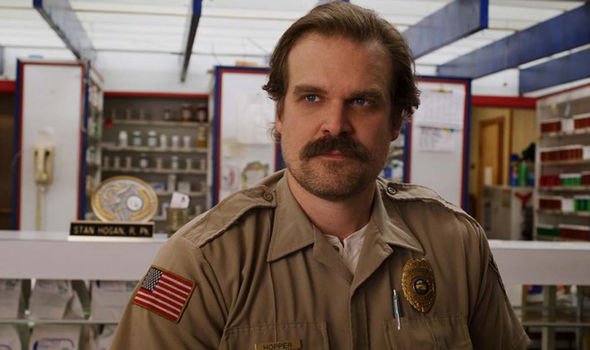 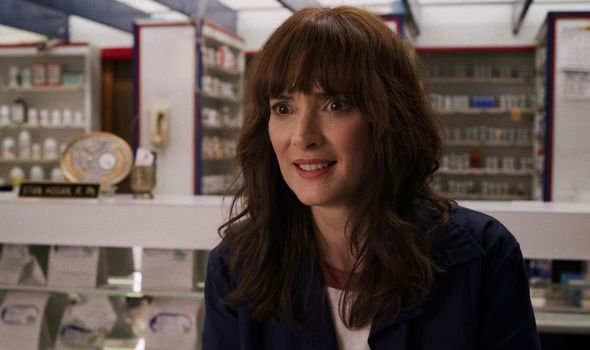 Unfortunately the film was shot back in 2017 but thanks to being stuck in post-production hell audiences still won’t be able to see the film until its tentative release date of April 2020.

It was also announced that the actor would be playing Joseph Merrick (aka the Elephant Man) in a two-part drama for the BBC.

Charlie revealed that he has been taking inspiration from Robert Pattinson’s recent film projects as a blueprint for his hopeful post-Stranger Things career.

The young star told GQ: “Not in an aspect where it’s like, ‘Wow, I want to be Robert Pattinson.’ But having seen him come off this huge [‘Twilight’ franchise], he’s made these really interesting choices.”

Formerly Edward Cullen, Robert will be returning to the blockbuster limelight as the new Bruce Wayne/Batman for Matt Reeves’ reboot, as well as featuring in Christopher Nolan’s next secretive blockbuster project, Tenet.

The Stranger Things star won’t be taking on such an iconic role as Batman, but will instead be playing obscure X-Men character Cannonball in The New Mutants.

Charlie commented on his recent casting in Joanna Hogg’s indie sequel The Souvenir Part II and said: “You start in the morning and you’d be absolutely terrified, and then you shoot, and then every day you go home with this buzz.”

The Leeds-born actor took on roles in Vera and Casualty before his breakthrough role in Stranger Things.

With Charlie’s schedule becoming packed as his career takes off, fans may be saying goodbye to the eldest son of Joyce Byers (Winona Ryder) sooner than expected.

Although, with rumours floating that season four will mark the final instalment of Stranger Things, the young star may find he won’t need to abandon his fellow cast members as Hawkins is overrun by more cosmic beasts.

Stranger Things is available to stream on Netflix.