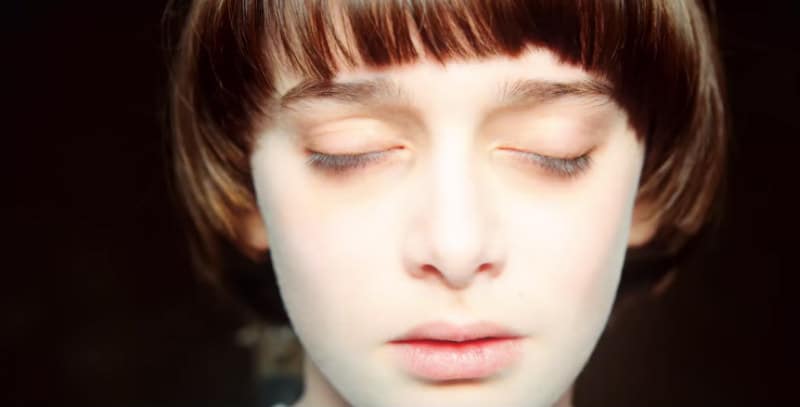 Netflix has released a Stranger Things Season 3 teaser trailer that reveals the name of each episode.

The timing of the teaser also indicates a release date for the third season — more on that below. The upcoming season will feature eight episodes as Eleven and the gang return to Hawkins in the Summer of 1985.

Stranger Things episode titles and what they mean

The creators of Stranger Things have learned from the previous season title teaser, which sparked numerous fan theories.

These episode titles are vague with episode one mentioning the name ‘Suzie.’ There is no character in the previous seasons of Stranger Things named Suzie other than Susan Hargrove, who is Max’s mother and Billy’s stepmother.

The episode titles are as follows:

The last episode is a reference to Starcourt Mall, which was teased earlier this year. It is a shopping mall in the fictional town of Hawkins, Indiana, and clearly plays an important role in Season 3 of Stranger Things.

While Netflix has yet to announce an official release date, Stranger Things has wrapped filming for the third season and the schedule for the teaser trailer is a strong indication of which month the upcoming season is scheduled to premiere.

Wrapped. Everyone say ‘goodbye mustache.’ If you need any info on what’s good in Hawkins while I’m away, give Gary a call. He can’t keep his damn mouth shut. #spoilerswithoutcontext #awfullogos #facecaterpillar #bestjobever #fletch #speilbergeatyourheartout

For Season 2, Netflix released a teaser trailer during the Superbowl about eight months from the premiere date. Therefore, if the same pattern emerges, Stranger Things Season 3 will likely get a July or August release date in 2019.

The first two seasons of Stranger Things are currently streaming on Netflix.