STRANGER Things 'will finish with season five as show bosses extend run and lock down ending’, it has been claimed.

The hit Netflix series premiered in July 2016 and has kept viewers hooked for three seasons so far. 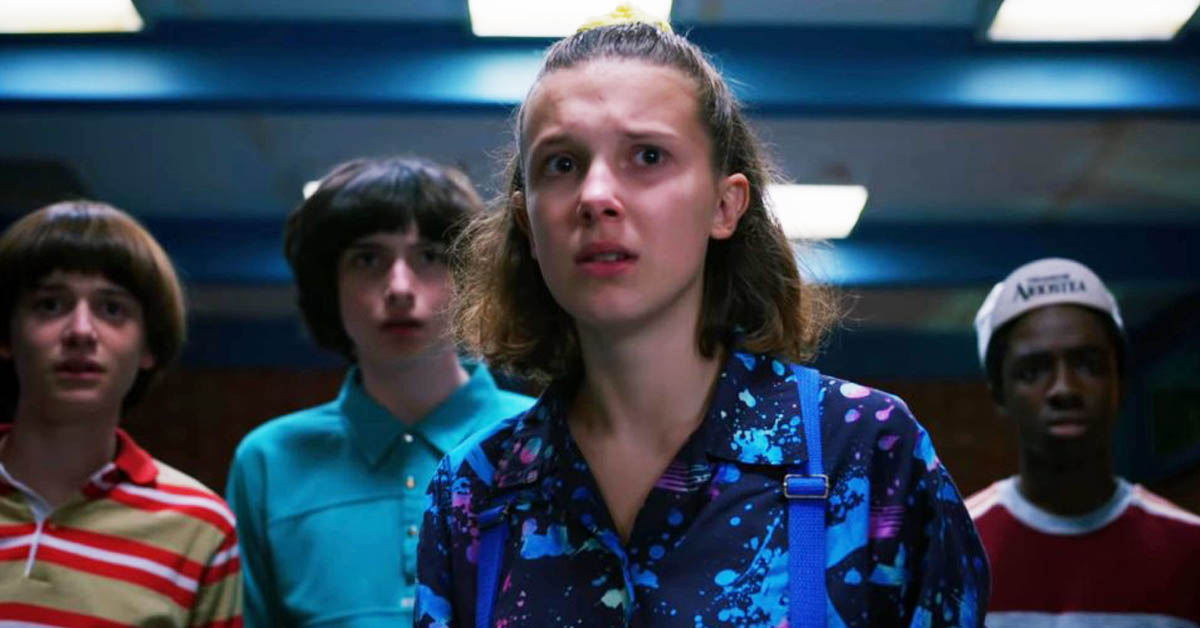 Now a new report in We Got This Covered from reputable sources claims Stranger Things bosses The Duffer Brothers will be splitting the final season into two distinct parts.

The article said: "Though the original plan was to make season four the last, they’ve now decided to just extend the plot across an additional run."

What isn't clear is how many episodes will be in each remaining series, and whether they will follow the previous seasons which consisted of eight or nine episodes. 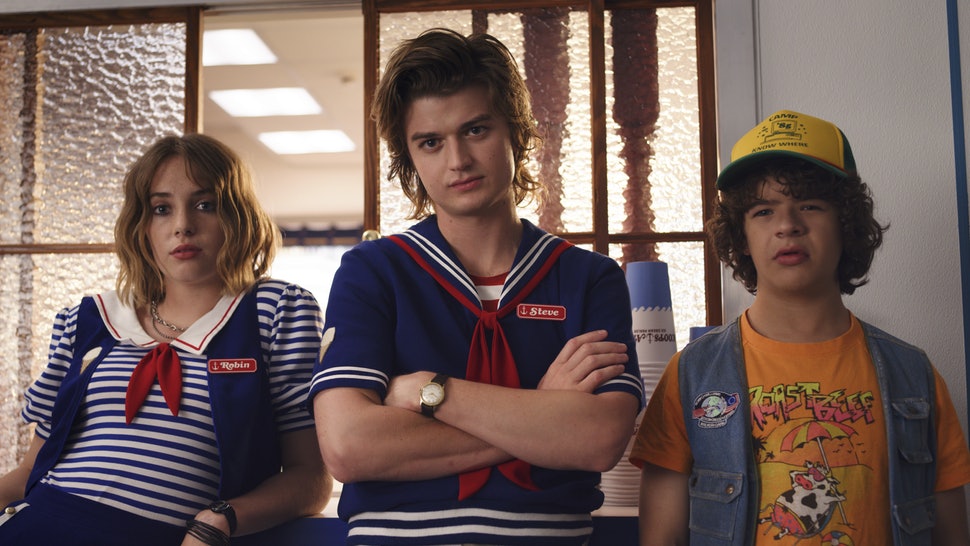 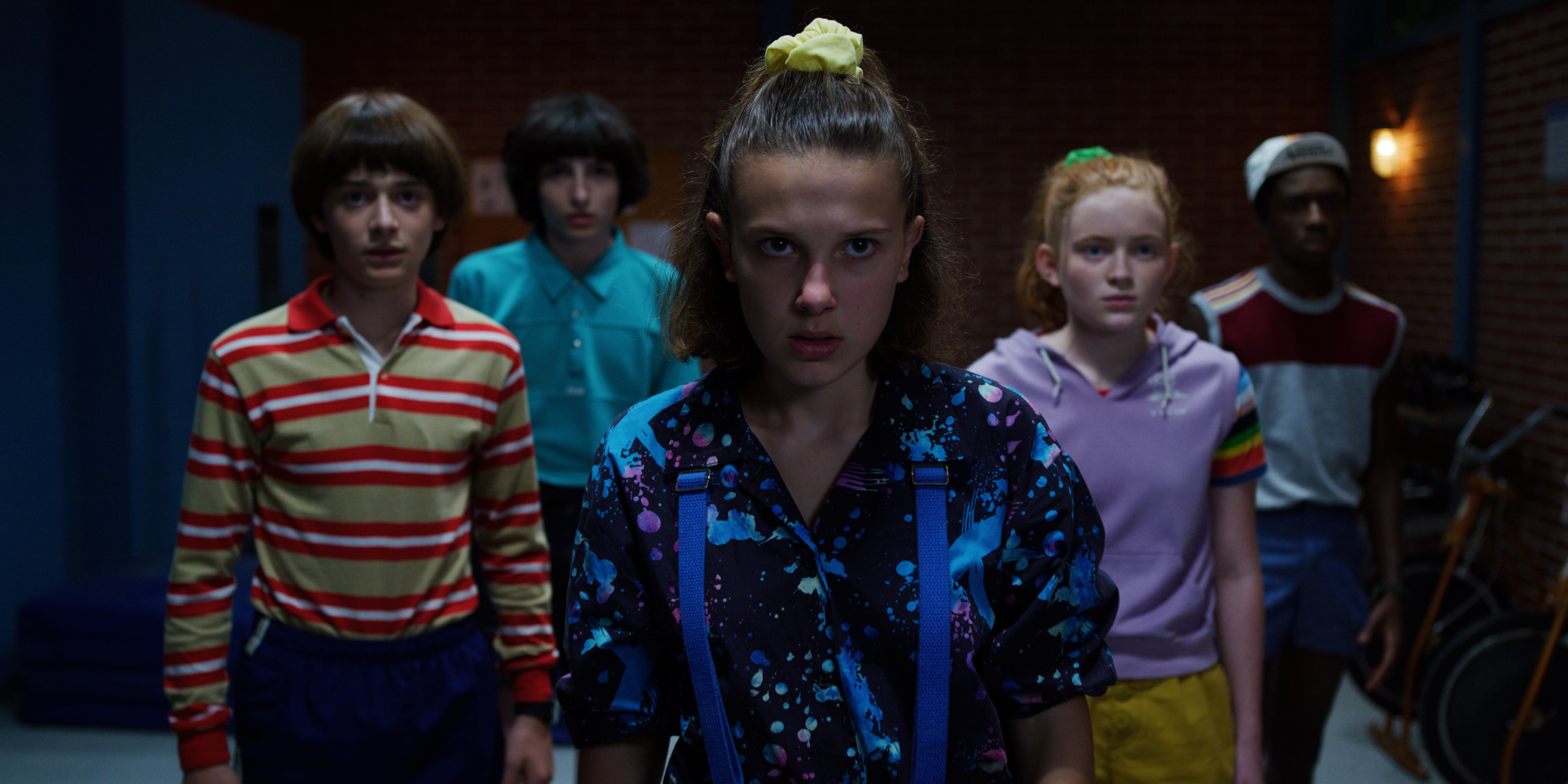 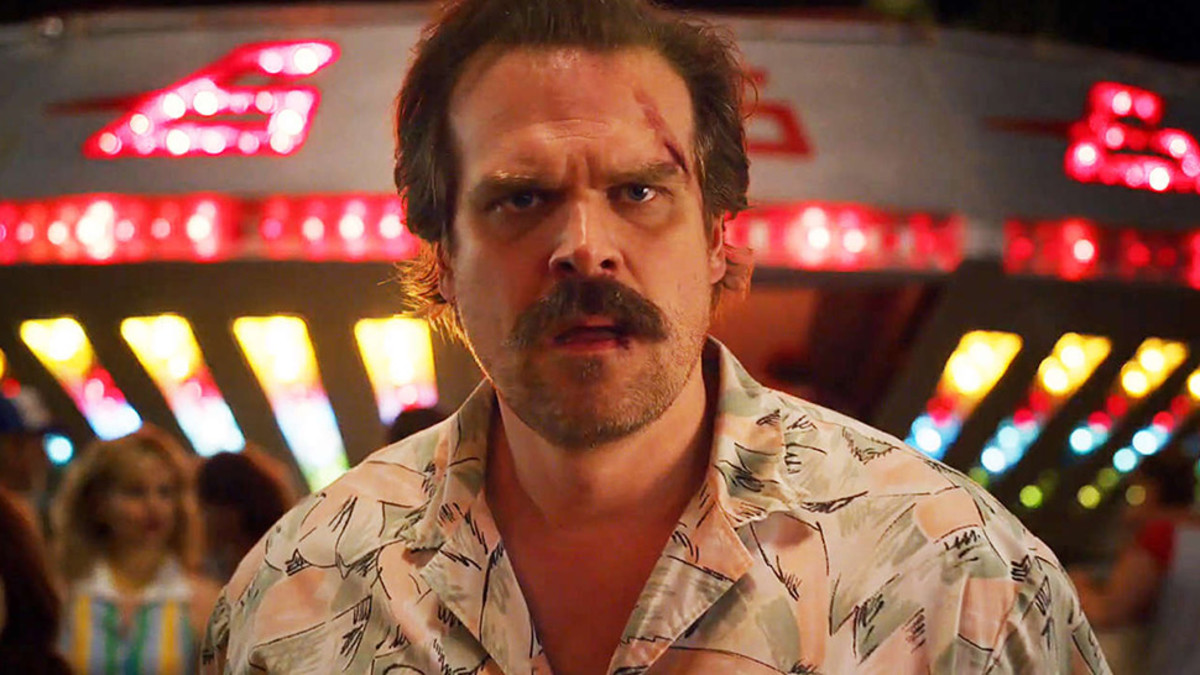 The article continued: "The second part, we’re told, may be marketed as season five, but it’ll essentially be the second half of season four as it will continue the same storyline.”

He told The Hollywood Reporter: "We just got some of the scripts, which I haven’t read yet.”

“We’re gearing up to go, and I’m really excited for it. It’s a really crazy season.” 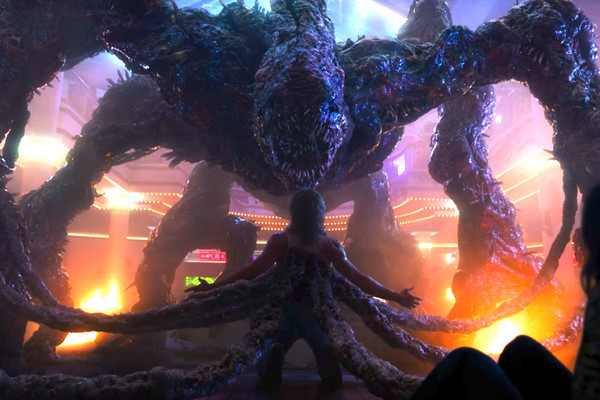 Both characters were firm fan favourites and died in moments of heroism as they strove to protect Hawkins from the Upside Down.

Billy was slaughtered just moments after redeeming himself by saving Eleven (Millie Bobby Brown) from certain death, following a string of murders under the influence of the Mind Flayer.