Strictly Come Dancing contestant Karim Zeroual has become a firm favourite with bookmakers, but it seems he is not the most popular on social media. It comes as OddsMonkey conducted in-depth research into the amount of Instagram followers the contestants have and the increase another week in the competition brings them. But for the CBBC Presenter, he faces stiff competition.

Karim, who is partnered with Amy Dowden, wowed judges last week with his Kung Fu Panda Samba for Movie Week.

He scored a sold 26 points for the routine which earns him eighth place on the leaderboard.

This however, was his lowest score since he took to the dance floor. 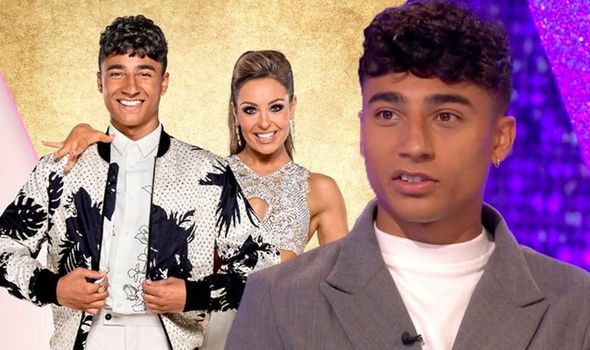 OddsMonkey conducted exclusive research for Express.co.uk and looked into the followings of each celebrity currently taking part in the show.

Since being announced as a contestant on the nation’s favourite dance competition, OddsMonkey has counted how many followers each celeb had and how many they increased by each week.

Karim started with 10,200 people following him on Instagram, but increased by a whopping 21,900 following his first routine.

Week two saw a slightly smaller increase of 7,800 people and week three even less; just 4,500 pressed the follow button for his Instagram profile. 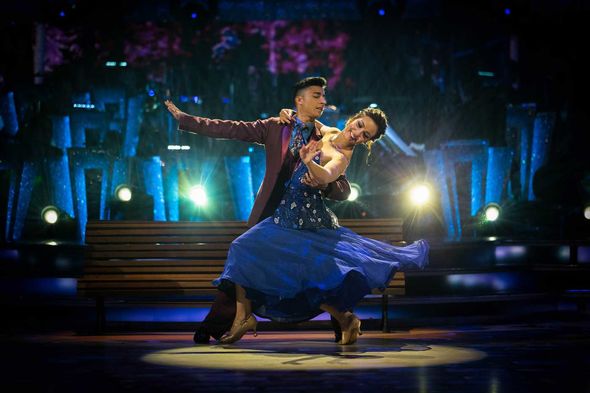 Overall, OddsMonkey revealed the percentage increase Karim’s profile saw since starting the show to be 294.11 percent.

While this is the second highest out of all of the celebrity contestants, his following is still small in comparison to Michelle Visage or Saffron Barker.

With a declining increase of followers, does this mean Karim peaked too early?

As for who has had the biggest percentage increase of followers since the start, BBC Breakfast reporter Mike Bushell might be surprised to hear it is himself 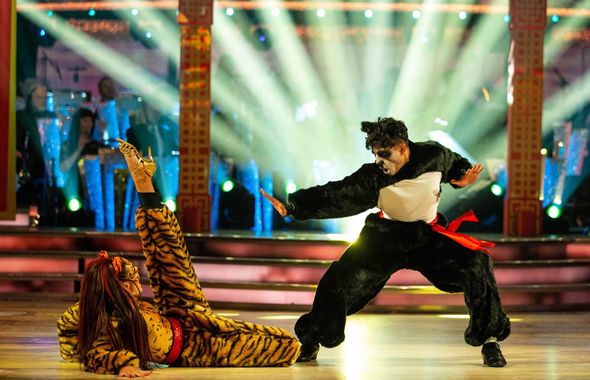 He started off the competition with a measly 4,238 followers on his Instagram account, despite being on television delivering hysterical sports reports every morning.

Following the first routine with Katya Jones, he gained an easy 15,500 followers.

Fast forward to week two and three and he gained an extra 2,800 followers.

While this seems small, he has a 331.80 percentage increase, the highest out of everyone competing.

OddsMonkey spokesman Peter Watton said: “Emma Barton has seen a huge increase since the start of the show in her Instagram following, as she only started it just before the show and you can see how popular she is.

“And she is delivering on the dance floor too, her odds have come into 7/1 and she is now the most popular female with the Bookmakers, although Kelvin Fletcher is still very much the favourite for the title after another hugely impressive week.

“As for who is going, and David James is now 4/7 and is hugely odds-on to go, way ahead of Mike Bushell – who is proving popular, as we can see from his Instagram increase.”

Strictly Come Dancing returns tomorrow at 6.40pm on BBC One.

Everything to Know About E!'s 2020 Awards Season Coverage

A drive-thru haunted house is opening in Japan