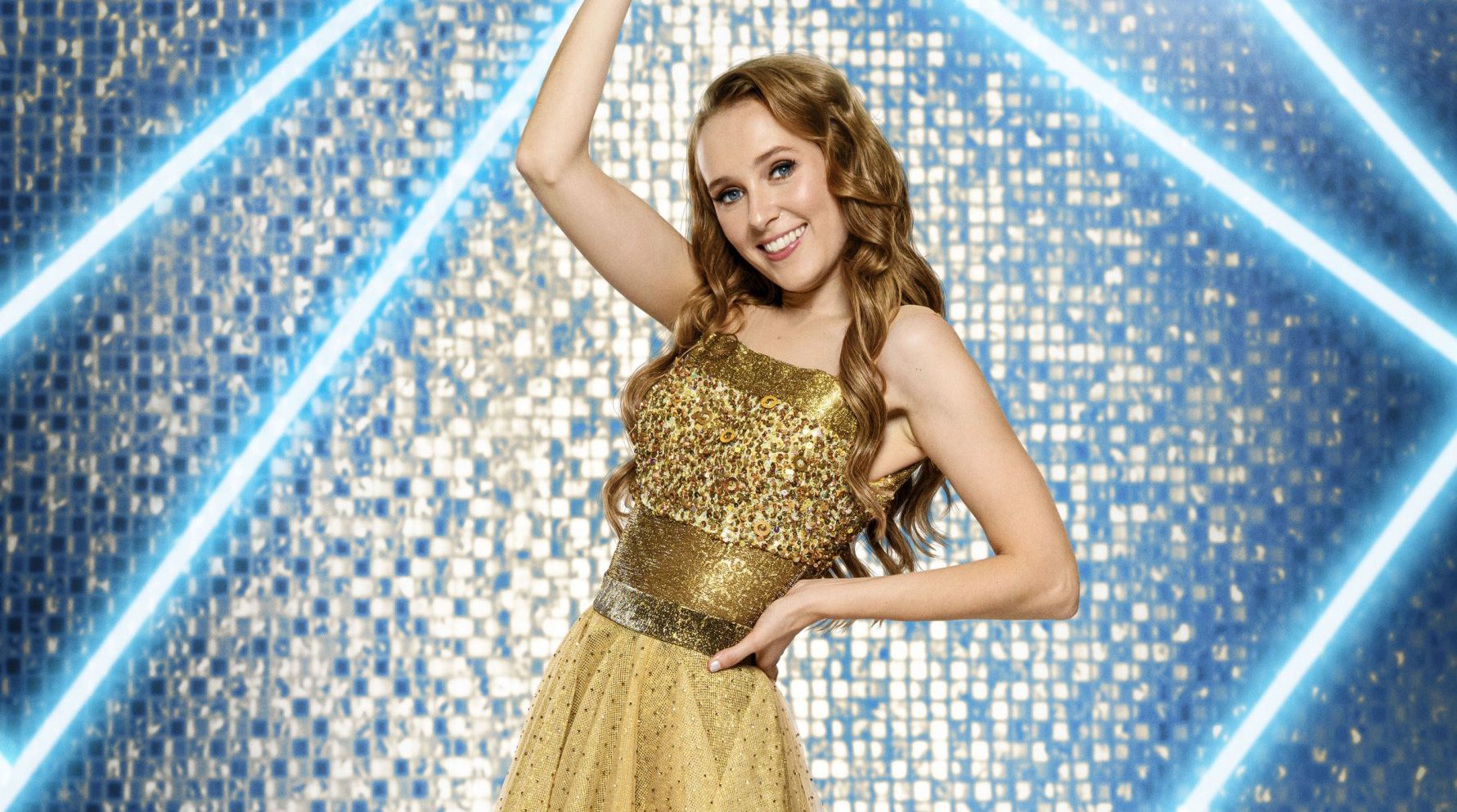 The EastEnders actress made history as the first deaf contestant on the BBC One competition, and has been tipped to take home the Glitterball.

On today’s launch show, the 26-year-old had a chat with Tess before a VT was aired of the moment she met partner Giovanni for the first time.

As they spoke, the presenter was seen signing towards her at some moments, as an interpreter stood behind her.

The camera then panned to their fellow Strictly co-stars who were clapping in the audience, with Gorka proudly signing ‘applause’.

Her newly unveiled dance partner, Giovanni, could also be seen signing some words during their interview with Claudia Winkleman, as they opened up about how they have found their first days of training.

The scenes left many watching at home emotional, as they flocked to Twitter to discuss the moments.

‘Seeing everyone sign is making me so happy I’m actually tearing up! You’ve got this Gi and Rose #Strictly,’ another enthused.

‘Just brilliant inclusivity though isn’t it,’ a follower agreed. ‘Gorka in the audience doing jazz hands for clapping and the sign language interpreter in the studio. Fantastic #scd.’

Strictly Come Dancing continues on Saturday, on BBC One.