Tonight’s Strictly Come Dancing saw Catherine Tyldesley and her professional partner Johannes Radebe sent home by the judges as they opted to save Mike Bushell. Fans are furious over the result after they picked up on Shirley Ballas, Craig Revel Horwood and Motsi Mabuse revealing they’d love to see the BBC Breakfast presenter in Blackpool.

As they spoke about the Halloween episode, Jonathan said: “I think we’ve seen some scary dancing already this year.

After a clip was shown to viewers, Jonathan commented: “You know, you have to like him because that enthusiasm, he clearly isn’t blessed with the natural ability.” 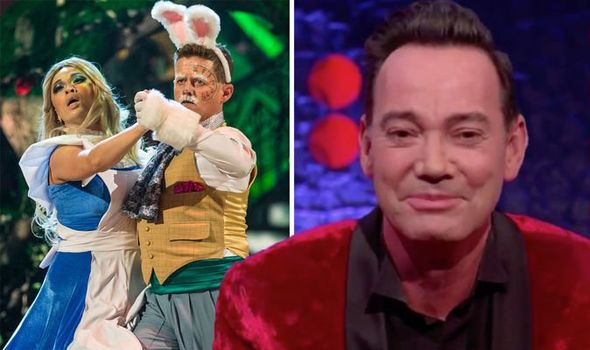 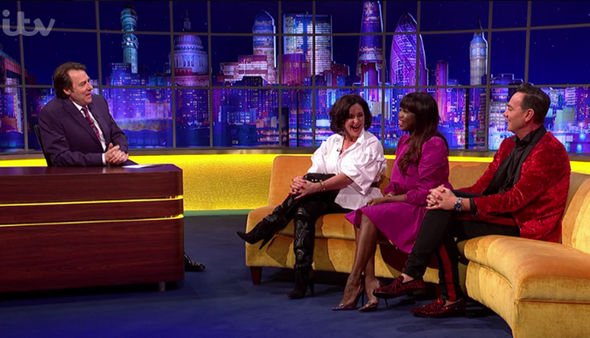 Keen to find out how far they thought he’d make it in the competition, Jonathan asked: “Do you think he stands a chance of getting through to the end?”

“I don’t know but he makes me nervous,” Motsi remarked.

“Every time Mike is about to dance I’m like, ‘Oh, help now.” 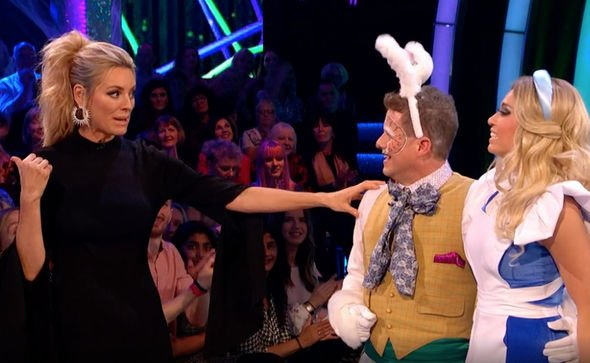 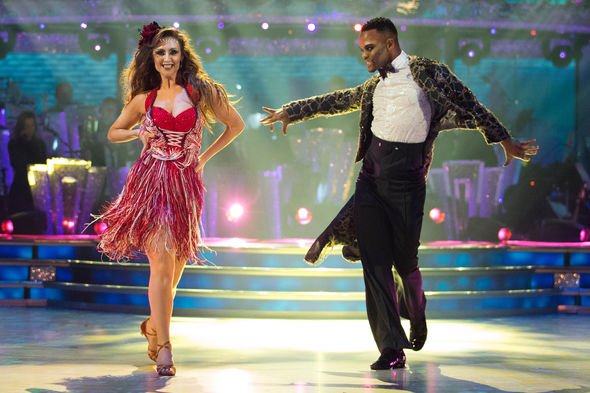 However, Craig added: “I’d secretly like him to get to Blackpool.

“I don’t know why but I think for the audiences sake more than anybody.”

Fans were quick to pick up on his comment as Catherine’s exit was leaked on social media earlier today, while The Jonathan Ross Show aired on ITV last night.

One viewer wrote on Twitter: “Last night the judges were on Jonathan Ross and they said they secretly hope mike makes it to Blackpool, it’s all making sense. My poor Jojo #StrictlySpoiler.”

“Was watching the jonathan ross show last night and the strictly judges were on it talking about mike and then craig says he really hope mike gets to blackpool cause it’ll be entertaining for the audience or something .. #strictlyspoiler,” another shared.

Speaking on the results show this evening, Craig and Shirley both chose to save Mike and his professional partner Katya Jones.

As Shirley had the deciding vote, he went straight through while Catherine was sent home.

Shirley remarked: “Well, I thought both couples really step it up a notch and this is always the most difficult decision for me, but based on a good focus, difficult content, with some really beautiful footwork in there with stronger technical skills for me, cleaner and polished. I’m going to save Mike & Katya.”

Craig added: “One couple for me really stepped it up a notch.

Strictly Come Dancing continues Saturday on BBC One at 7pm.

NC Night 2: 4 Most Memorable Moments, From AOC to Jill Biden