The Steps star, 43, has previously discussed the strain the BBC show has had on her marriage but was over the moon with the blooms  ahead of this weekend's semi-final. 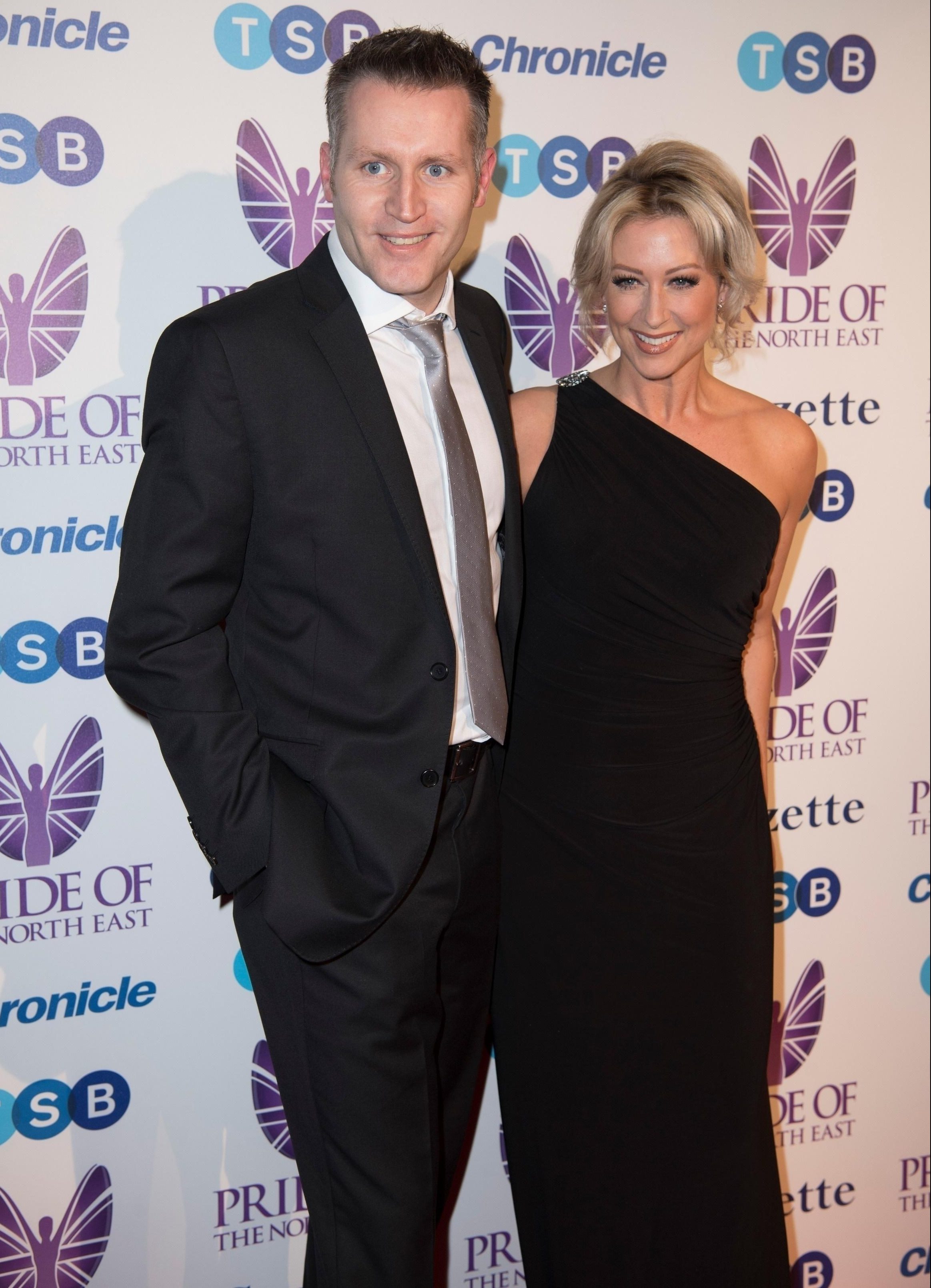 Captioning the shot, she wrote: "After a long day at rehearsals coming back to these beauties!
Aaaaaaah! Thanks you @mick_smith."

Faye told The Sun that she finds being away from her husband tricky while she trains with dance partner Giovanni Pernice. 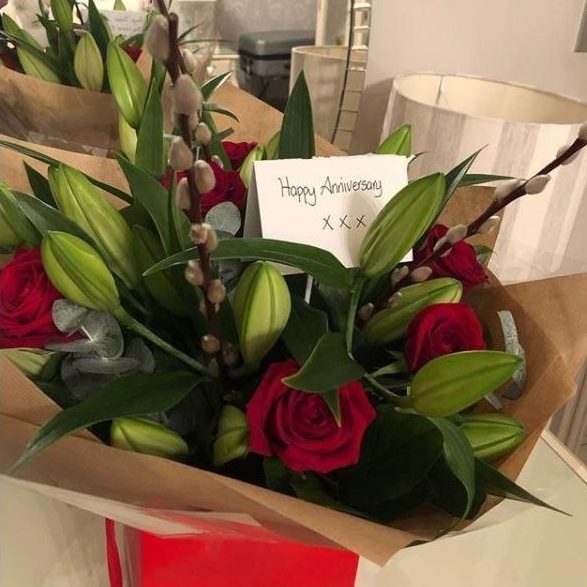 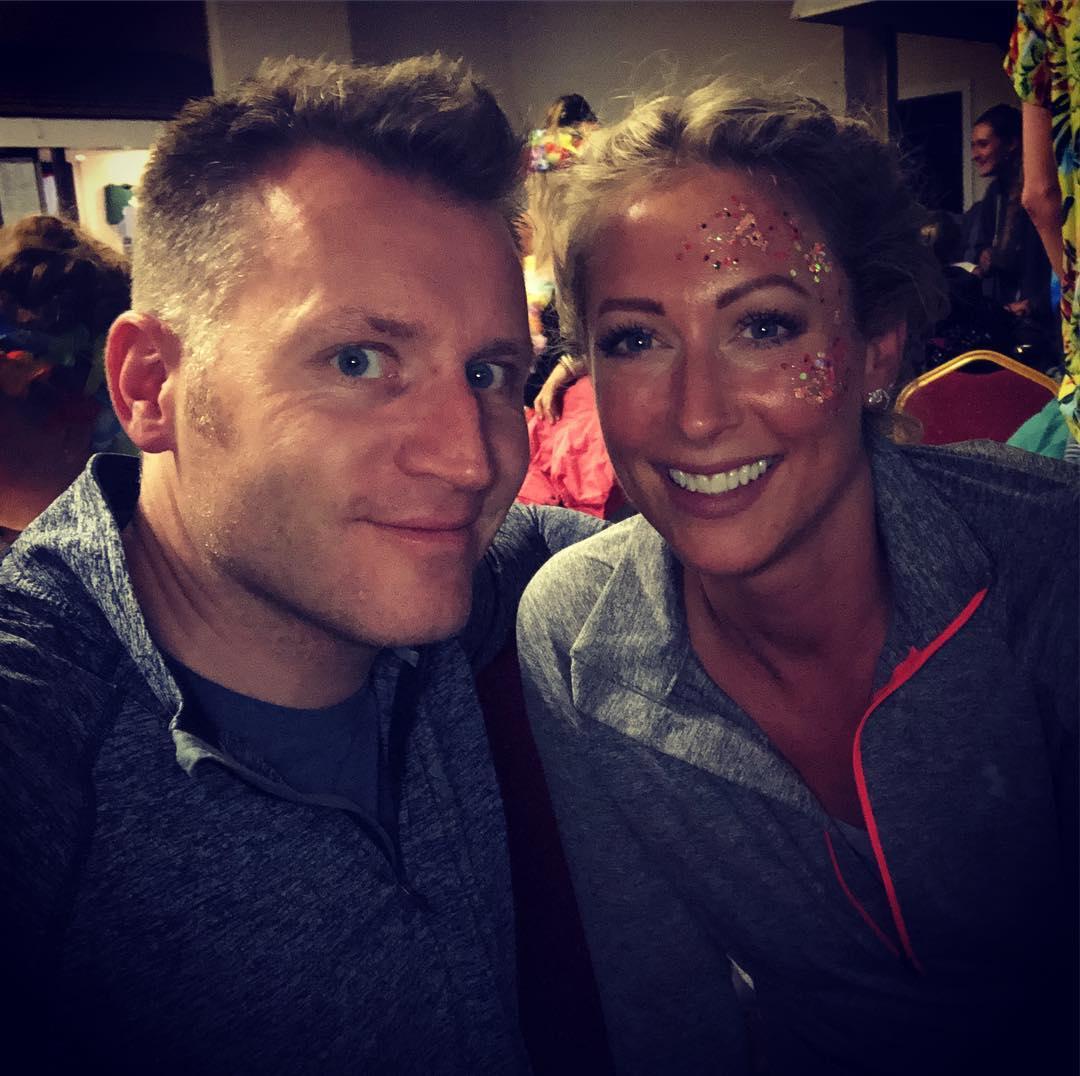 She recently came under fire after Giovanni was spotted "feeding" Faye as the pair celebrated her birthday  with an intimate lunch.

The hunky Italian was keen to make it an extra special day for Faye as he fed her from a spoon and cupped her cheek.

He also ordered the singer a cake with a candle, followed by a glass of wine – and even paid the bill at the end of the meal. 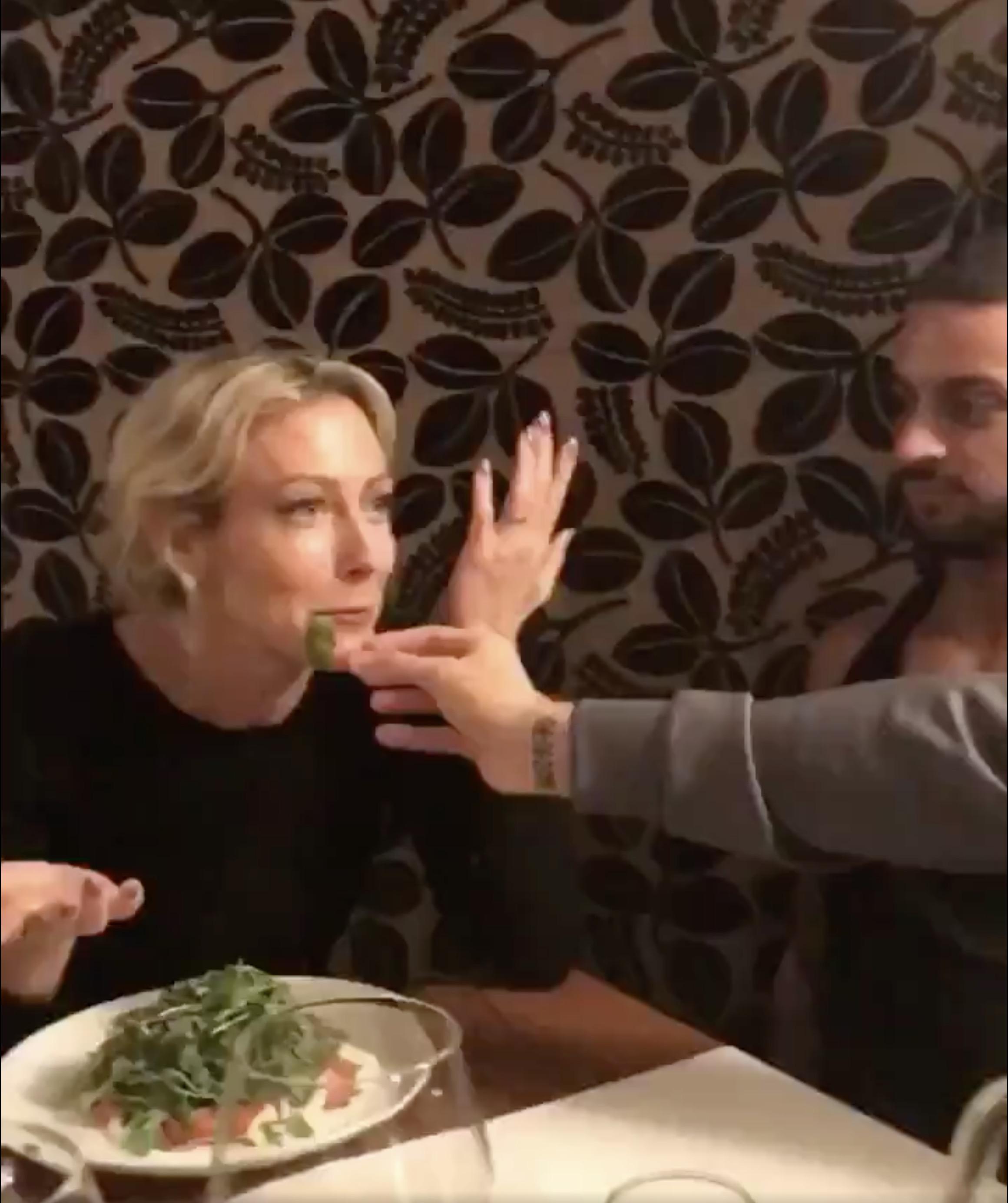 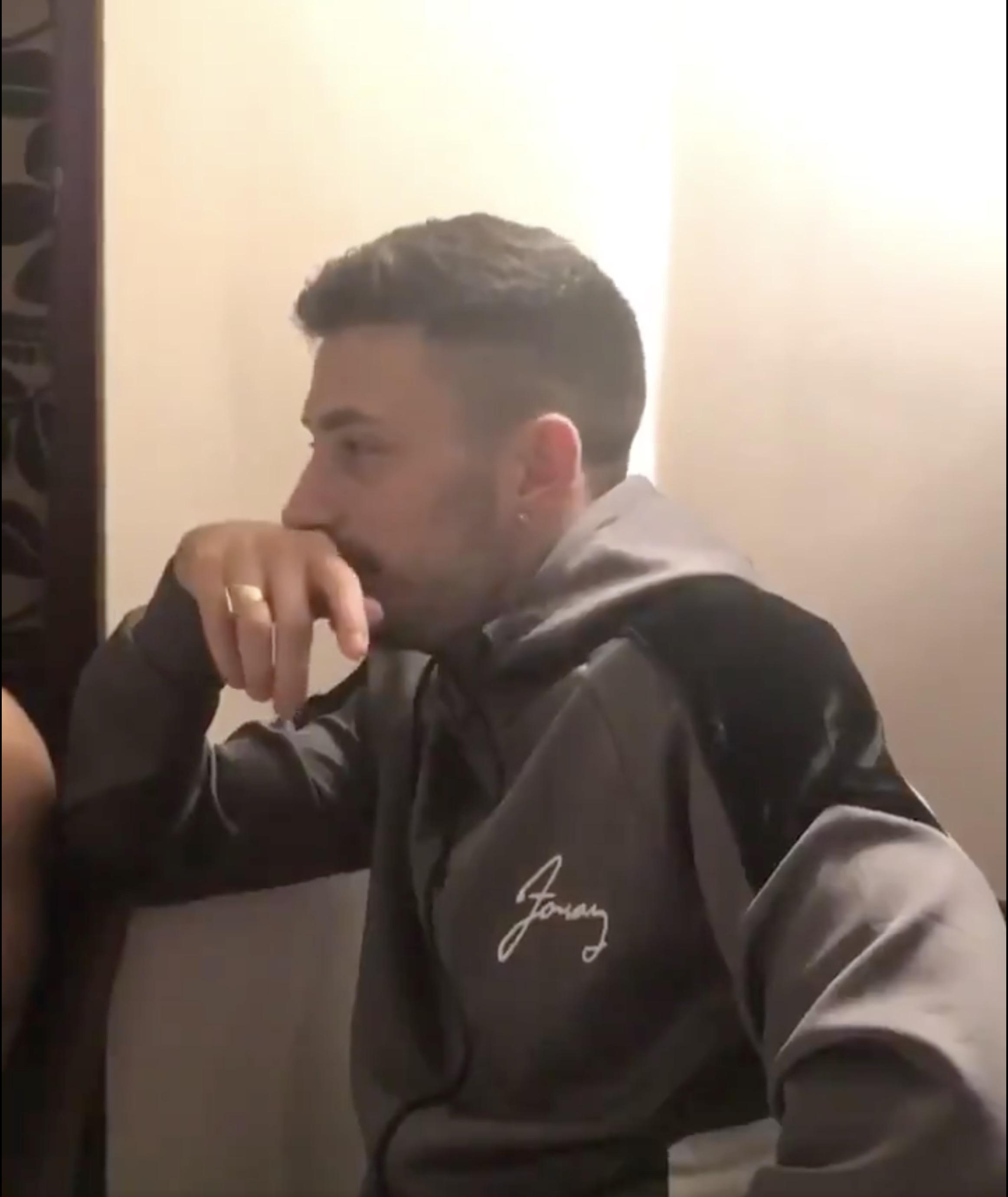 But the pop star, who has been married to husband Michael since 2009, defended the snaps as she insisted Giovanni, 27, was simply wiping some food from her cheek.

She said: "I can feed myself thank you very much. But I had a bit of salad on my face so he took it off and that was it."

Faye went on: "It's always tricky being away from home. You just have to keep your head above water.

"We've just got to keep really tight as a family unit and make sure we communicate — I think that's the only way.

"But it is tough being away from home because we miss each other."

Giovanni also previously hit back at claims that he was enjoying a secret romance with Faye – with speculation growing last month after former professional dancer Gleb Savchenko hinted to The Sun that the pair had "hooked up".

Giovanni retorted: "This is total and utter nonsense!"

Where is Carla Connor in Coronation Street and when is she coming back to the cobbles?