The dancer, 44, was unable to tweet throughout the show over the weekend as his toddler, two, was “too poorly”. 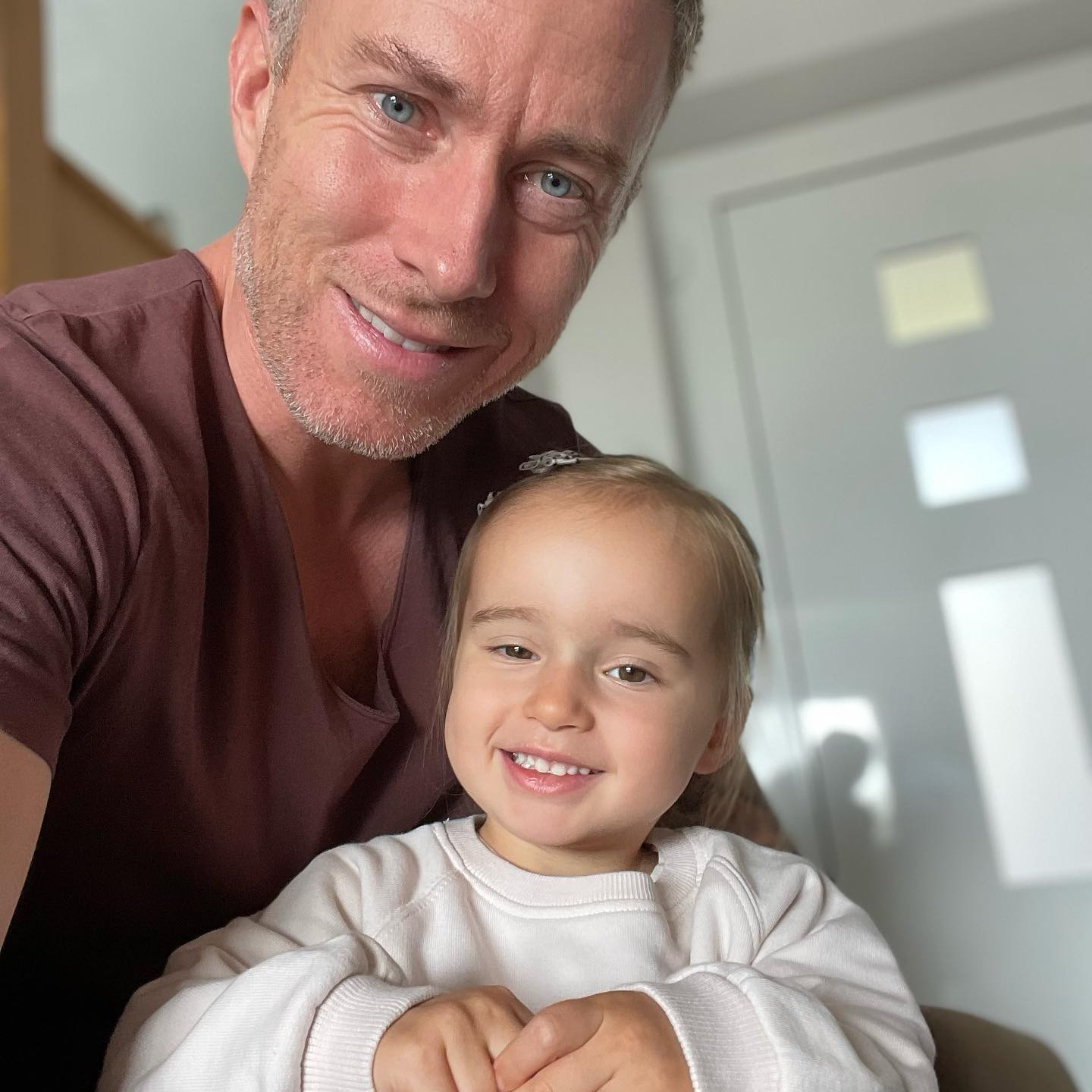 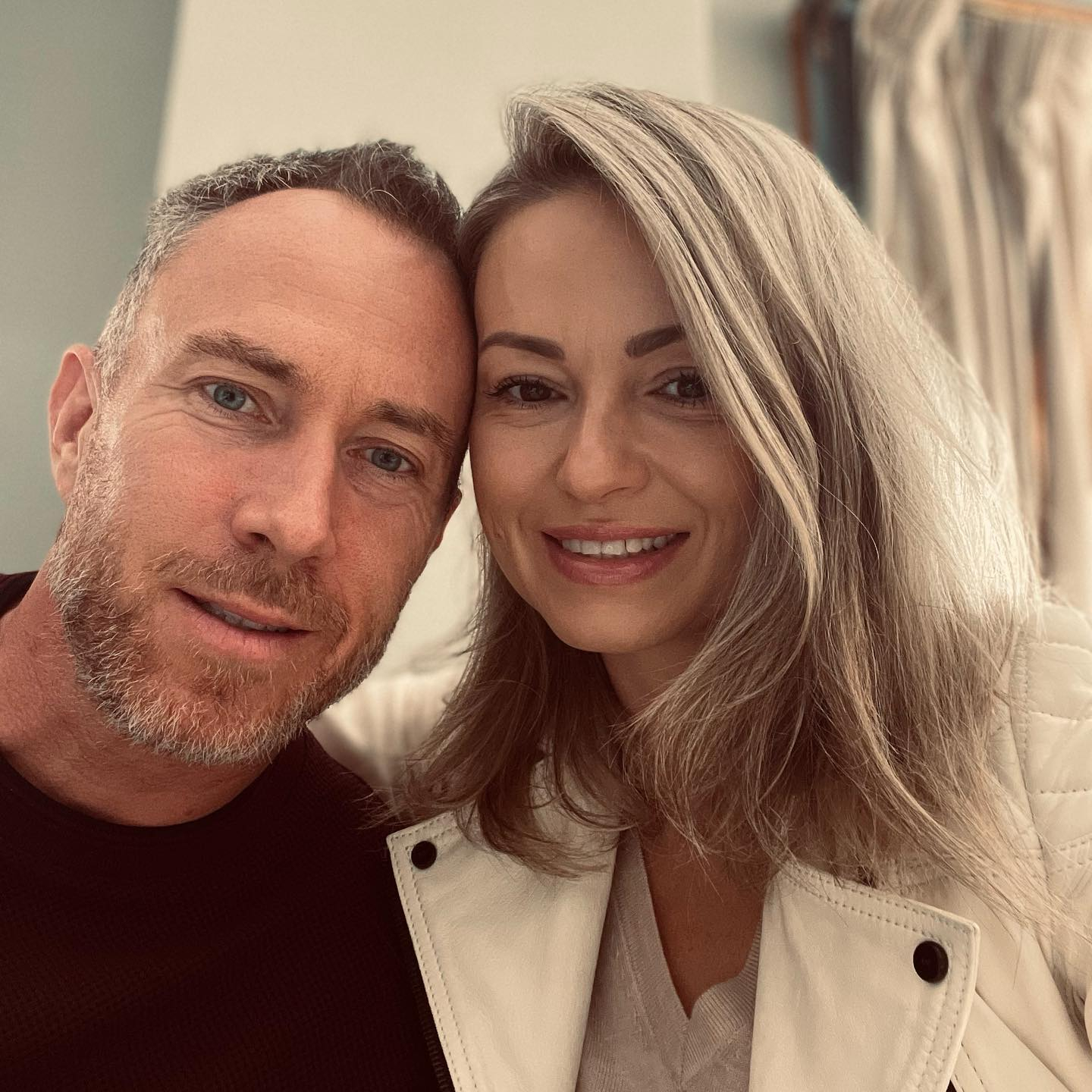 James, who is married to fellow pro Orla, told his fans:  “Unfortunately guys – Ella is really unwell so won’t be tweeting tonight. Big love to all ❤️.”

He updated them today, writing:  “Hi guys – thanks for all of the lovely messages about Ella.

“After 1 month of being ill she now has ear infection in both ears so been tough few days. But she’s a Jordan and a fighter!” 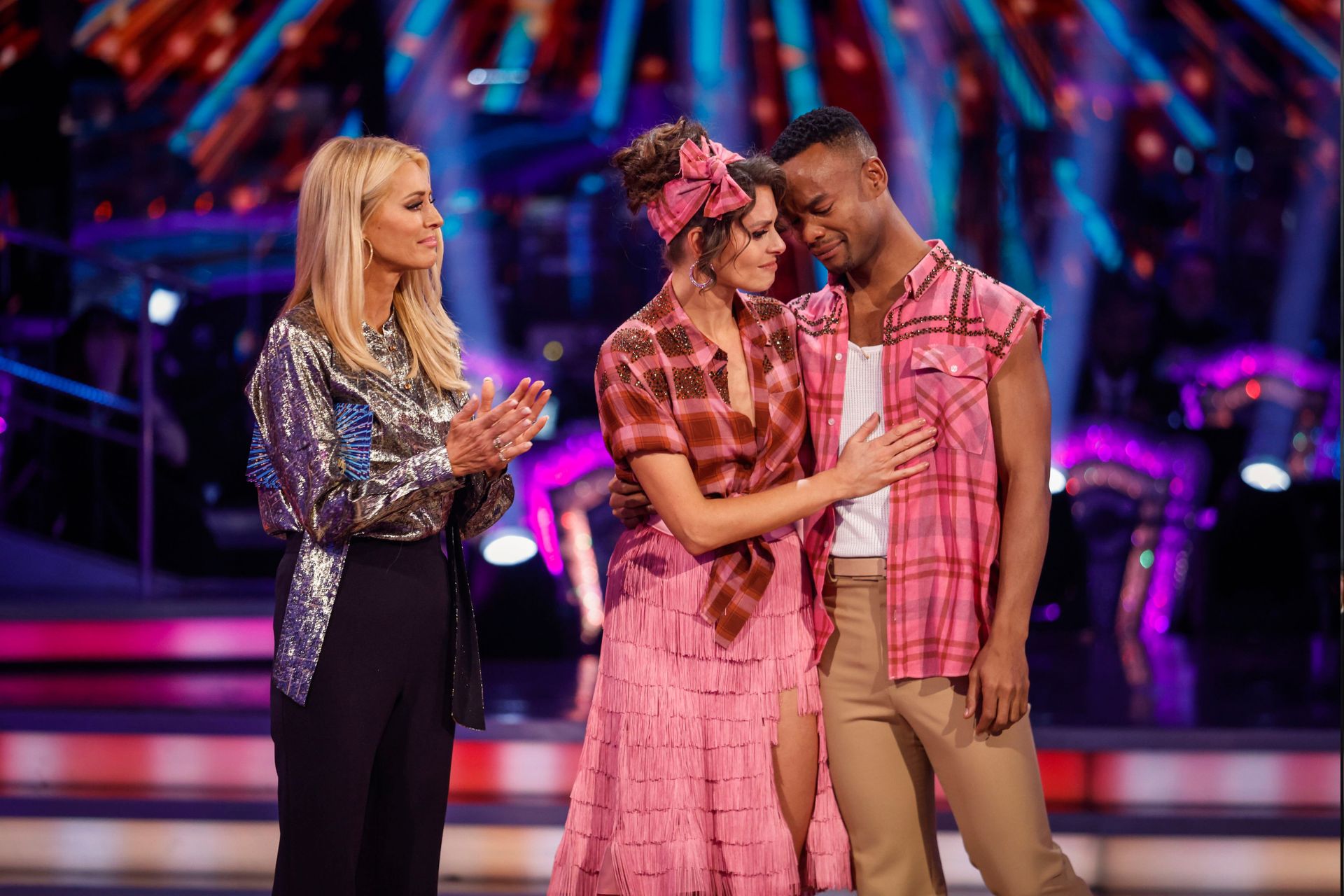 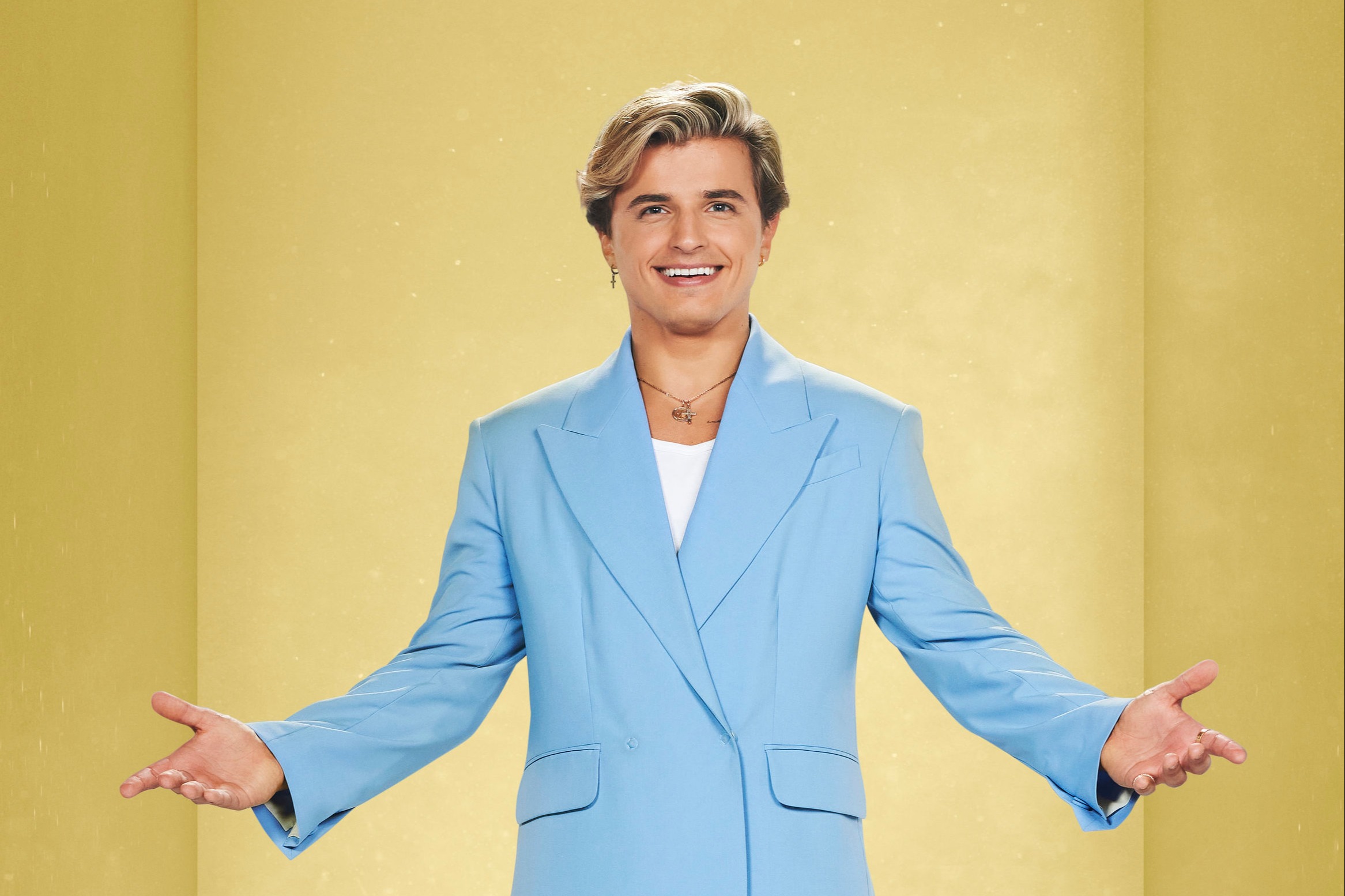 The couple usually tell fans their opinion on the show while it is on.

They did however find time to write their column for Hello magazine and admitted they think it is unfair for Kym Marsh to go straight through to the next round.

Kym was unable to take part this week after catching Covid.

James said: “Essentially, it's a competition. If you're hoping to compete in the Olympics and in the first round of qualifiers but you're ill and can't turn up, then you're out of the competition and it's as simple as that.

While Ola added: “We really do sympathise with Kym, it must feel so awful to have to miss out. But I do agree I think it's rather unfair she's been allowed to continue this late in the competition.

“It means so much to the other dancers and one of them will be leaving this week when it could have been Kym to go.”

I'm A Celeb winner 'revealed' hours ahead of final 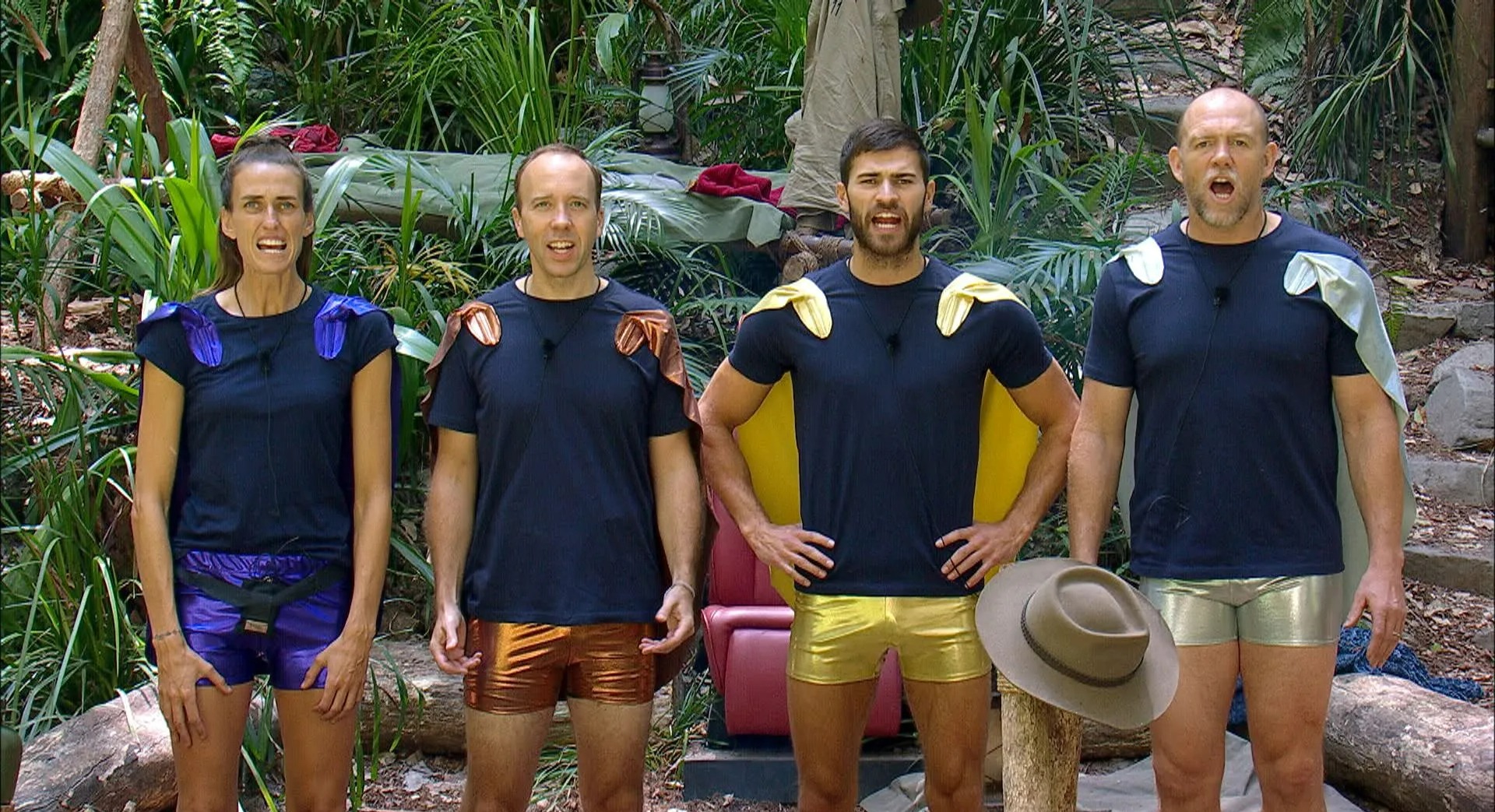 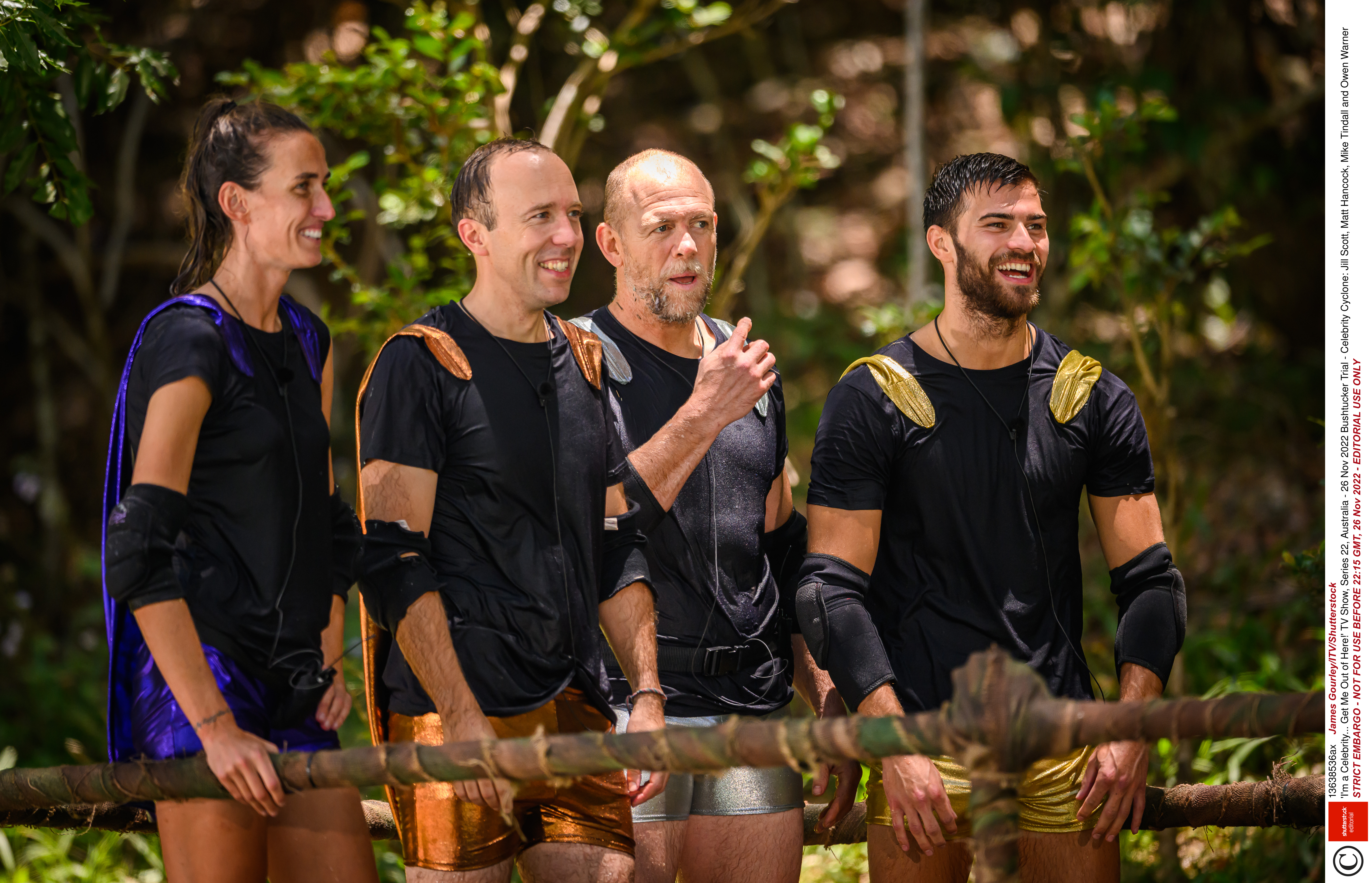 I'm A Celeb viewers complain that Celebrity Cyclone is 'ruined'