STRICTLY'S John Whaite has revealed he's GAINED weight on the show due to eating too many jelly beans.

The former Great British Bake Off contestant, 32, is one of seven famous faces that are still in with a chance of winning the BBC One competition. 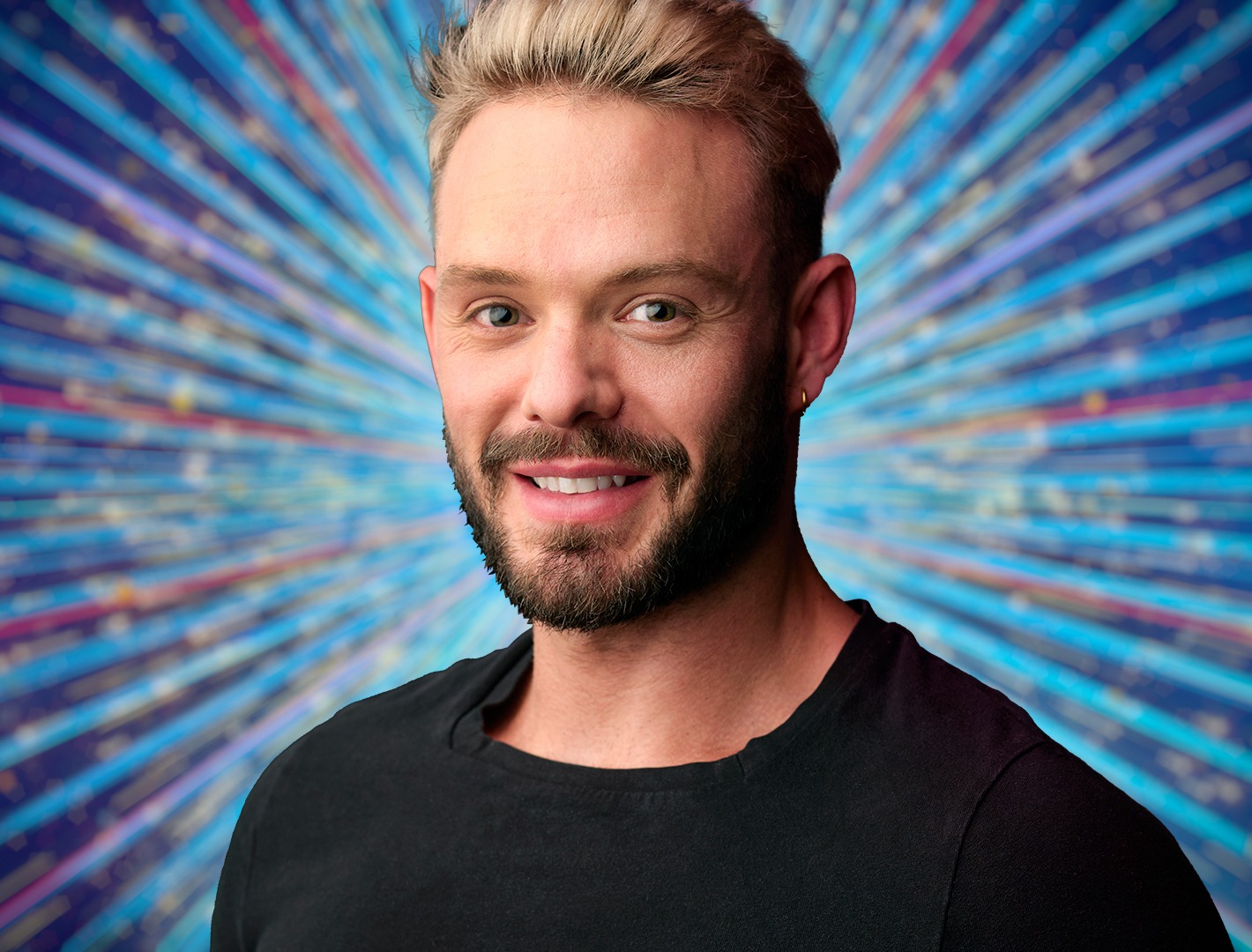 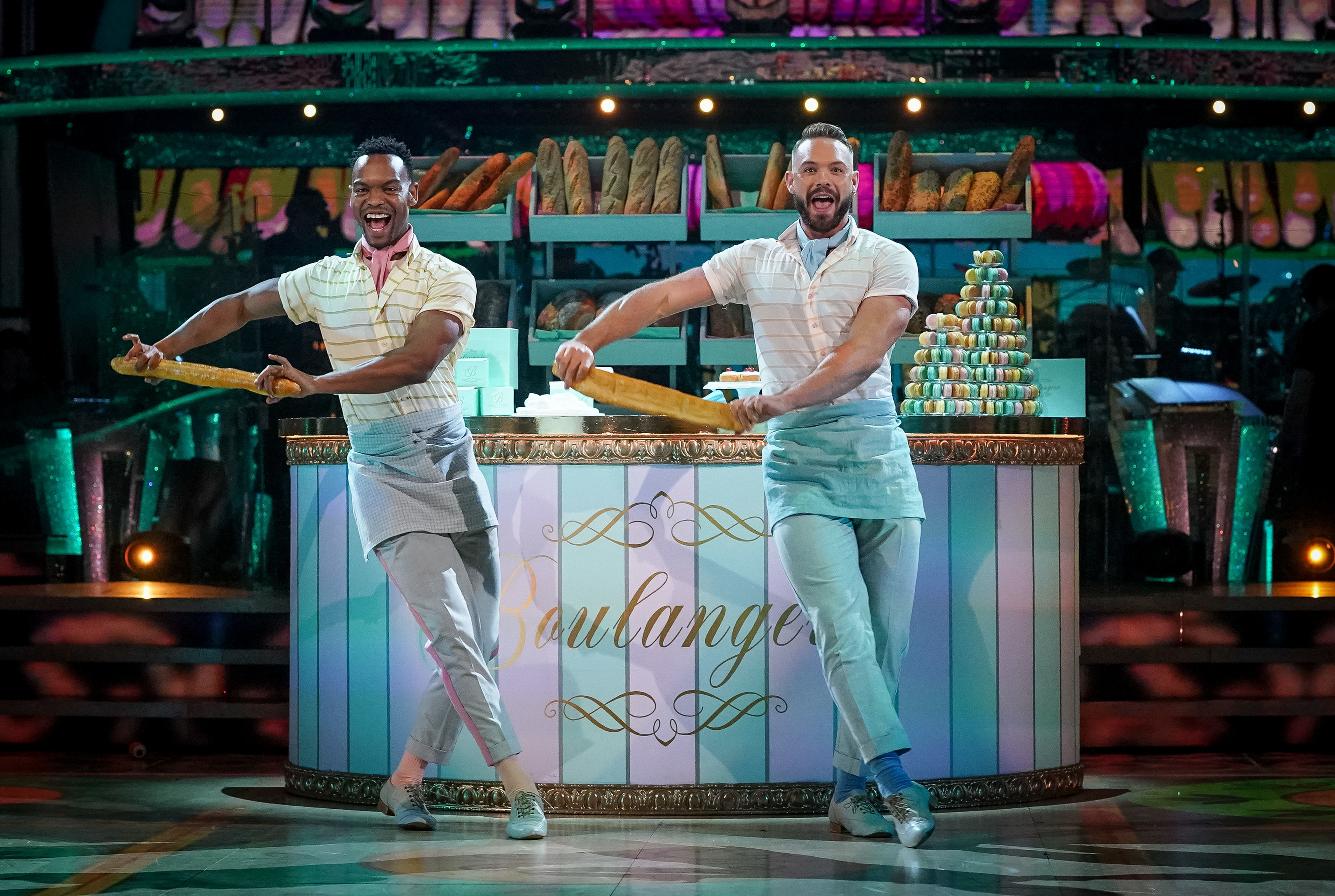 The TV chef and the rest of the celebrities have been training hard for the show since the beginning of September.

And over the years, because of their vigorous training, many contestants have lost a couple of pounds along the way.

However, the star baker, who bravely opened up about his struggles with bulimia, has done the complete opposite.

John confessed: "I’ve actually put a bit of weight on because I’ve been eating so many jelly beans and drinking so much Coke."

Adding to the Daily Star, John said: “Things that can trigger my eating disorder are stress and being overworked.

“But that hasn’t happened. Strictly has taught me your body can do anything if you respect it.”

Earlier this month John revealed that he's found happiness at 16 stone after speaking out about what it is like to live with an eating disorder.

The winner of the Great British Bake Off season three said: "I grew up with two sisters and a mum who were always on SlimFast, on Weight Watchers, on the Atkins. So, from the age of 12, I was on the Atkins diet.

"I used to cut carbs out, which for a growing boy, a child, was a very dangerous thing to do.

"I am bulimic… I still struggle with that… I go through moments where it doesn’t affect me. [But] every single day is a battle with an eating disorder because it takes over how you see yourself in the mirror, it takes over how many times you feel you should go to the gym, what you can or can’t eat…"

"I went through a phase of wanting to shrink away, be discreet and small, whereas now I’ve realised I’m six foot two and I’m nearing 16 stone and that’s amazing."

He added in the latest issue of attitude magazine: "I always say that I used to shrink away from the world, but now I want to take up my space in the world because I deserve to take up that space… I feel like I’m in a place where I’m in control.”

John has huge plans after his stint on the show.

The cake-maker turned dancefloor star has received a string of offers to go on stage after dazzling directors with his moves each week.

A TV insider to us: “It’s not just his moves on Strictly that have caught the attention of directors, it’s also the charisma and confidence he’s shown as he finds himself in the spotlight.

“Being in the show’s first same-sex partnership with Johannes Radebe could have been an intimidating prospect, but far from being a shrinking violet he’s been a shining star.

“Plus he’s been posting videos where he’s singing and playing the guitar, making him a ‘triple threat’ in the West End.”

Last night John and dancer partner Johannes Radebe wowed the judges with their rendition of the Viennese Waltz.

They gained an impressed 32 points during Musical Week.

The pair have made history as one half of the first all-male partnership on Strictly. 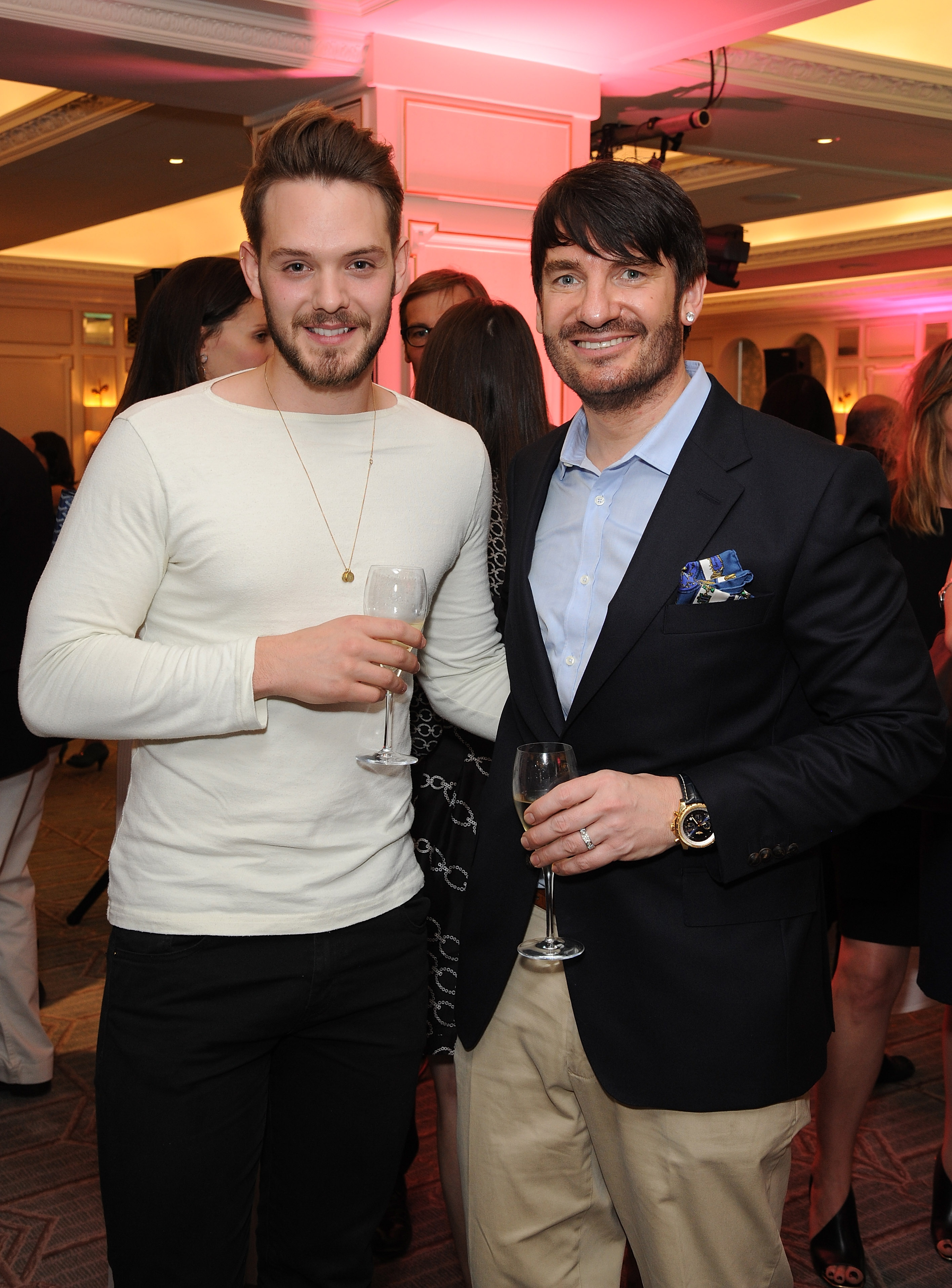 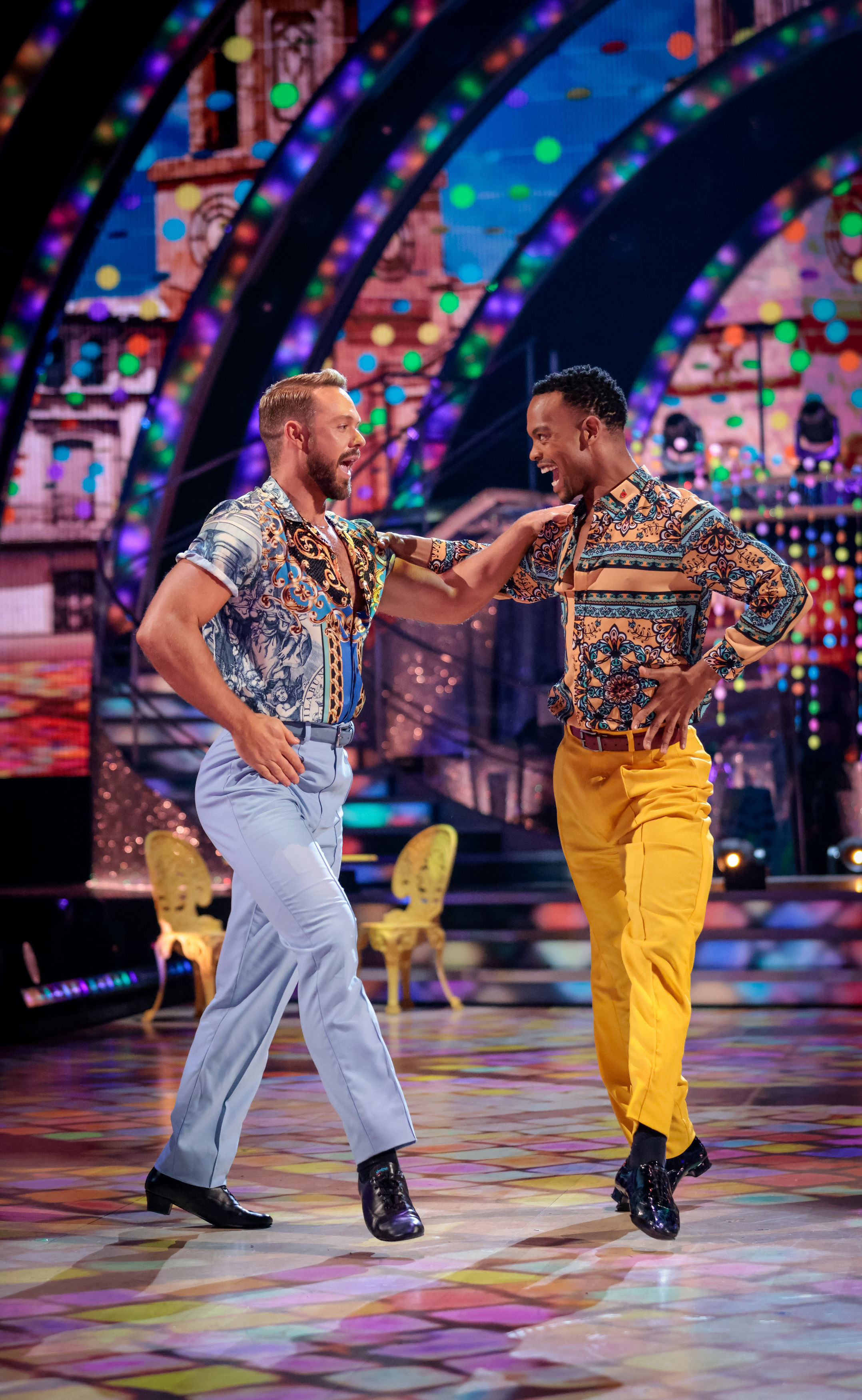 Performer of the Week: Danielle Brooks