STRICTLY Come Dancing's Katie McGlynn has admitted that it is "weird" dancing with professional partner Gorka Marquez amid feud rumours.

The pair were previously forced to hit back at speculation that they don't get along, with viewers picking up on their "tense" body language. 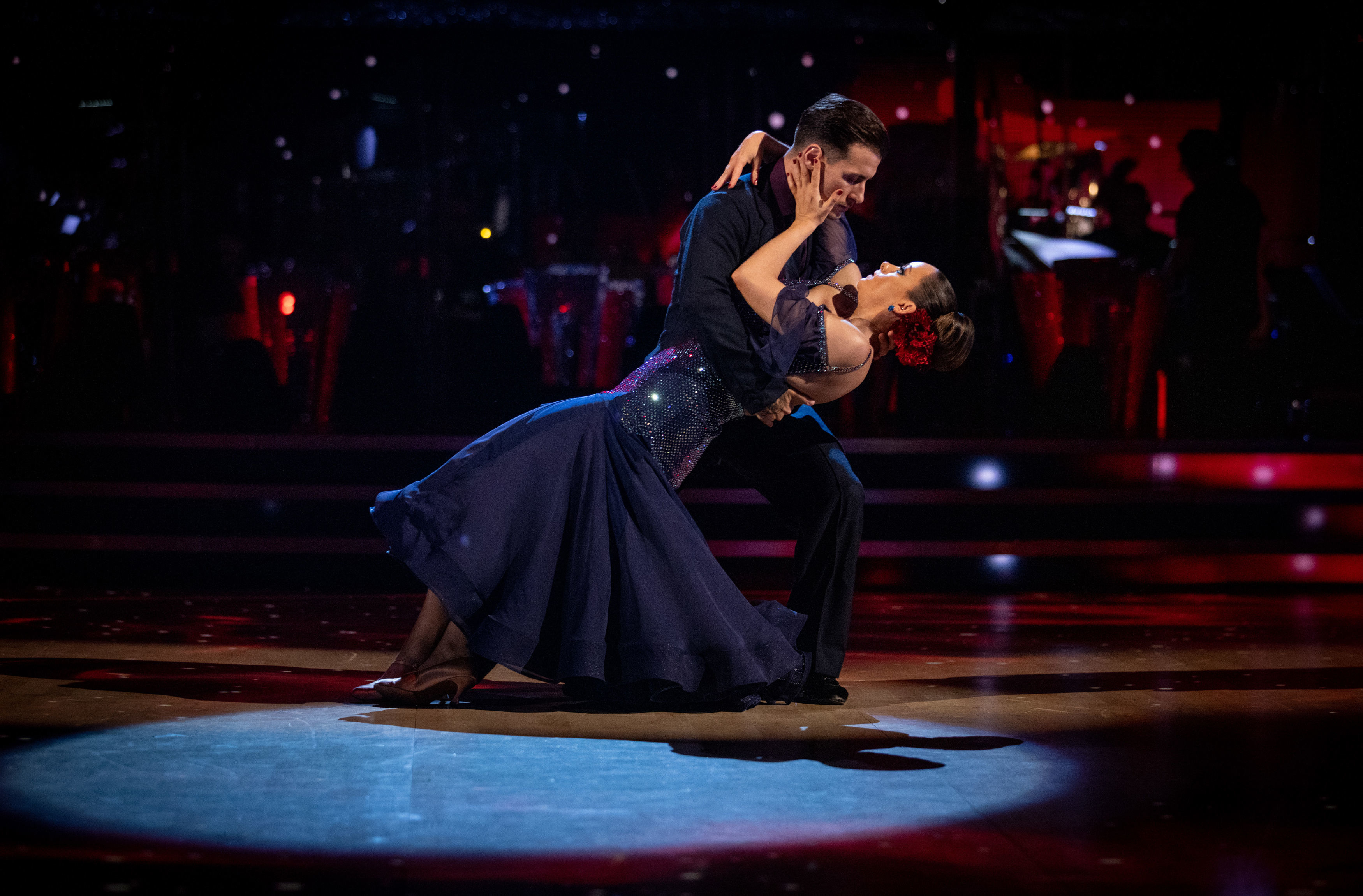 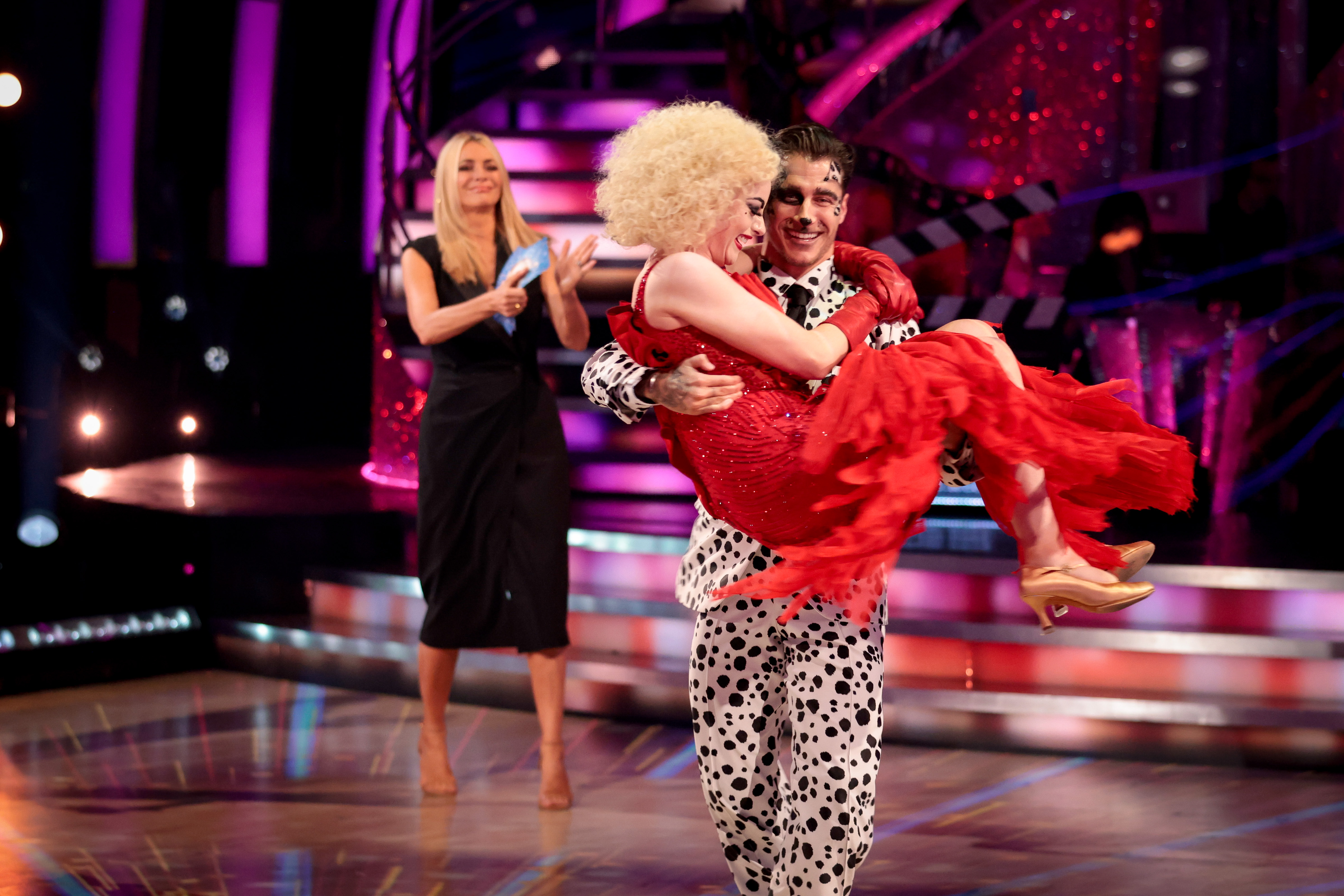 Now 28-year-old Katie has confessed that she struggled with being in such close proximity to somebody else following social distancing rules amid the pandemic.

The star explained: "With Covid, I have been social distanced from other actors, so it's just weird having to be close to somebody.

"When we did the tango it just felt very strange having to be that close to somebody and you kind of have to move as one, in sync. So it's very strange.

"But like I said, all this is brand new to me so I'm just absorbing it all and trying to get better."

And Katie once again tried to diffuse claims that she and 31-year-old Gorka aren't a happy partnership, praising his way of teaching and insisting that they "laugh all day".

She told Wales Online: "He's been writing it down like a script. He's super supportive and after last week, I lost my confidence because we were in the dance off and he was so supportive and positive.

"He's just brilliant, I couldn't imagine having a different partner in this experience."

After Katie and Gorka landed in the bottom two last week, viewers took to social media to claim they'd spotted "tension" between the pair.

Fans noted that Spanish star Gorka looked glum in posts made by the soap actress before the live show as they prepared for their second dance.

It came after the pair appeared to have disagreed over the amount of time that Hollyoaks star Katie spent rehearsing as she skipped dancing for filming.

She was spotted in Liverpool filming for Hollyoaks as Gorka snided ahead of their dance that they had "no hours to train".

"If you achieve what you do with no experience and no hours to train, I can't wait to see the rest," the professional dancer told her last week.

However, they dismissed all of the speculation and have since praised one another – with the pair wowing the judges with their dance to Cruella last night.

What disease does Alan Jackson have?