The 27-year-old EastEnders actress and Giovanni Pernice, 31, were messing around backstage, when they started play fighting. 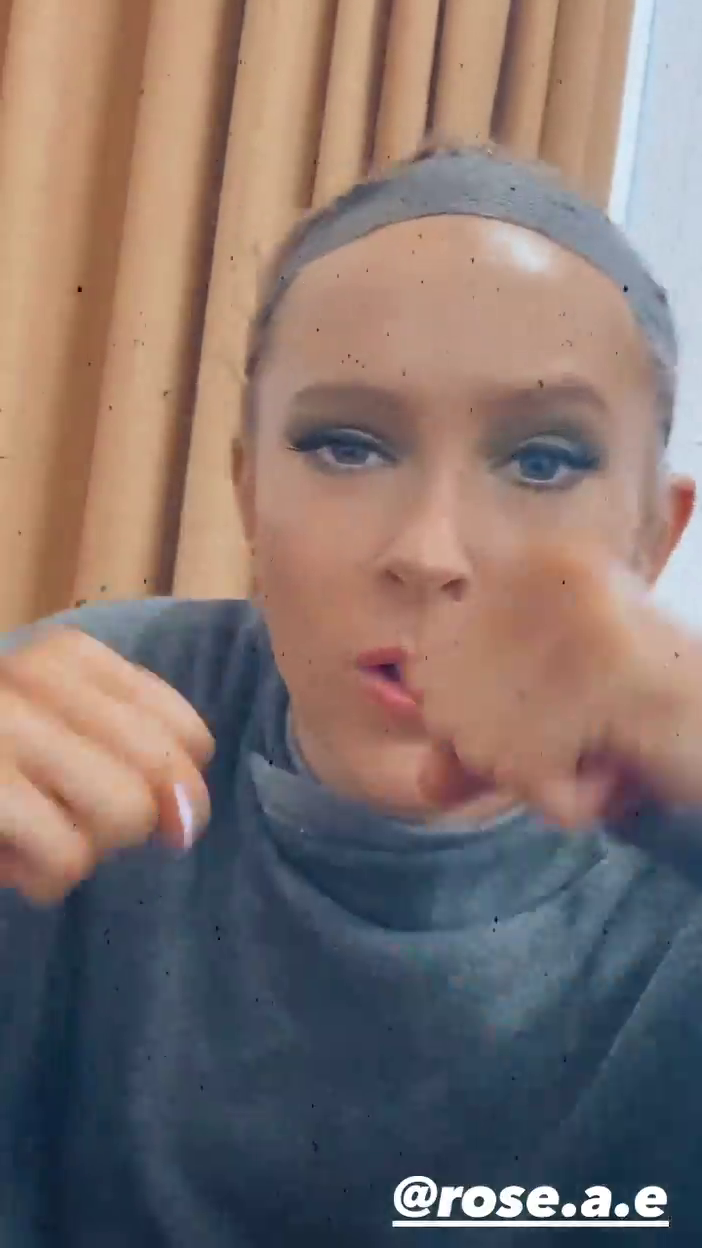 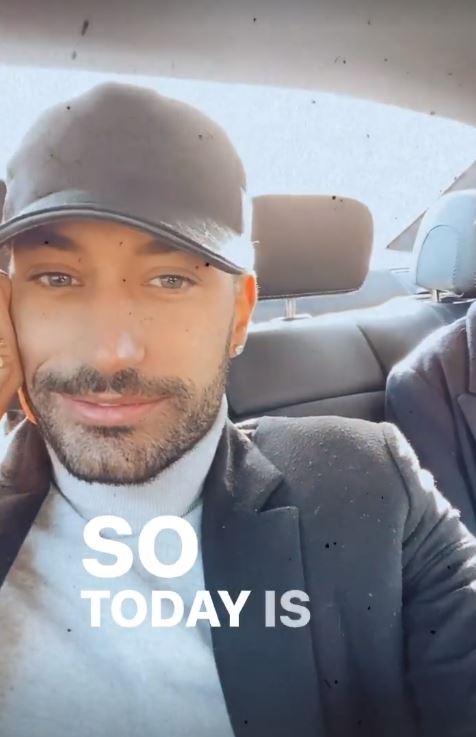 Wearing her hair off her face, ready to put a wig on, Rose asked Gio: “Do you like my new look?”

Giovanni quickly replied no, as Rose explained it was a “musical” inspired look for musicals week on the show.

He told her: “It looks like you are going to a fight.”

Rose then proceeded to throw a series of punches at him as they both laughed away.

Tonight the pair will take on a quickstep to Love Is An Open Door from Disney's Frozen.

The  spellbinding routine saw the music stop halfway through as the couple continued to dance.

Viewers were incredibly moved by Rose, the show's first deaf contestant, who gave them a "beautiful" insight into hearing loss.

At the end of their routine on Saturday night, Giovanni, 31, told Rose he "loved her" before they received a near-perfect 39 out of 40.

Rose beamed afterwards: "Being deaf, there's nothing wrong. It's such a joy to be deaf."

Judge Anton du Beke fought back tears as he declared: "That's the greatest thing I've ever seen on the show. Congratulations."

Head judge Shirley Ballas stood up and said it took her to a "much deeper place", adding: "I'm sure the deaf community will be so proud of you. This is a number that will be etched in my heart for a long time, it was absolutely beautiful." 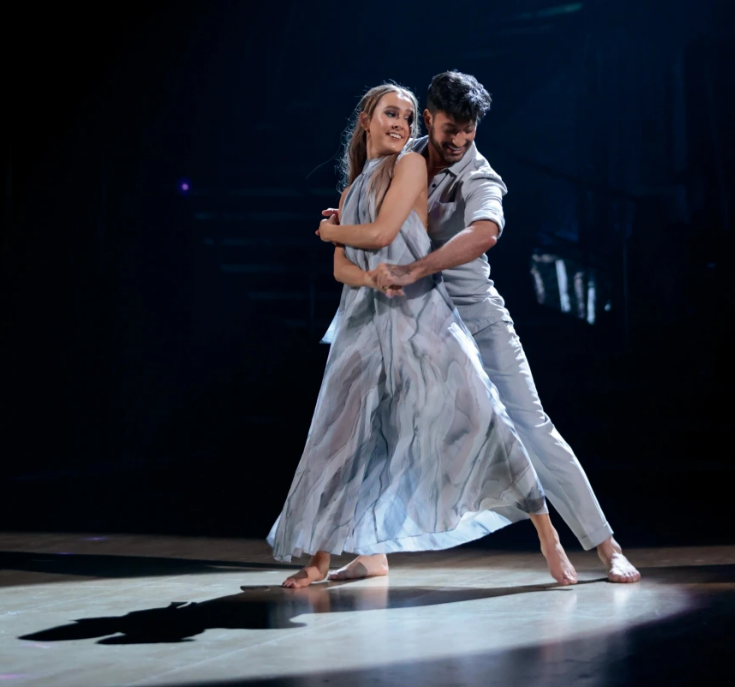 Are Shona and David going to get back together in Corrie? She asks him to have sex with her to jog her memory