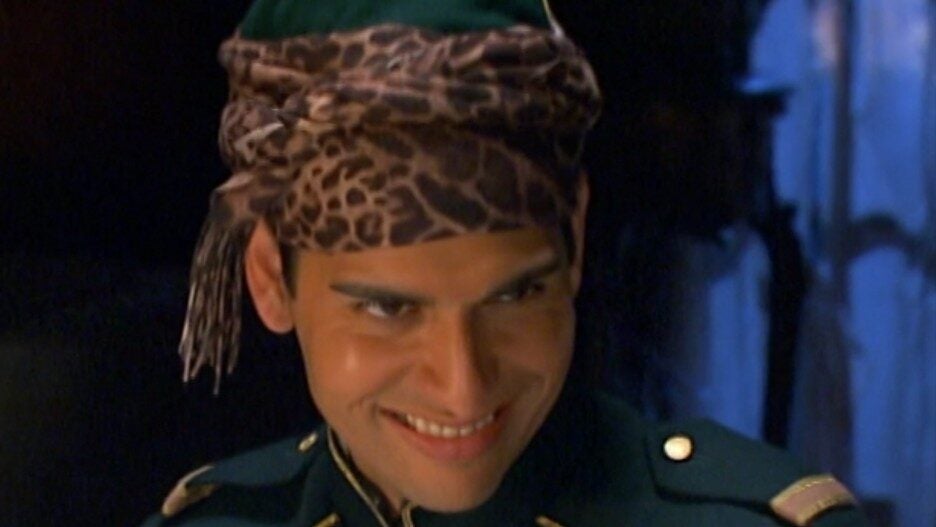 On Oct. 14, 2005, the Disney Channel released one of the spookiest episodes of any of its series at the time: “Ghost of 613.” It was the 19th episode of the very first season of “The Suite Life of Zack and Cody” and it terrified just about every young millennial who watched it at the time. And for that, Adrian R’Mante, who played Esteban Julio Ricardo Montoya de la Rosa Ramirez — undeniably the scariest character of the episode — is sorry.

Except, only a little. In reality, R’Mante is glad that the episode and his character have stayed in the hearts of fans for 16 years now. And for the record, R’Mante didn’t set out with a goal to terrify children with this episode. In fact, he didn’t even realize how creepy Esteban was until he watched the episode himself.

“I didn’t think about that at all at the time,” R’Mante admits to TheWrap in an interview marking the anniversary of the episode. “Because I was the guy who was the scary guy. So I didn’t see myself. I was just in the character. I was Esteban but I was, you know, I was being possessed. So when I was doing the calling the ghost and doing the seance I didn’t know how spooky I was until I saw the episode. 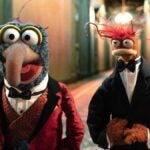 “What I said when I saw the performance, I was like ‘Dang that’s a pretty scary dude right there.’ But that’s all my experience of being an actor, putting it into that. Even though it’s a comedy, that’s – I think – what made it special, the fact that we were able to balance ‘evil’ and ‘good’ in a 30-minute comedy sitcom.”

For those who don’t remember, “Ghost of 613” follows Zack and Cody (Dylan and Cole Sprouse) as they try to determine if one of the Tipton’s suites is haunted by a ghost named Irene. Teaming up with their friends, the twins attend a seance in which the hotel’s trusty bellhop Esteban attempts to call the ghost.

He’s briefly possessed, and makes everyone except Zack disappear. In the end, it’s really just a practical joke meant to get back at Zack for all of his pranks. But in the end, we see Irene is definitely real, but far less angry than she’s made out to be.

It was one of the few episodes of the series that starred the entire ensemble of the show, and according to R’Mante, that’s what made it work. In filming it, he and the cast knew that “Ghost of 613” was the episode that would seal the series’ fate as a winner.

“Everybody always tells me about that episode. They talk about a lot of episodes but that one definitely has the most attention and then when Halloween comes around, I mean, Esteban becomes the most popular dude in the world,” R’Mante said. “It’s crazy, I just got on TikTok [this year] and they’ve been dying for me to do the ghost, right? Something from the ghost episode. So this month I’ve been teasing them a little bit, and every video has been going viral. And so, I’m telling you, you get an exclusive right here, but I have a video ready to go with me doing the entire seance scene that I’m going to post.” 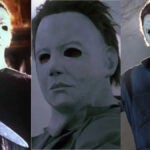 At the end of the day, R’Mante loves being remembered as Esteban, no matter how long it’s been or how zany the character was. R’Mante can appreciate that there are some actors that want to distance themselves from old characters they’ve grown out of — he’s just not one of them.

“I respect and love the character that I’ve created. And I understand the impact I’ve had on several generations,” R’Mante said. “So I’m okay with it. There’s like, certain characters where people just, you know, don’t want to own what they did when they were younger or in the past, because they don’t want to be stereotyped. But for me, I am blessed to have had that experience. You know what I mean? So Esteban is a big part of my life and I love it.”

But just to get it on record, R’Mante would like to offer an official apology to all the children he terrified with the possessed version of Esteban.

“I apologize to everyone I frightened. But thank you for loving ‘The Suite Life of Zack and Cody,’ thank you for all the support you’ve given us,” R’Mante said. “Every one of us, all the cast members, have gone on to do great things. And we’re all very positive people and we love our fans, and this is why it’s a good time to talk to you. So [we] appreciate all the love you guys have given us.”

The entirety of “The Suite Life of Zack and Cody” — including “Ghost of 613” — is available to stream on Disney+ now.