Lady Gaga proves she knows how to make an entrance, Shaq pays tribute to Kobe, and Gronk just came to party 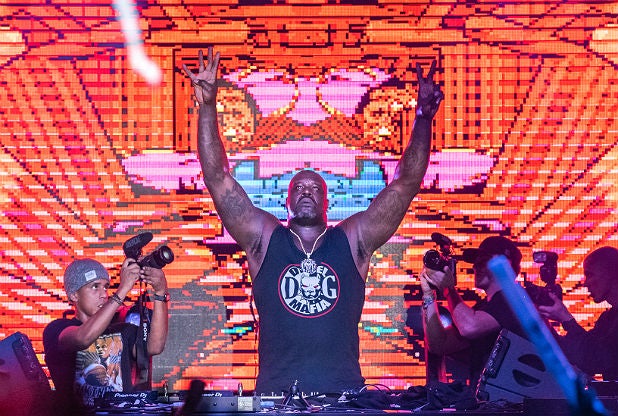 Following one of the toughest weeks of his life in the wake of Kobe Bryant’s death, Shaquille O’Neal still managed to bring his giant-sized personality to Shaq’s Fun House on Friday night. The NBA legend also threw the biggest tribute of the weekend to his former teammate. As Bryant’s No. 24 jersey floated on stage, Shaq played a video montage of their many special moments together. All proceeds from the event will be donated to the Kobe and Vanessa Bryant Foundation and all victims of the recent tragedy. 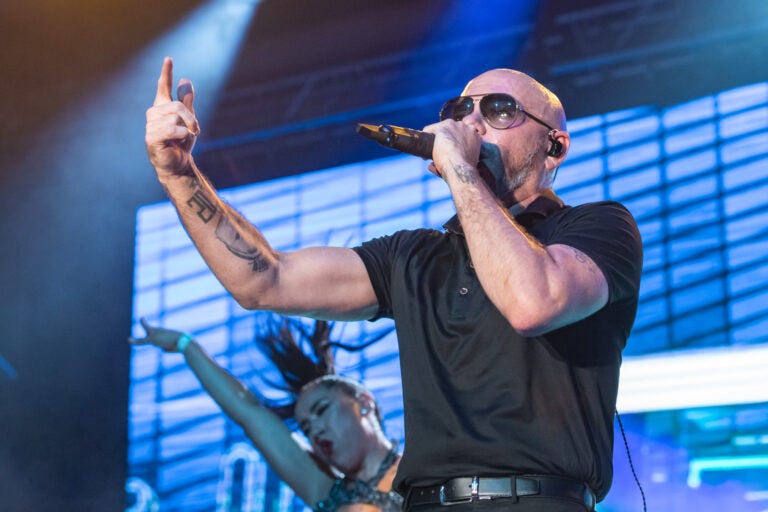 Pitbull also paid his respects by starting a “Kobe” chant to kick off his set at Shaq’s Fun House. Next up, P. Diddy took to the stage and dedicated “I’ll Be Missing You” to Bryant. 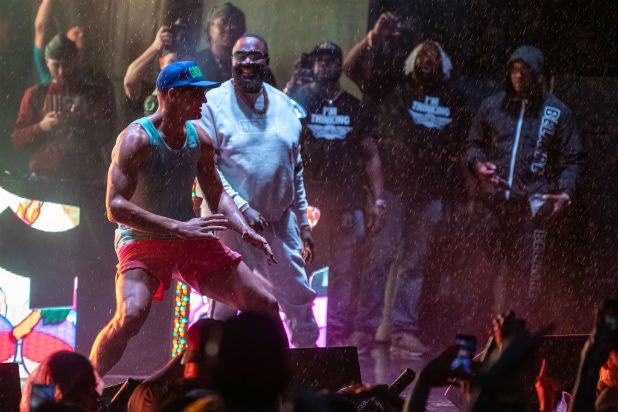 Rob Gronkowski and Miami are a match made in party heaven, and the funnest guy in football pulled out all the stops for his inaugural Gronk Beach Party on Saturday afternoon. The beach bash of the century featured performances by Rick Ross, Diplo, Kaskade, Flo Rida and Carnage, as the three-time Super Bowl champion lit up the stage with a little help from his brothers, dad (a.k.a. Papa Gronk) and 69 of his closest friends. 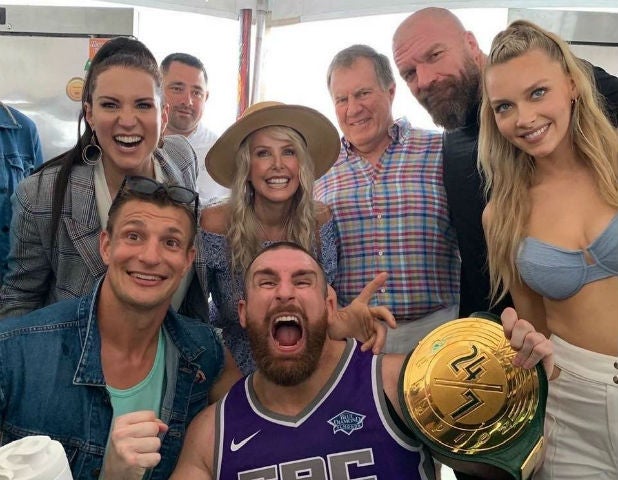 Who says Bill Belichick doesn’t know how to have fun? The Patriots coach took advantage of not having to work on Super Bowl weekend by getting down with his former tight end at Gronk Beach. The pair were joined by WWE chief brand officer Stephanie McMahon (who is a diehard Patriots fan), Triple H, Mojo Rawley and Sports Illustrated model, Camille Kostek. 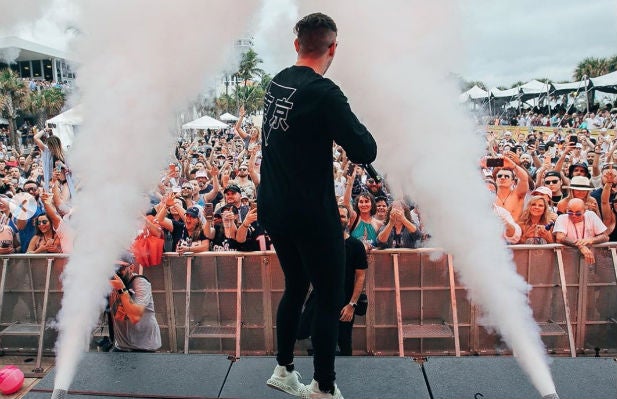 Music producer and EDM DJ 3Lau (real name Justin Blau) clearly had a blast supporting his good friend and party partner Gronk as he played a killer set during the beach fest. 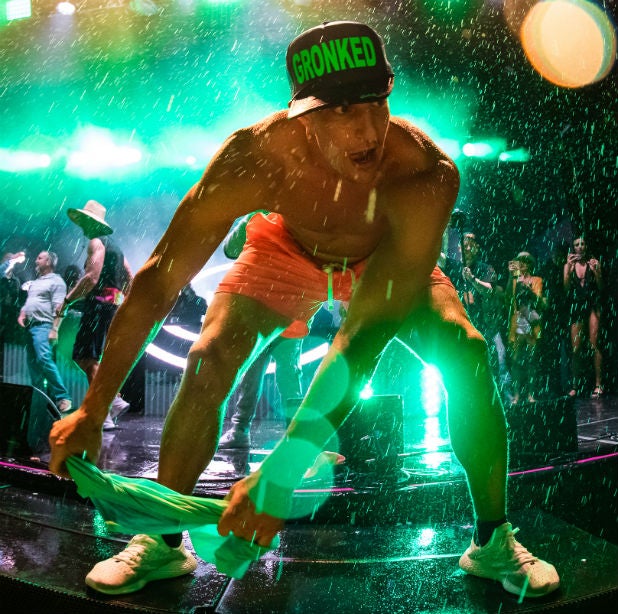 Gronk wasn’t gonna let a little storm rain on his parade. The big fella took advantage of not having to play in Sunday’s game by keeping Saturday’s party going strong for as long as possible. 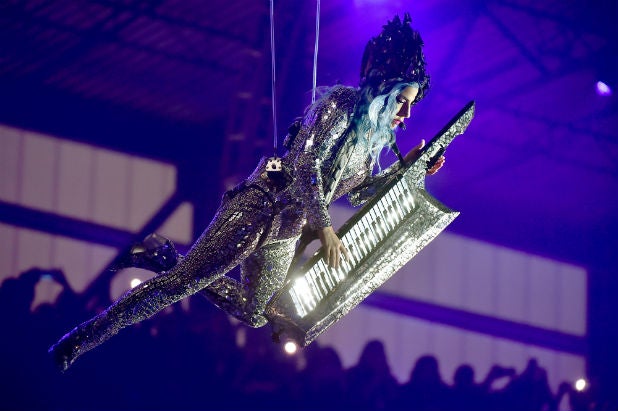 Lady Gaga made the entrance of the weekend when she descended from the rafters of the specially constructed Meridian at Island Gardens for her headline performance at AT&T TV Super Saturday Night. 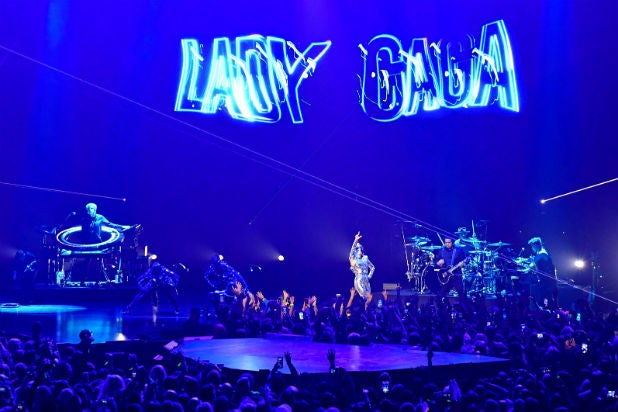 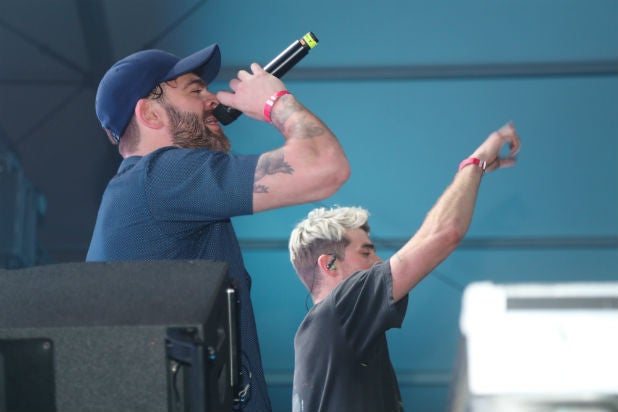 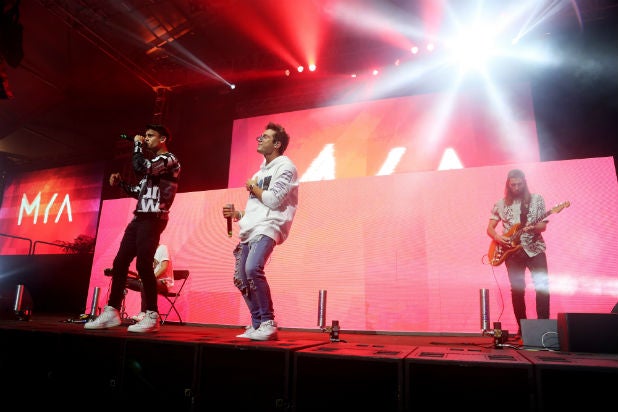 Latin duo MYA epitomized the Havana Nights-themed Maxim party that was hosted by In the Know Experiences and in collaboration with Columbia Records. 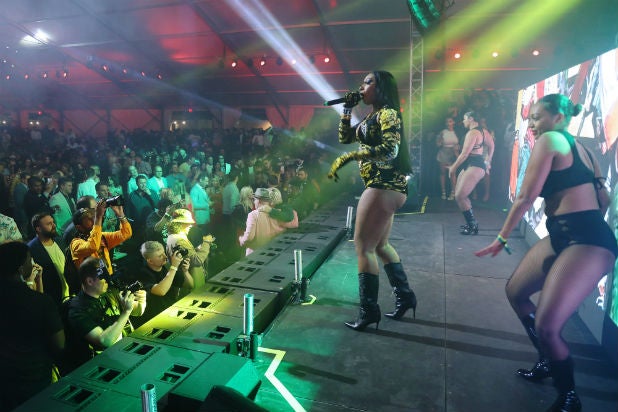 Stream of the Day: ‘Irma Vep’ Is One of the Only Perfect Movies that Demands to Be Remade

'Sex and the City': An Update On a Possible Third Movie After Cast Reunion