SUPERGIRL star Melissa Benoist has shared a powerful video revealing that she was the victim of domestic abuse.

The 31-year-old does not name her attacker but in the 14-minute long video on Instagram she recounted how she was in a long-term relationship with the man who was younger than her. 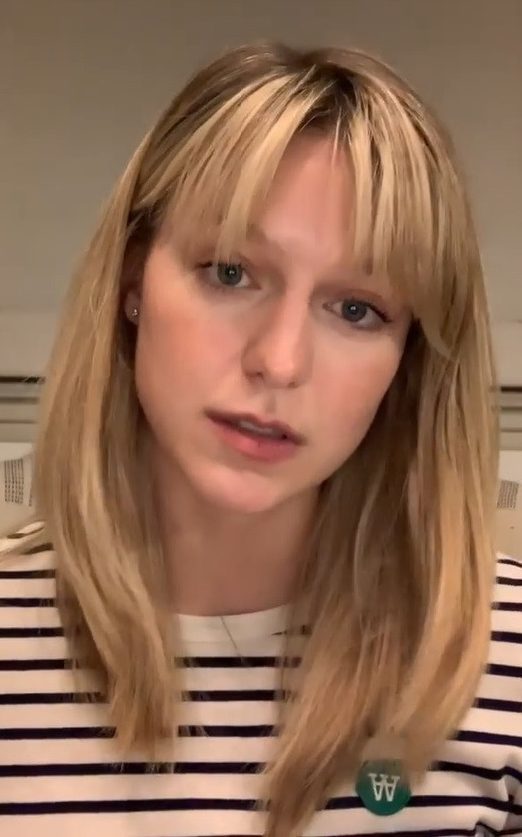 "The stark truth is I learned what it felt like to be pinned down and slapped repeatedly, punched so hard the wind was knocked out of me, dragged by my hair across pavement, head-butted, pinched until my skin broke, shoved into a wall so hard the drywall broke, choked," she said.

"I learned to lock myself in rooms but quickly stopped because the door was inevitably broken down. I learned to not value any of my property — replaceable and irreplaceable. I learned not to value myself."

She told fans that it is "still hard for me to dissect what I was thinking and feeling that kept me from stopping what felt like a runaway freight train".

In the video, Melissa added that the abuse began as jealousy and lack of trust, and that her attacker was "insecure and depressed". 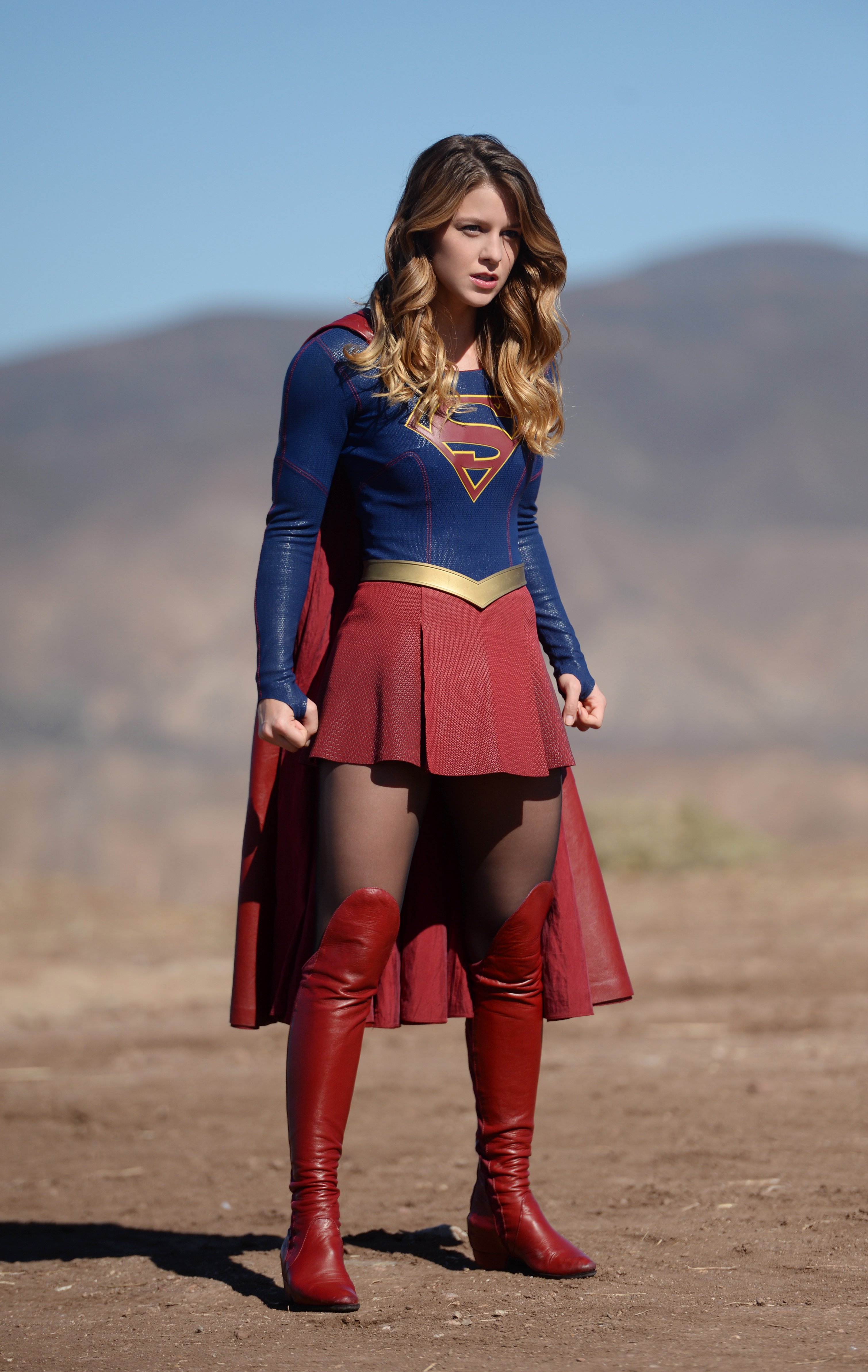 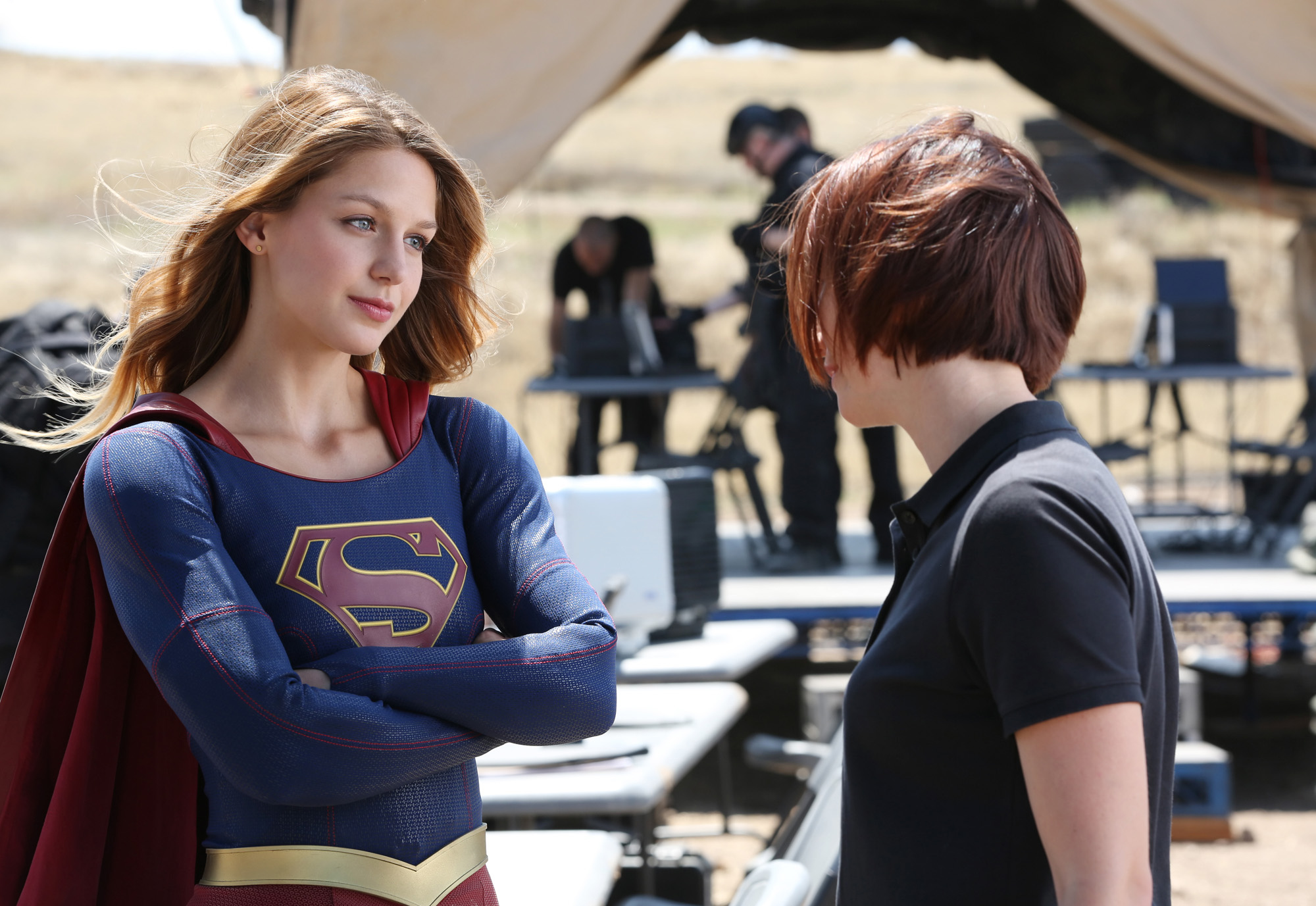 But it soon turned physical and she shared how the first attack was a smoothie thrown over her.

It then escalated, and her attacker launched an iPhone at her face.

Melissa had to visit the hospital and was diagnosed with a broken nose and torn iris, which she said will now affect her eyesight forever.

She claimed that the pair decided to tell hospital staff that she fell down a flight of stairs, and it was later a story she told on The Tonight Show with Jimmy Fallon.

"The day after I got the part…. my dog was running up to me because she loves me, and I was going down steps and I slipped and fell, and hit my eye on a potted plant," she said at the time.

"It tore my iris – I looked like Squirt from Finding Nemo and it was so gnarly looking.

"For a long time, this pupil was eight times larger than this one." 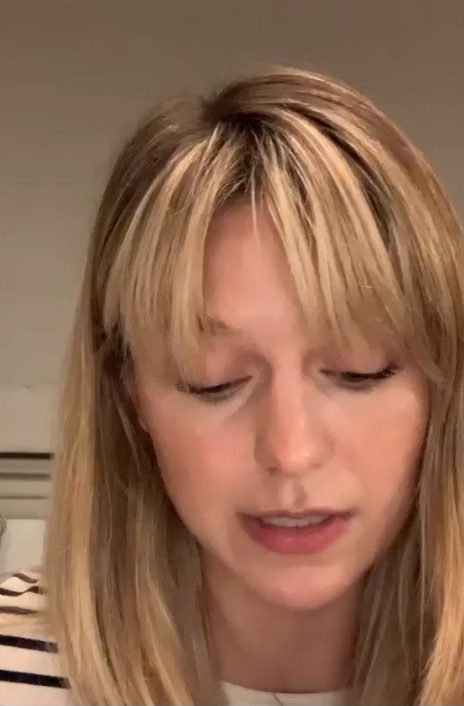 However in her Instagram video, Melissa revealed that this incident was a turning point.

“None of this is salacious news, it was my reality. What I went through caused a tectonic shift in my outlook on life.”

The executive producers of Supergirl, Sarah Schechter and Greg Berlanti, issued a statement of support for the actress, and her co-stars also took to social media to share their love.

Jeremy Jordan commented: "I love you, friend. I can't wait to teach my daughter to be brave like auntie Melissa."

"Love love love you! Thank you for being so brave and wonderful," added co-star Andrea Brooks.

Game Of Thrones and Supergirl star Esme Bianco shared: "I’m so proud of you and love you so much. You are incredibly strong and your bravery will help so many others. Always here for you."

Who is the next Bachelorette? Fans believe Kelsey Weier, Tayshia Adams or Clare Crawley could be the next star – The Sun