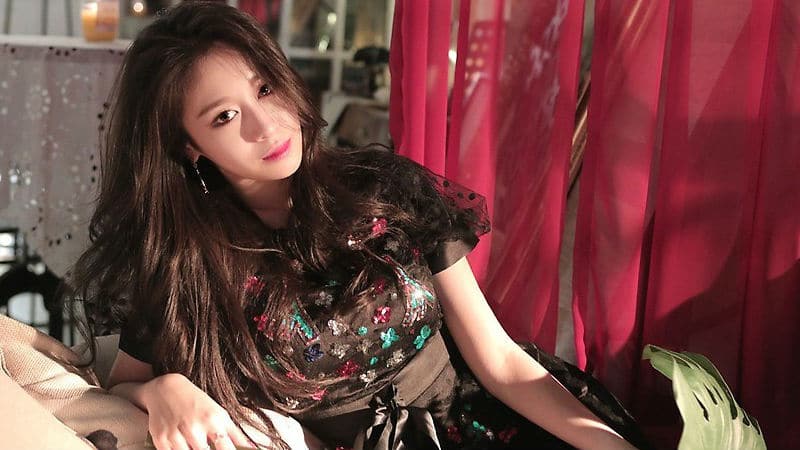 Park Ji-yeon, better known by her K-pop idol name Jiyeon, has made it known that T-ara, the girl group she is a part of, has not disbanded. This news comes right after it was made known she signed an exclusive contract to Partners Park.

The news of T-ara not disbanding was made known last Tuesday, December 4. Jiyeon was featured as a special host for Video Star. During one of her segments with co-host Park Na-rae, Jiyeon was bluntly asked what happened to T-ara. Jiyeon seemed to be taken aback from the question, but she confirmed T-ara was still active in her response.

For K-pop fans, especially those who identify as part of T-ara’s fan club Queen’s (Korea) or Sweet Treasure (Japan), such news is very good to hear.

For starters, we’ve received very little news on what will happen to T-ara after the final four members of the girl group, Qri, Eunjung, Hyomin, and Jiyeon, announced they would not renew their contracts with MBK Entertainment back in January of this year.

No news when T-ara will make their comeback

It is a relief to know that T-ara has not disbanded, but we still have no information if they will be making a comeback any time soon. For starters, we don’t even know if T-ara will be able to make a comeback with their name.

any music they created under their former label.

The last comeback T-ara had, if we are not to include original soundtracks for K-dramas, was What’s My Name?, their last extended play (EP) albeit their last album before leaving MBK Entertainment. The album and title track song of the same name was a commercial success with an average of 40,000 hard copies sold.

Pertaining to a possible comeback in the future, if MBK Entertainment wins their trademark for T-ara’s name, it doesn’t mean the final four members will disband.

They might just come back under a new name, similar to when Beast became Highlight after they left Cube Entertainment. Whatever the case, many K-pop fans wait patiently with bated breath looking forward to whatever T-ara brings to fans.