Netflix has given a formal series green light to That ’90s Show, a followup to Bonnie Turner and Terry Turner’s hit That ’70s Show. Kurtwood Smith and Debra Jo Rupp will anchor the spinoff, reprising their roles as Red Forman and Kitty Forman, respectively. They will executive produce That ’90s Show alongside its creators, That ’70s Show alum Gregg Mettler, who serves as showrunner, Bonnie Turner and Terry Turner and their daughter Lindsay Turner. 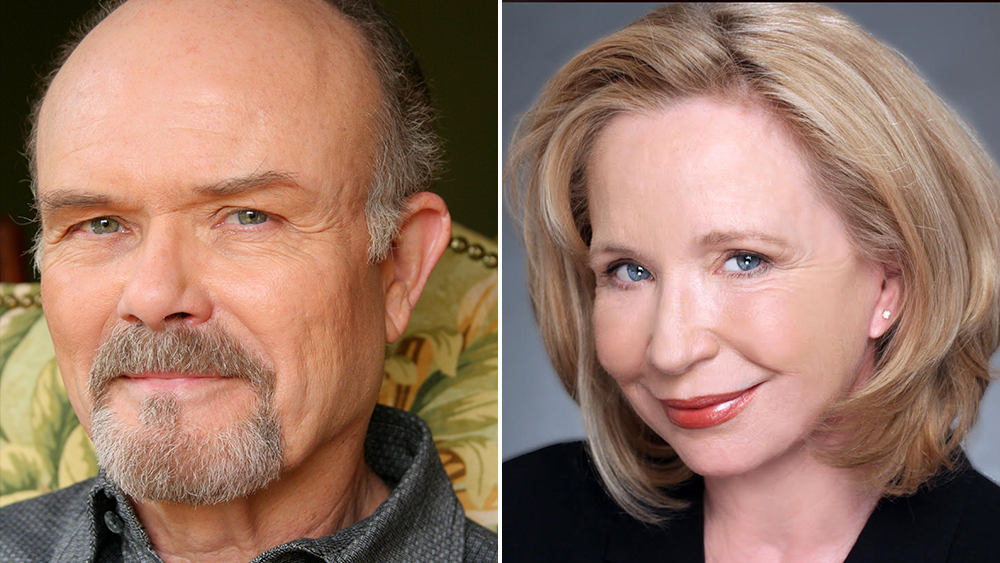 Set in Wisconsin in 1995, That ’90s Show follows Leia Forman, daughter of Eric (Topher Grace) and Donna (Laura Prepon), who is visiting her grandparents for the summer where she bonds with a new generation of Point Place kids under the watchful eye of Kitty and the stern glare of Red. Sex, drugs and rock ’n roll never dies, it just changes clothes.

There are currently no deals in place with other That ’70s cast members for the new series but the expectations is that a number of them, including Grace, Prepon and Ashton Kutcher, will make guest appearances, reprising their roles.

Picked up for 10 episodes, That ’90s Show also is executive produced by Marcy Carsey and Tom Werner under The Carsey-Werner Company which produced That ’70s Show and its offshoot That ’80s Show.

Chatter about a new incarnation of That ’70s Show has been percolating for years. Netflix has been particularly keen on the idea because of the big viewership That ’70s Show drew on the platform before it left in September 2020. The premise by Mettler, Bonnie, Terry and Lindsay Turner started getting traction late last year and the project was quickly set up for development at Netflix.

That ’70s Show aired on Fox for eight seasons from 1998-2006. Topher Grace, Mila Kunis, Ashton Kutcher, Danny Masterson, Laura Prepon, Wilmer Valderrama and Lisa Robin Kelly starred in the period sitcom which focused on the lives of a group of six teenage friends living in fictional Point Place, Wisconsin, from May 17, 1976, to December 31, 1979. Rupp and Smith led the show’s older cast, often stealing scenes they were in.

Looking to capitalize on the popularity  That ’70s Show, Fox expanded the franchise with That ’80s Show, which could not replicate That ’70s Show’s success and had a brief run from January to May 2002. Set in 1984, it was not a direct spinoff, and the characters and storylines from both shows never crossed, but the main characters of each show, That ’70s Show’s Eric Forman, played by Topher Grace, and That ’80s Show‘s Corey Howard, portrayed by Glenn Howerton, were first cousins.

The franchise is now returning to Wisconsin with That ’90s Show after moving to San Diego for That ’80s Show.

This is the second classic Carsey-Werner sitcom to get a followup, joining Roseanne, which was revived, leading to spinoff The Conners on ABC.

Rupp is repped by Artists & Representatives and manager, Wright Entertainment. Smith is repped by Progressive Artists Agency and Pop Art Management. Mettler, whose most recent work includes Fox’s Call Me Kat, is repped by UTA and Ken Richman. The Turners are with Gendler & Kelly.

What Is Kate Middleton's Diet? Her Eating Habits and Go-To Diet Plan, Revealed