VIEWERS have been eagerly awaiting for The Circle to come back to our screens ever since two more seasons were announced by Netflix in March 2020.

The reality show will see celebrities holed up in their own apartments, trying to guess who is telling the truth about their identity. With $100,000 up for grabs, there's everything to play for… 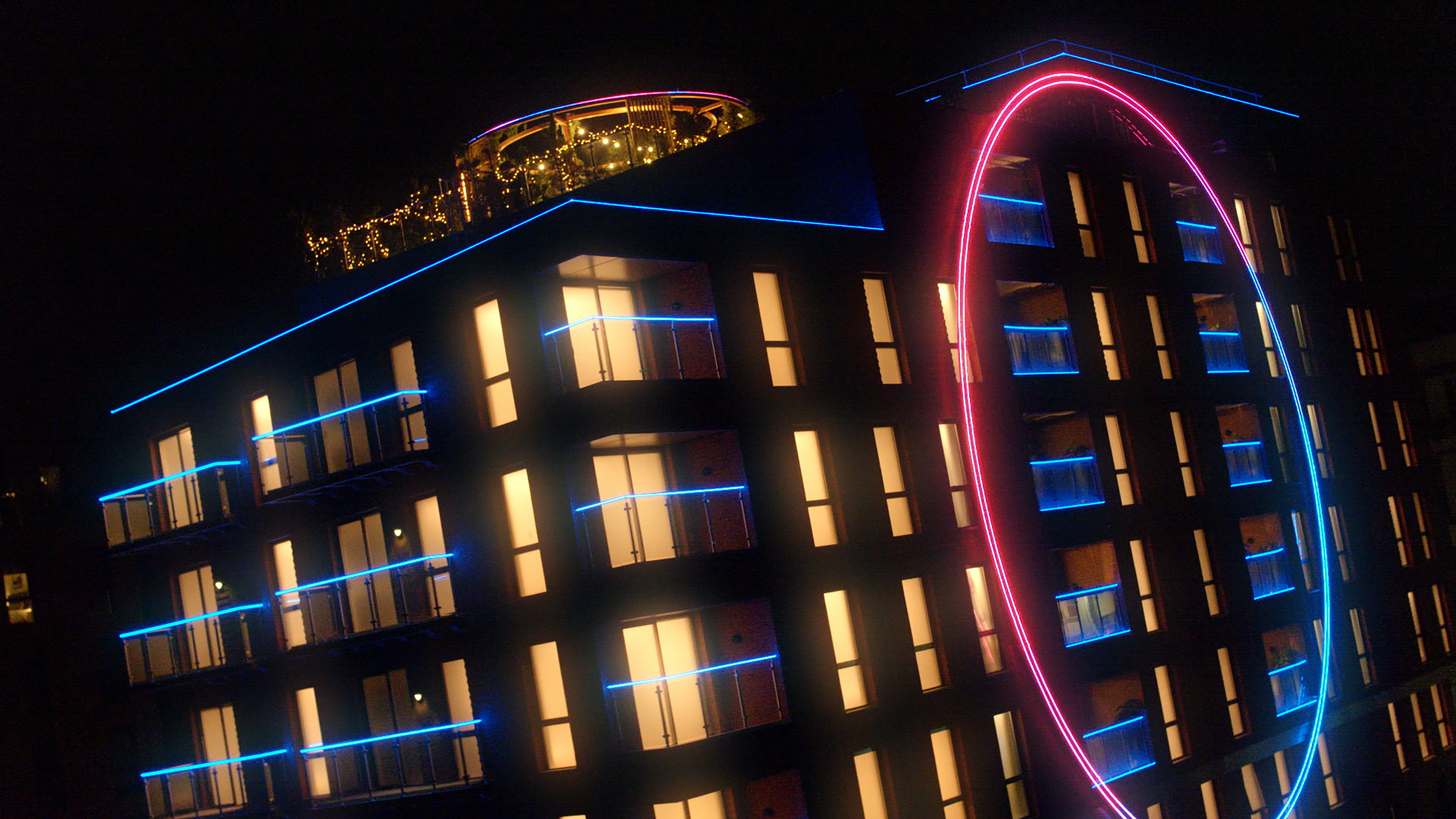 When will The Circle season 2 be released on Netflix?

The much-anticipated second season will be dropping on Netflix on April 14.

There will be 13 episodes in total, according to Netflix.

The first drop on April 14 will include the first four episodes of the series, and new bunches of episodes will be released every Wednesday.

The release schedule is as follows: 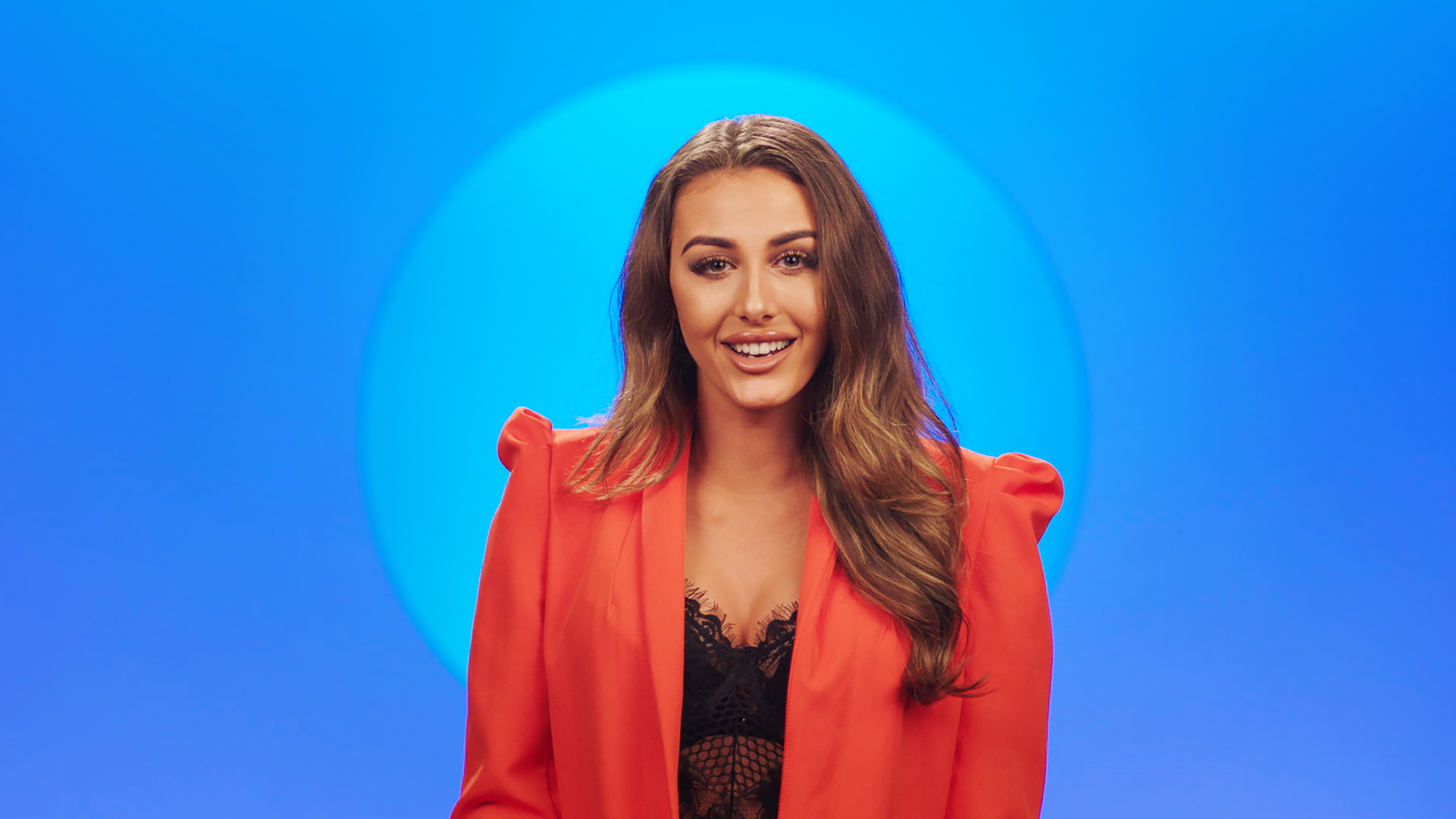 A spokesperson for Netflix said about the series: "It's been incredible to see Netflix members everywhere respond to the raw, authentic stories of real people and real stakes,

“We pride ourselves on creating a favorite show for any taste, and we're thrilled fans embraced all of these series with such enthusiasm and shared passion. We look forward to sparking more joy for our members.”

Who are the The Circle season 2 contestants?

The Circle season 2 contestants have been revealed, and fans have been particularly excited by the news that Chloe from Too Hot to Handle is joining the cast.

But viewers have still not been told which contestants will be playing themselves, or catfishing the others. 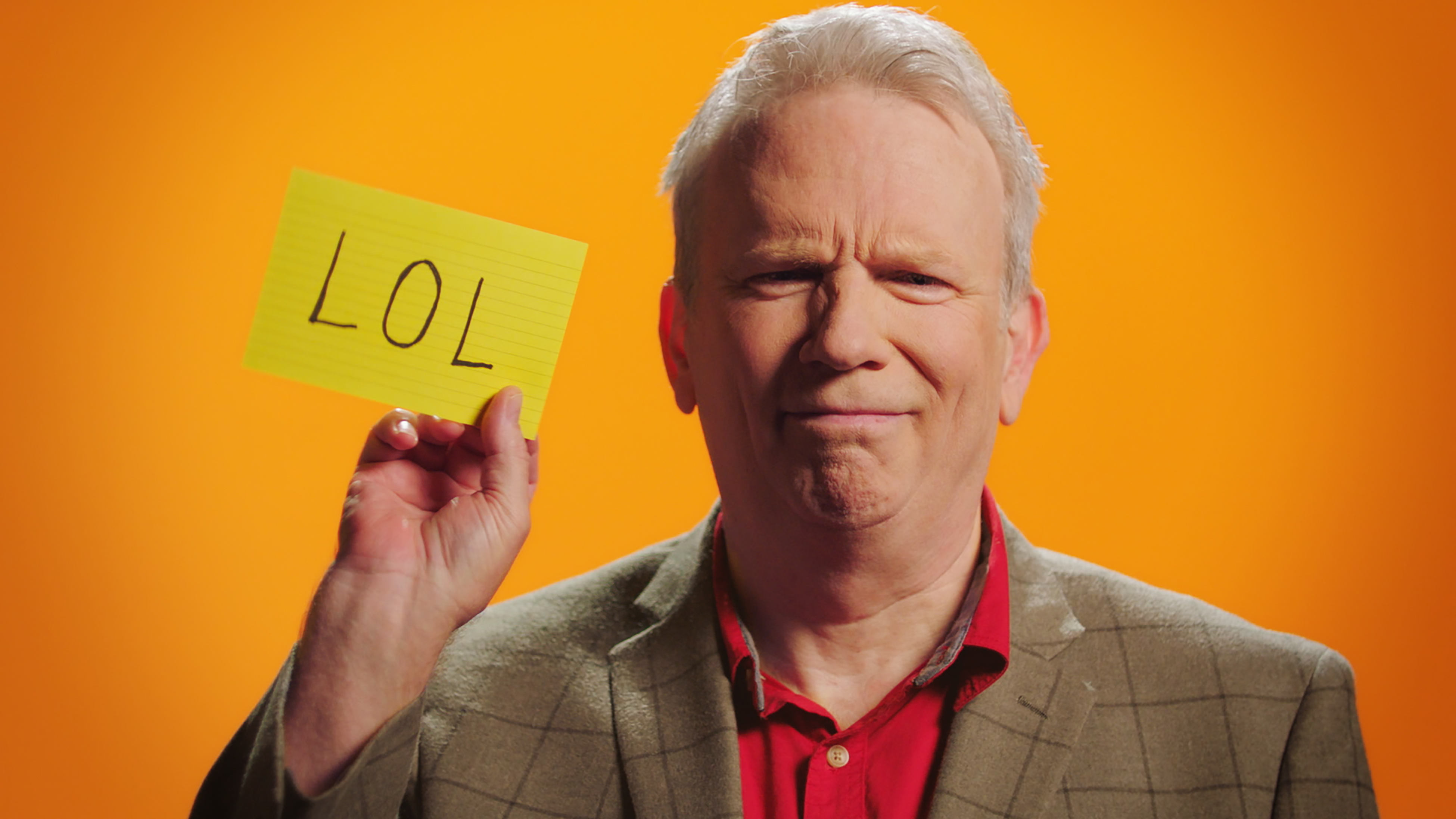 Is there a trailer?

Yes, there is a trailer and you can watch it at the top of this page!

It promises all new twists, and teases that there will be a late addition to The Circle, in the form of Lance.