The Good Doctor series four, like shows and films across the world, was delayed as shooting had to be postponed. This meant season four was a couple of months behind its usual September release date but nevertheless, the ABC drama returned in November 2020. However, the show’s filming schedule has continued to cause delays in the show.

WARNING: This article contains spoilers from The Good Doctor.

While The Good Doctor’s latest series is airing on ABC, this doesn’t mean all filming was able to be completed in time prior to the premiere.

Shooting for the drama is still going on so a lot of the episodes in series four have only recently been shot.

Filming for series four of The Good Doctor should be completed by May 28, 2021.

Even though the show has been able to air thanks to rolling filming, it has caused delays in airing the episodes. 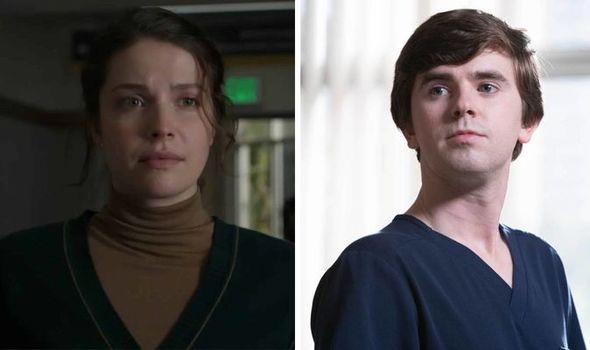 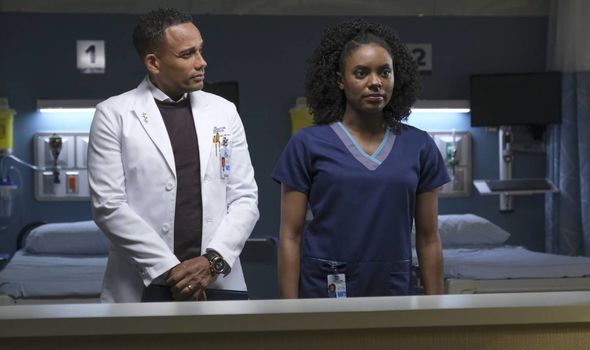 When will The Good Doctor season 4, episode 11 air?

This isn’t the first time The Good Doctor hasn’t been in its usual timeslot this series.

There was a major gap between November and mid-January, followed by another three-week gap between January 25 and February 15.

Only two episodes have been shown between the first and second hiatus.

Thankfully, fans aren’t going to have to wait very long for the next episode. 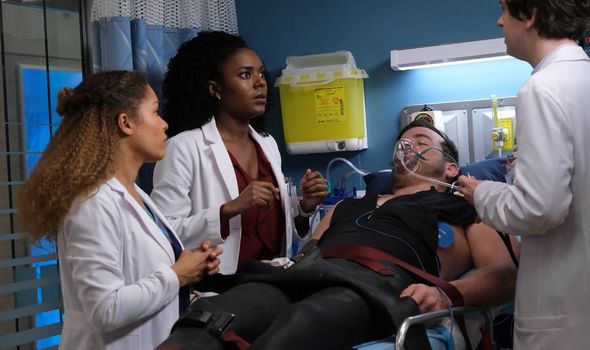 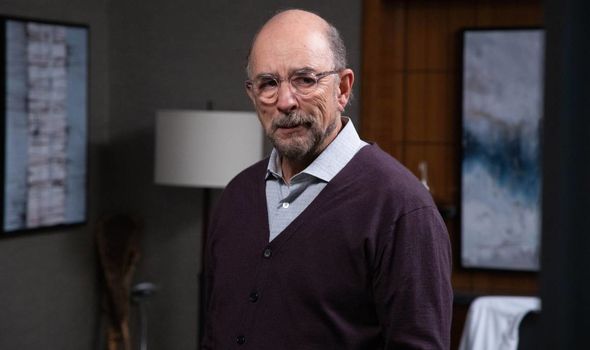 The Good Doctor season 4, episode 11 will air on Monday, March 8, in its normal timeslot on ABC.

So there is only going to be a one-week breakaway, the shortest one so far this season.

This upcoming episode will be called We’re All Crazy Sometimes.

The synopsis for the instalment has now been released and it sounds like Dr Aaron Glassman (Richard Schiff) is going to be putting all of the surgeons to the test.

The episode 11 description reads: “After bringing in an incredibly unique and complicated spinal surgery, Dr Aaron Glassman challenges the residents for an opportunity to join him in the operating room.

“Meanwhile, Shaun and Morgan disagree on how to treat a comatose patient with a cancerous tumor.”

No further episodes of The Good Doctor have been listed on IMDB as of yet.

So it is unclear just how long season four is going to be.

ABC has not announced how many episodes are going to make up The Good Doctor series four.

Series three had the most amount of episodes out of all three seasons with 20 episodes.

The first two only had 18 but given the troubles with filming, a slightly shorter series is expected once again this time around.

The Good Doctor is available to watch on ABC.