The Green Knight is an upcoming film where King Arthur’s youngest knight, Sir Gawain, takes on a challenge from a frightening stranger. The film comes from director David Lowery, who is directing the upcoming live-action film of Peter Pan. Express.co.uk breaks down everything there is to know about the movie.

When is The Green Knight released in cinemas?

In the UK and Ireland, The Green Knight is coming out in cinemas on August 6.

The film is being released slightly earlier in the USA, on July 30.

At the moment, A24 is releasing the filming theatrically rather than on streaming platforms, however, Express.co.uk will update this story with further information on streaming. 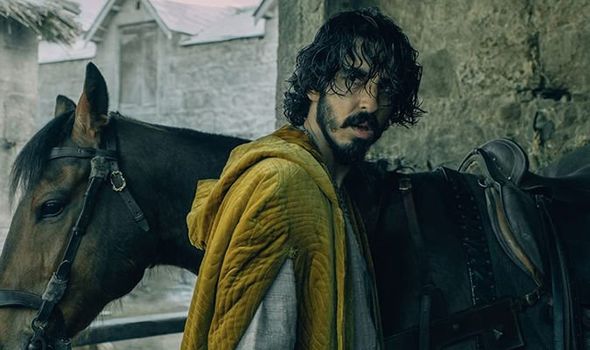 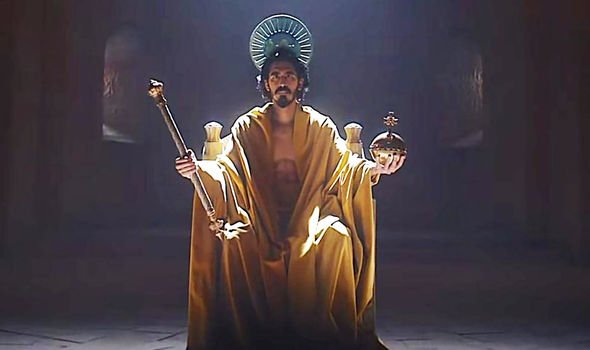 Who is in the cast of The Green Knight?

The film is led by Dev Patel, who plays Sir Gawain in the movie.

Alicia Vikander plays Lady, or Esel, while Joel Edgerton plays Lord, whom Sir Gawain comes across in his quest. 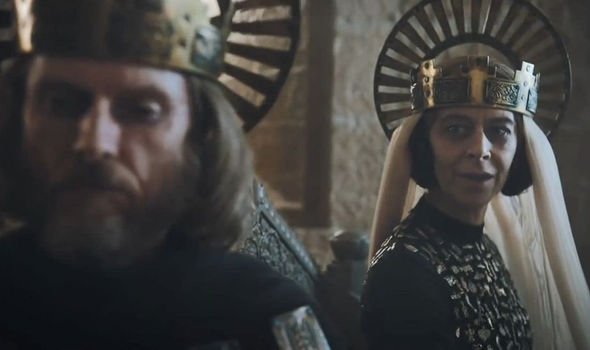 The Green Knight, who is believed to be the main antagonist of the film, is played by Ralph Ineson, though he is unrecognisable as the green-skinned monster.

David Lowery is both the director and screenplay-writer, having adapted it from a medieval legend.

What is the plot of The Green Knight?

The Green Knight is based on Sir Gawain and the Green Knight, an epic poem from an anonymous writer, believed to have been written in the 14th century. 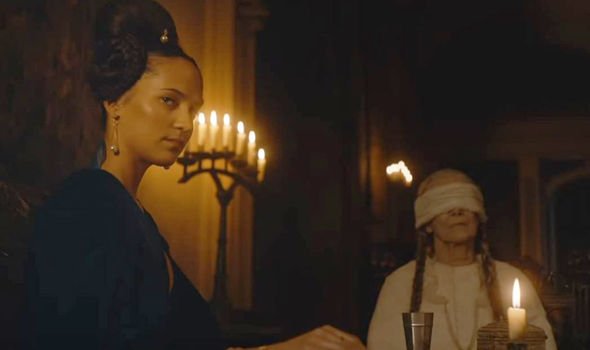 In the story, the Green Knight challenges the Knights of the Round Table to strike him, which if they succeed, he can return to them a year and a day later.

Sir Gawain, the youngest and King Arthur’s nephew, takes him up on the offer, and later must confront his half of the bargain.

The official synopsis of the film suggests a slight spin on the original story, with A24 writing: “An epic fantasy adventure based on the timeless Arthurian legend, The Green Knight tells the story of Sir Gawain (Dev Patel), King Arthur’s reckless and headstrong nephew, who embarks on a daring quest to confront the eponymous Green Knight, a gigantic emerald-skinned stranger and tester of men.

“Gawain contends with ghosts, giants, thieves, and schemers in what becomes a deeper journey to define his character and prove his worth in the eyes of his family and kingdom by facing the ultimate challenger.

“From visionary filmmaker David Lowery comes a fresh and bold spin on a classic tale from the knights of the round table.”

Is there a trailer for The Green Knight?

There is a trailer, and it certainly does not seem to have the same light-hearted story as the original poem.

Instead, this is far darker, showing a young man potentially struggling with his identity and trying to prove his worth, while his mental health deteriorates.

The Green Knight is out in cinemas on August 6