Elisabeth Moss, 40, has fronted the popular series based on the novel by Margaret Atwood since 2017. Moss’ performances in The Handmaid’s Tale have won her several accolades, including a Primetime Emmy Award for Outstanding Lead Actress. As fans eagerly await the start of series five next month though, it seems the actress has other work lined up as she is set to star in competing Hulu series The Veil.

The new limited series is set to be produced by Peaky Blinders screenwriter Steven Knight.

He commented: “I’m absolutely thrilled to be telling this story, which is truly international and very contemporary.

“We have gathered together some of the most talented people in the business.

“Working with Denise Di Novi is always a pleasure and I’ve wanted to work with Elisabeth Moss for a long time.” 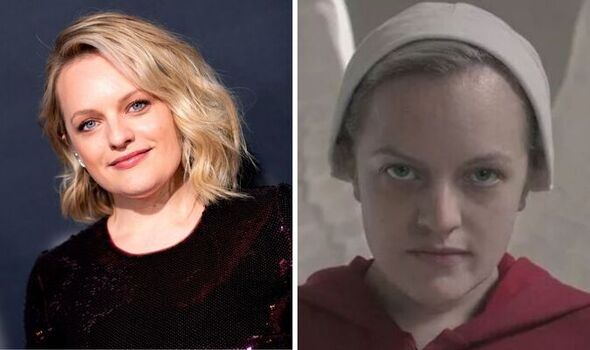 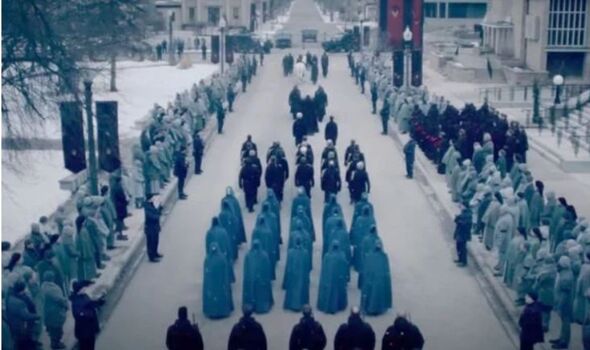 Speaking to Deadline, he continued: “Of course, FX and I are old friends. I think this will be a landmark television event.”

The upcoming thriller is set to be a gripping drama involving two women.

The synopsis explains that the show “follows the relationship between two women playing a deadly game of truth and lies on the road.

“One woman has a secret, and the other has a mission to reveal it before thousands of lives are lost.” 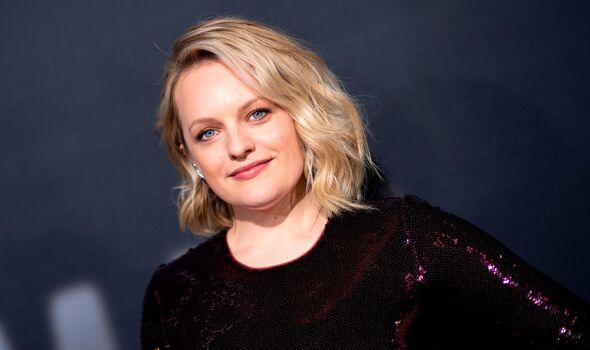 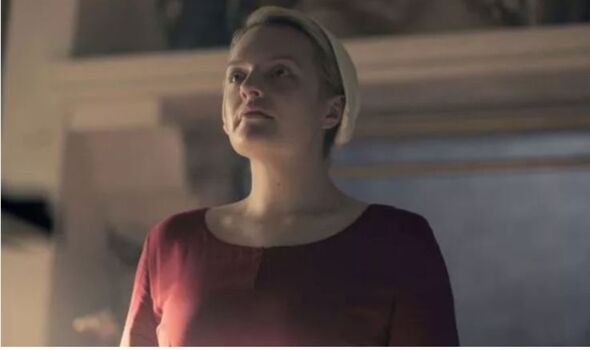 The news comes just weeks away from the highly-anticipated next instalments of The Handmaid’s Tale.

June and a mob of other ex-handmaids ambushed him and left him for dead.

As a key player in the Gilead regime though, it’s clear the government will vow to do whatever it takes to establish revenge on June.

The season five trailer has fans speculating more than ever as it suggests a full-blown war could break out.

The trailer sees June ominously washing blood from her hands with a satisfied smile while she states: “I want her to know that it was me. The grieving wife.”

June continues: “She knows the world is watching,” before adding: “I feel Gilead pulling me back.”

June’s husband Luke Bankole (OT Fagbenle) is seemingly trying to comfort his wife in another clip, telling her: “She can’t get to you, so you’ve just got to forget about her.”

Elisabeth has teased fans by posting the trailer to her Instrag account in view of her 1.5million followers.

She captioned the promo: “You want to fight? Let’s fight.”

As well as starring in The Handmaid’s Tale, Moss has also been working on featuring in and directing Shining Girls.

The Handmaid’s Tale season 5 premieres on September 14 in the USA on Hulu. A UK release date is yet to be announced.