Given their lifestyle — and Kanye West’s controversies — it’s hard to believe that Kim Kardashian West and Kanye West have one of the most stable, loving relationships in Hollywood. But, it’s very much true. The reality star and rapper-turned-fashionista have a strong bond that weathers any tabloid storm. 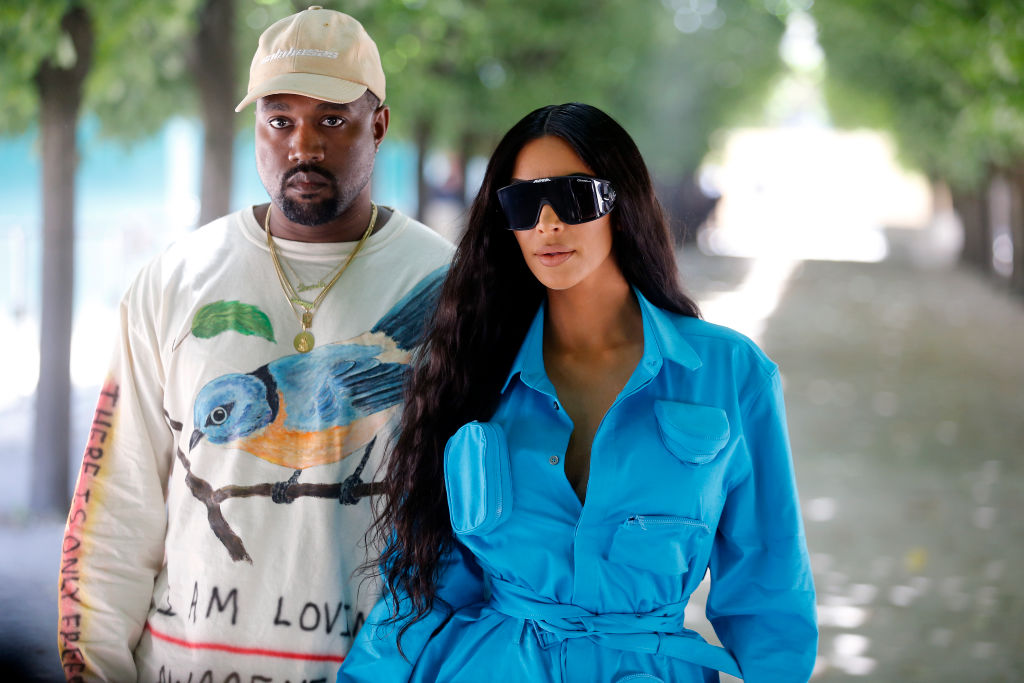 They might not always be on the same page, but it’s clear that Kim Kardashian West and Kanye West are each other’s rocks. Take a closer look at their relationship — including the hilarious reason why Kim Kardashian believes Kanye West is her soulmate — ahead.

They have known each other for almost 20 years

Although Kim and Kanye’s relationship didn’t kick off until 2012, the reality star and hip hop icon actually met in the early 2000s and have known each other for almost 20 years. Kim Kardashian West first met her future husband while hanging out with pop star, Brandy, who was recording a song with the artist.

“I met him I think in 2002 or 2003. He was recording a song with Brandy, and I was her friend. I vividly remember hanging out with him and then they did a video together, so I’d see him a few times,” she shared on the Keeping Up With The Kardashians 10-year anniversary special. “He was asking his friends: ‘Who is this Kim Kardajan?’ He didn’t know what my name was. Right before I got married to Kris Humphries, [Kanye and I] were talking, and I just went a different direction. I think I had to go through that to figure out what I wanted,” she added.

Happy Valentines Day babe!!! I love you so much! ?

Happy Valentines Day babe!!! I love you so much! ?

Happy Valentines Day babe!!! I love you so much!

How Kim and Kanye started dating

About a decade after their first meeting, Kim and Kanye finally made their relationship official. “After my breakup [with Kris Humphries], I was feeling really low an down and he said, ‘Just come to Paris and see my fashion show,’” she explained during the Keeping Up With The Kardashians special. “He jokes that he put on this whole fashion show just to get a date with me. So I went there and I stayed with him, and that’s where we started dating. I swear from the moment I landed, I fell madly in love with him and I though, ‘Oh my God why didn’t I do this sooner?’ Like, this is what real life is like — love and fun and real support,” she added.

The two dated for a couple of years before marrying in Italy in 2014.

Mrs. Kardashian West knows her husband is her soulmate — and has since the first time she stayed over at Kanye West’s house. “I sleep with the heat on … 80 degrees and socks and a robe, every single night,” the reality star shared at the Create & Cultivate Summit. “The first night I slept at Kanye’s house … I won’t say the date because I’ll get in trouble, but years and years ago, he slept with the heat on and socks, and I was like, ‘Oh my God, I met my soulmate.”

What time is Britain’s Got Talent 2020 on tonight?