The Last Wave is a French series which made its debut on UK screens last weekend on BBC Four. The show follows a group of surfers who go missing, only to return hours later with some usual powers. The series stars some great French actors – here’s everything to know about its cast.

Who is in the cast of The Last Wave?

David Kammenos plays Ben Lebon in the series who is a former surfer going through some family issues when the cloud hits.

He is also the first to suspect the cloud might be something dangerous when it pulls him underwater while swimming.

He also had a small role in the Jason Statham film Transporter 3 back in 2008. 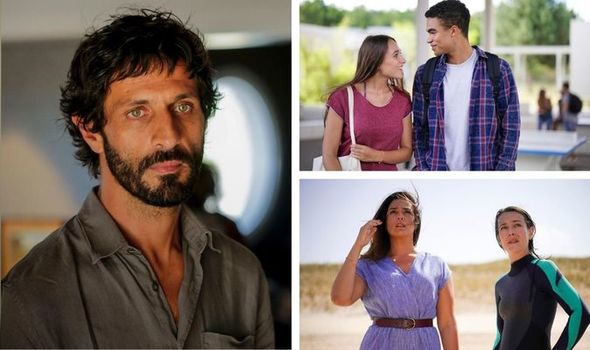 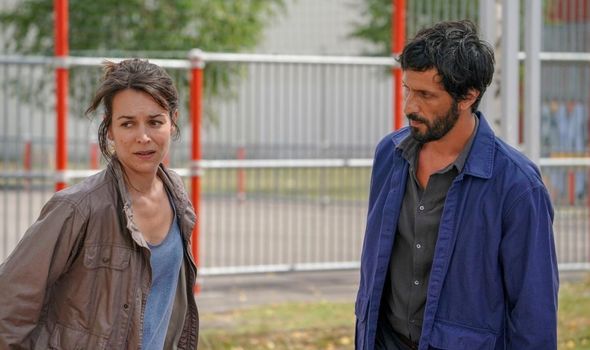 Lena is one of the surfers who goes missing for hours before coming back with unique abilities.

Dompnier has previously been in a number of high-profile French series including The Inside Game, Witnesses, Torn and The Tunnel.

Alongside acting, she is also an accomplished singer and director. 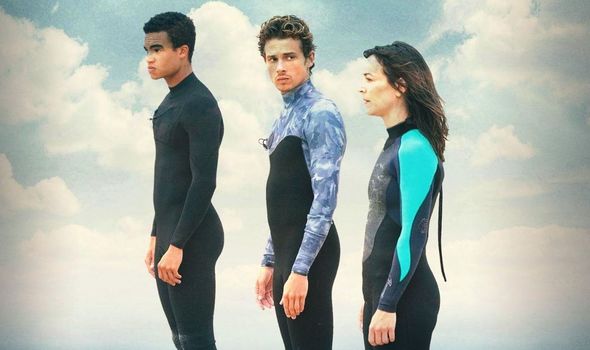 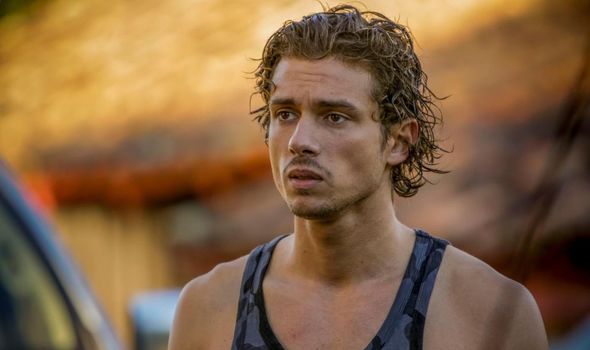 She has also starred in The Red Band Society, OVNI(s) and Unfaithful.

Roberto Calvet plays local celebrity surfer Max Alcorta in the show who is also impacted by the cloud.

The French actor and model is a rising star and has previously had small roles in Family Business and Our Crazy Family.

Netflix film on Henry V sparks French fury [INSIGHT]
Death in Paradise: Why did the cast members quit Death in Paradise? [ANALYSIS]
Marianne on Netflix cast: Who is in the cast? [PICTURES]

The actor also played Alexandre Delano in Skam France and appeared in Les Secrets and War of the Worlds.

He is known for roles in Quartier des Banques and Eyewitness, as well as appearing in the Modern Family episode Paris.

Julien’s wife Marianne Lewen is played by Lola Dewaere in the French series.

She has appeared in shows like Fear by the Lake and Astrid et Raphaëlle.

The Paris-born star has appeared in the Michael Bay film 13 Hours as well as The Forest and Falco.

The Last Wave airs on Saturdays on BBC 4 and on BBC iPlayer.

Trust Me season 2 location: Where is Trust Me filmed? Where is it set?