Home » TV & Movies » 'The Mandalorian': This Is What People Hate Most About the Show (So Far)

The debate over the length of streaming shows has never been an issue until recently when The Mandalorian decided to start creating only 35-minute episodes, making some viewers feel cheated. At the same time, no one can argue this popular new Star Wars series on Disney+ doesn’t pack a lot in within that short time frame.

Not that people are really used to shorter running times like this. Most streaming shows run at least 45 minutes per episode, if not an hour. On this front, many are beginning to complain about The Mandalorian being a micro-series than a more lengthy one.

No doubt there’s a good reason behind the complaints after years of fans seeing Star Wars in a feature-length format.

Getting used to a ‘Star Wars’ series 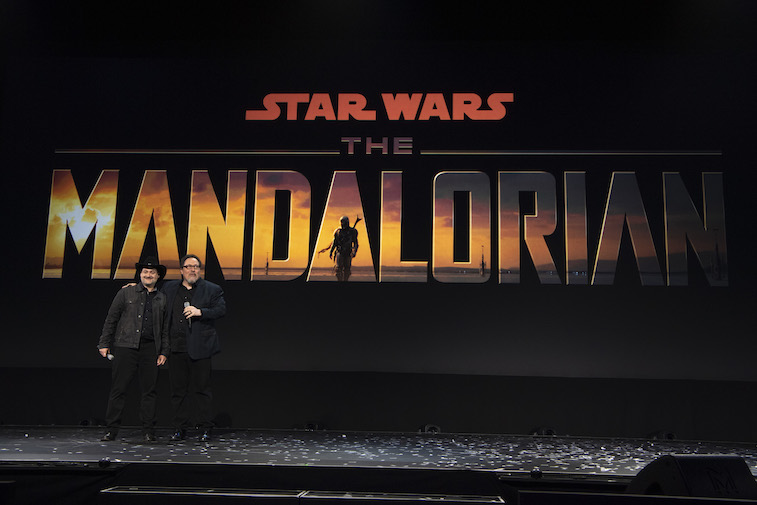 Most fans simply aren’t used to watching a live-action Star Wars series, other than the half-hour animated shows going for a while. Viewers are too used to watching 2 1/2 or 3-hour Star Wars movies giving fans practically everything for an emotionally satisfying experience.

However, the old adage of less being more always holds true when a good writing team is involved. In the case of The Mandalorian, it has the advantage of having Jon Favreau at the helm as producer, director, and writer. He has a sixth-sense to what makes for good entertainment, including figuring out an ingenious way to keep the Baby Yoda plot development a secret.

All Star Wars fans should be lucky to have Favreau aboard to create the first streaming show about the galaxy far, far away. If some people felt a little mixed about the first episode, the surprise twists and turns (plus seeing remnants of the Skywalker-era Empire) have led many to proclaim the series a modern-day classic.

Yet, with each episode (so far) being only 35 minutes, many feel like it might have been rushed out to meet the November 12 deadline of when Disney+ went live.

Disney and Marvel spent a lot of money on each episode to make sure The Mandalorian was up to the level of the movies. No one can deny the production values are extraordinary during the action sequences, including the depiction of the Baby Yoda. As such, the shorter episodes might have been necessary to not spend excessively.

In every episode so far, a viewer can literally feel transported to another world in a spaghetti western vein. Plus, the sense of foreboding and mystery are palpable. With this much intrigue, it’s no wonder so many people feel invested in the show, especially with the slow reveal of all of its secrets.

Thanks to packing in so much in 35 minutes, some fans might admit they don’t mind the shorter running times since it feels like they’ve watched 90 min. of content. Anyone who promotes the idea of shorter content will also find this a new precedent as a new streaming service arriving in the spring goes even shorter.

Not that future episodes of The Mandalorian might not go longer.

Will everyone start seeing shorter content in the 2020s?

It’s not completely known whether The Mandalorian will stay at 35 minutes per episode. As it approaches its first season finale, it might go longer to give more time to flesh out the story.

Since this show is about Dyn Jarren (The Mandalorian) alone, the shorter running time does make more sense to make things move faster without filler. Conversely, it’s possibly setting a new bar for how much story can be told in a shorter amount of time.

With Quibi arriving next spring as a new streaming service offering 10-minute shows and movies, it’s possible we’ll see many other streaming shows go shorter. Writers may ultimately be challenged in the coming decade on being able to tell a compelling story within a 10-30 minute episode, something potentially helping the art of storytelling.

In a more impatient and rushed world, it may be necessary for all the upcoming Star Wars (and Marvel) streaming shows on Disney+.

How is Michael Buble’s son Noah doing and what is liver cancer hepatoblastoma?