The Masked Singer UK became such a huge hit that it’s back for round two and is set to be bigger than ever. With around 6.6million tuning in this year to watch mysterious celebrities try their hand at misleading the judges and the audience beneath wacky yet wonderful costumes, it appears there’s even more craziness in store as new kid on the block Mo Gilligan, has dropped a big teaser ahead of next year’s show.

Some of the costumes are crazy!

Appearing on Loose Women on Tuesday morning, the Bafta award winning comedian spoke about how honoured he was to be apart of the successful primetime show.

“I’ve been quite fortunate to be apart of programs that I’ve been able to front, so being on a program that already exists and a family program – it’s exciting times!” he beamed.

He will be replacing American actor Ken Jeong who, due to coronavirus travel restrictions, has had to give up his seat at the panel.

Instead, Mo will sit alongside returning judges Davina McCall, Rita Ora and Jonathan Ross, as Joel Dommett takes them through the new line-up of elaborate costumes, some of which took him by surprise. 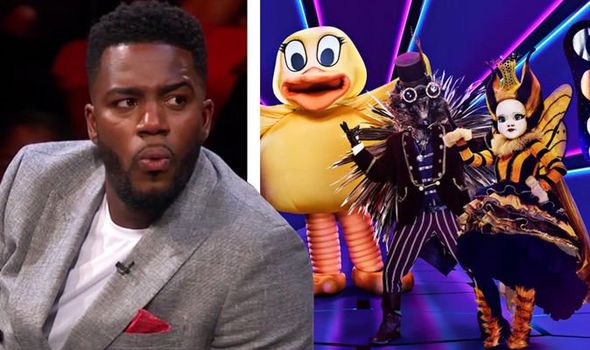 “Some of the costumes are crazy!” he exclaimed.

Joel also dropped a hint that the upcoming series is going to be bigger than ever, noting it will be a “big step up from last year”.

The host also said how “proud” he is to have Mo on the panel when news broke of his casting back in April.

Joel praised him as “one of the best comedians around right now”. 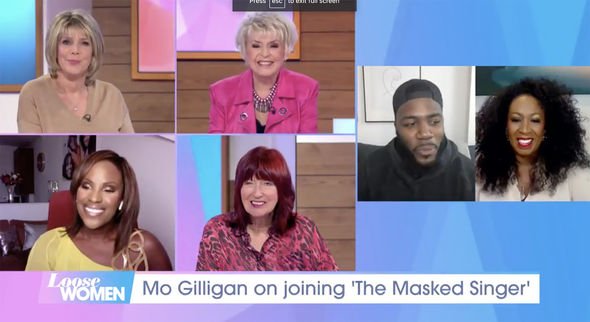 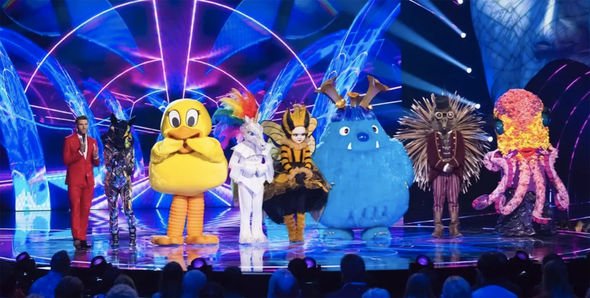 “I’m proud to have him on the team – he will provide the good guesses and good looks that Jonathan and I struggle with,” he told This Morning earlier this year.

Speaking ahead of his debut, Mo also said: “It’s one of the funniest shows out there and I’m really proud to play my small part to help bring a little bit of joy to the nation.

But ITV confirmed that Ken wouldn’t be leaving the show completely.

“Jeong hopes to make an appearance or two during the series,” the statement read.

“He remains a huge part of The Masked Singer family and will shortly complete filming on season 4 in the US.”

Ken himself admitted how “gutted” he was to not be able to be there in person, trying to decipher the tricky hints given by the unknown celebs.

But he’s adamant coronavirus won’t stop him from showing up in series two.

“I had so much fun on season 1 of The Masked Singer UK, I told the team nothing short of a global pandemic would stop me from coming back for Season 2!” he said in an interview.

“I am gutted. I hope when things start to normalise I can return and offer my expertise on all things British, like the Australian Open.”

He added a little safety message to fans: “Please take care, be safe, and as the title of the show suggests, wear a mask.”

The panel will once again attempt to identify 12 new disguised celebrities as they compete to be crowned the second winner, following in the footsteps of Girls Aloud singer Nicola Roberts.

The Masked Singer UK will return to ITV in 2021.

Spoilers: Sally Dexter reveals how Faith in Emmerdale cheers her up on dark days