The One Show airs every evening on BBC One and there is rarely a change to its scheduling. However, tonight, the magazine show has been taken off air to make way for the Burnley vs Wolverhampton Wanderers match. Instead of Alex Scott and Gethin Jones returning to host the show, Gary Lineker will take over with Match of the Day Live.

While The One Show usually airs in the 7-7.30pm slot on BBC One, tonight Match of the Day will begin at 6.55pm.

However, football fans should be wary of the timings as the first half of the Premier League match will air on BBC Two.

Once the BBC News is finished on BBC One, the second half of the match will be shown.

This change in scheduling means there is no time free to broadcast The One Show this evening. 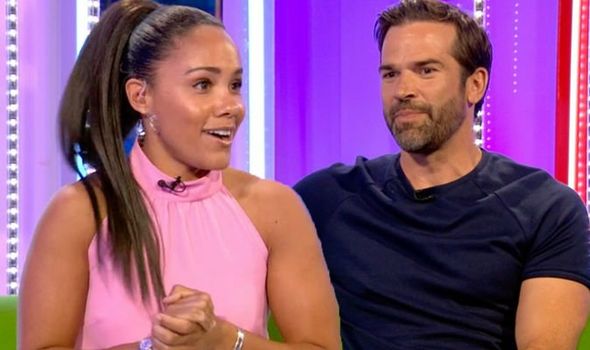 It’s not the first time the BBC has adjusted its scheduling to make way for Premier League action since live sport was allowed to return.

The 2019/20 season had been put on hold as a result of the coronavirus pandemic, leaving several games still left to be played to complete the campaign.

However, following its return in May, several matches have been made free to air on the likes of BBC One, Pick TV and Amazon Prime.

The rescheduling rarely impacts The One Show which has stayed on air throughout the pandemic, including a rather eventful instalment yesterday evening. 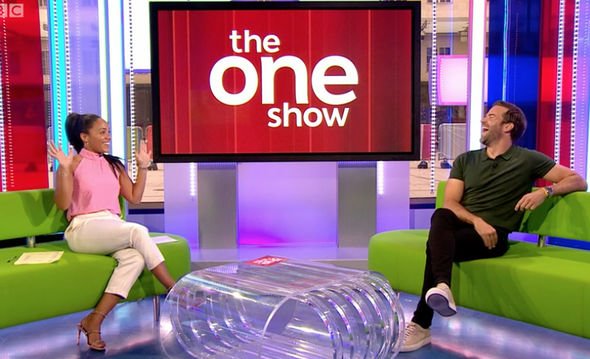 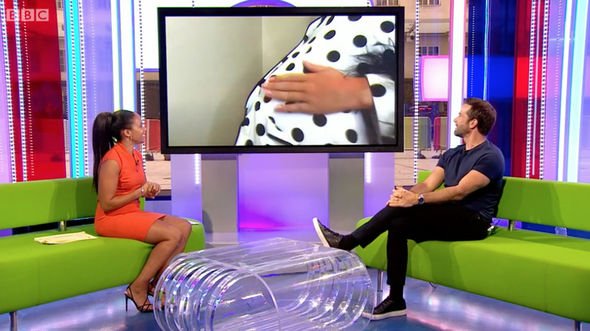 Last night on The One Show, Alex and Gethin welcomed singer Katy Perry via video link.

The US star was quizzed on life in lockdown, her pregnancy and her latest album.

But as Katy went into more detail about her plans for childbirth, Gethin stepped in and cut her off.

He began: “You’re saying you’re a busy lady, you’ve got the album coming out of course.

“You’re giving birth next month, what are you most nervous about Katy?”

“I think maybe I’ll feel a little bit more when the baby comes out on the scale, the pain scale,” Katy replied.

“I’m ready, I’m not afraid, I helped deliver my sister’s two babies in her living room that are now three and six.

“The whole process, in a tub on her bed holding her leg back, filming it like [Martin] Scorsese.”

Clearly not keen on hearing the details from the births, Gethin exclaimed: “Enough detail. Enough detail on that one.”

Fortunately Katy found the funny side to Gethin’s squirming as she hit back: “That was just the start, babe.”

Gethin and Alex will be back on Thursday evening as they welcome more guests onto the famous green sofa.

The One Show airs weekdays on BBC One at 7pm.

Loose Women thrown into chaos as panel cry, scream and burst into giggles over ‘doomed’ segment on pet star signs – The Sun