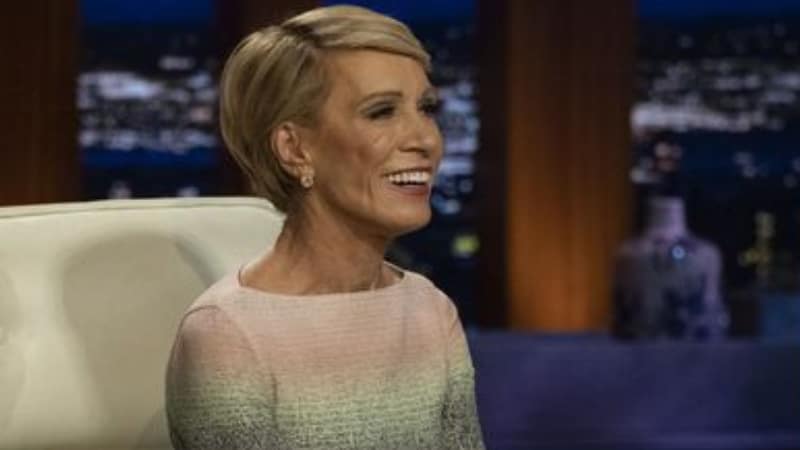 During Sunday’s episode of Shark Tank, viewers will be reunited with a former set of entrepreneurs, Michael and Brian Speciale, who pitched their product, The Original Comfy back on Season 9 of the show.

They went into the tank, asking for $50,000 for 20 percent equity in their company and they knew they were taking a chance as they hadn’t sold any products.

Barbara Corcoran ended up suggesting $50,000 for 30 percent and while the guys tried to get 25 percent from her, she declined. They ended up accepting the deal, one that other sharks didn’t really bite on.

So, what has happened since the guys went into the tank? Well, the price is still $39.00 and The Original Comfy is now available in several colors.

The Original Comfy became a huge success after the brothers were on Shark Tank. They sold out of their existing inventory after their appearance on the show.

They also went viral on social media, which resulted in them getting orders from around the world – from over 70+ countries according to Gazette Review.

Given their success and possibly with Barbara’s help, the brothers went on QVC to sell their product. They have also shared that The Original Comfy will be sold in Bed, Bath & Beyond. For online shoppers, they can also find the product on Amazon.

Here you can see the guys going on QVC to sell their product.

Over the summer, Brian talked to Business-2-Community about their experiences on Shark Tank. He revealed that they had no regrets about going on the show.

“It’s just been an insane ride, and even though it’s now summer, the orders continue to pour in. We were confident before we walked into the Tank that we could be one of the most successful products in Shark Tank history and we feel even stronger about that today,” he explained in the interview without revealing how much the brothers have earned in sales.

Wanting to prove that Barbara made the right choice became one of their biggest motivators after Shark Tank. Here’s what Brian had to say about it:

“After securing the deal, our focus immediately shifted to proving Barbara right—and all the other sharks wrong. It’s all part of the self-motivation you have to find as an entrepreneur. We also think that when all is said and done, the Comfy will go down as one of Barbara’s best investments—and the other sharks’ biggest missed opportunity.”

But Brian also has some advice for those who believe that they have a great business idea.

“Just because they’re sharks doesn’t mean they know everything. If you believe in your product, fight for it and don’t let anyone get in your way,” he pointed out during the interview.