Silvio Dante is one of the most memorable characters from The Sopranos. Steven Van Zandt brought Silvio and his trademark hairpiece to life in the TV series, and played Tony Soprano’s right hand man, his consigliere.

Many fans may also know that Van Zandt was the guitarist in Bruce Springsteen’s E Street Band, and the two have been friends since their teenage years. And Springsteen influenced the fictional friendship between Silvio and Tony on screen. 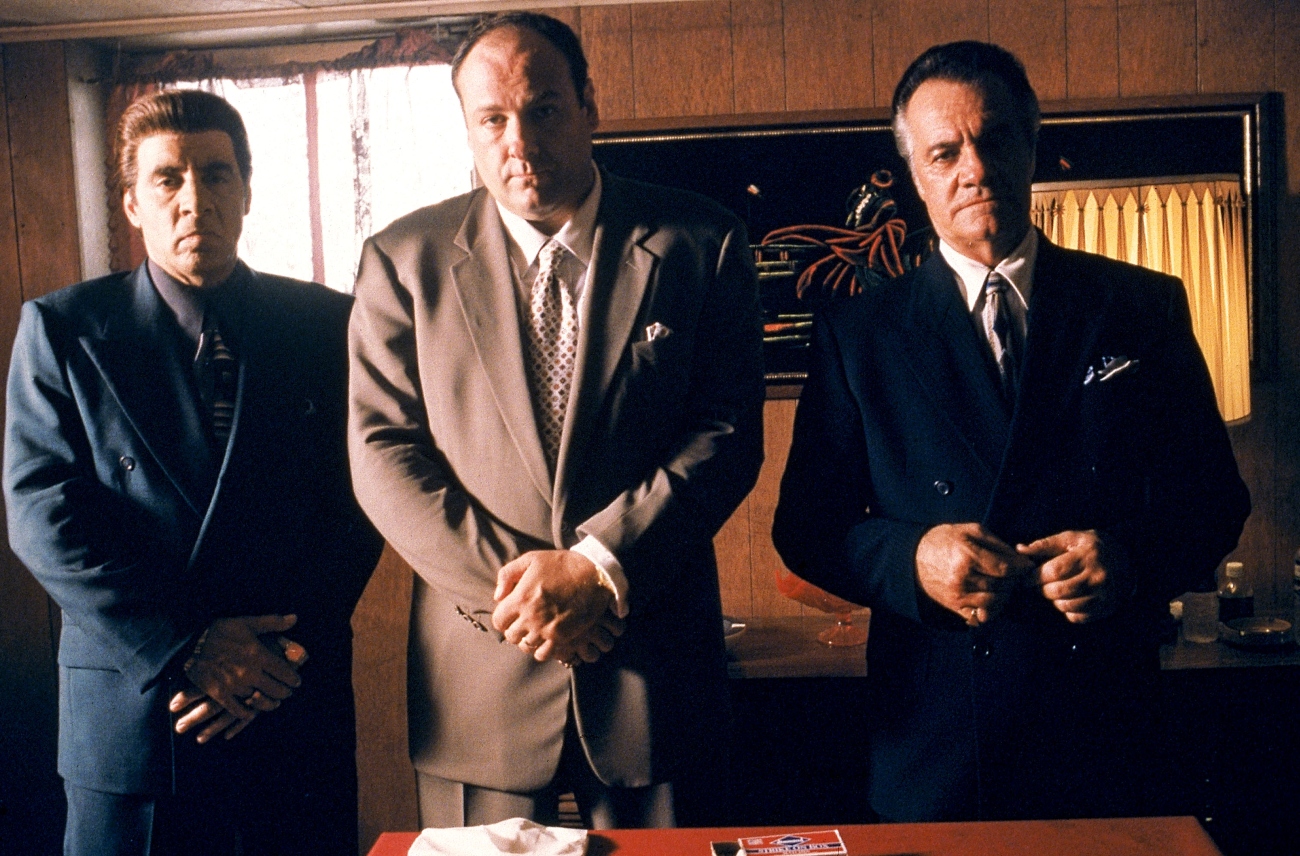 Steven Van Zandt appeared on a recent episode of Talking Sopranos, a podcast hosted by The Sopranos co-stars Michael Imperioli and Steve Schirripa. He spoke about fleshing out Silvio’s character years before linking up with David Chase, and years before Chase even approached HBO about The Sopranos. He had an idea for a story about a character who owned a club.

“As you know, that character wasn’t in the pilot. I wrote up the biography of the guy saying that he was Tony’s best friend. Of course, I wasn’t thinking of the reality that I’m 20 years older than him. In my mind, we’re both the same age, and I grew up with him, and I was his best friend,” said Van Zandt, laughing.

He added that in real life, he’s had the same dynamic with Springsteen. For Van Zandt, infusing Silvio’s story with this element made his role in the crime family — and in the show — very significant. To top it off, it was also his first acting job.

HBO changed some of Silvio’s story in ‘The Sopranos’

Fans know that Silvio owned Bada Bing, the strip club that also served as a front for some of the family’s other business dealings. But initially, Van Zandt intended for his character to have a more upscale nightclub. He pitched a Copacabana-type setup.

His vision entailed classy showgirls, a band, comedians, and the crime families. “All the five families had their tables,” said Van Zandt. “All the romantic stuff from the past. And I told David [Chase] about that, and he loved the idea. He went to HBO and they were like, ‘Get the f*ck out of here. That’s too expensive.’ That’s why they ended up making it a strip club. That was the birth of the Bada Bing,” he joked.

Where to rewatch Silvio Dante

Viewers can laugh and gasp at Silvio’s antics by streaming the entire Sopranos series on HBO Max. To see him in young uncle mode, catch the character in The Many Saints of Newark. He’s been part of the DiMeo crime family for decades. And fans can even check out what led to him getting his toupee.

Van Zandt’s book, Unrequited Infatuations: A Memoir hit the shelves in September, and he’ll be touring with Springsteen in 2022.