THE Voice was slammed as "tone-deaf" for sending home the "best singers" in a bloodbath elimination.

HALF of the contestants were cut during Tuesday's episode of the singing competition show. 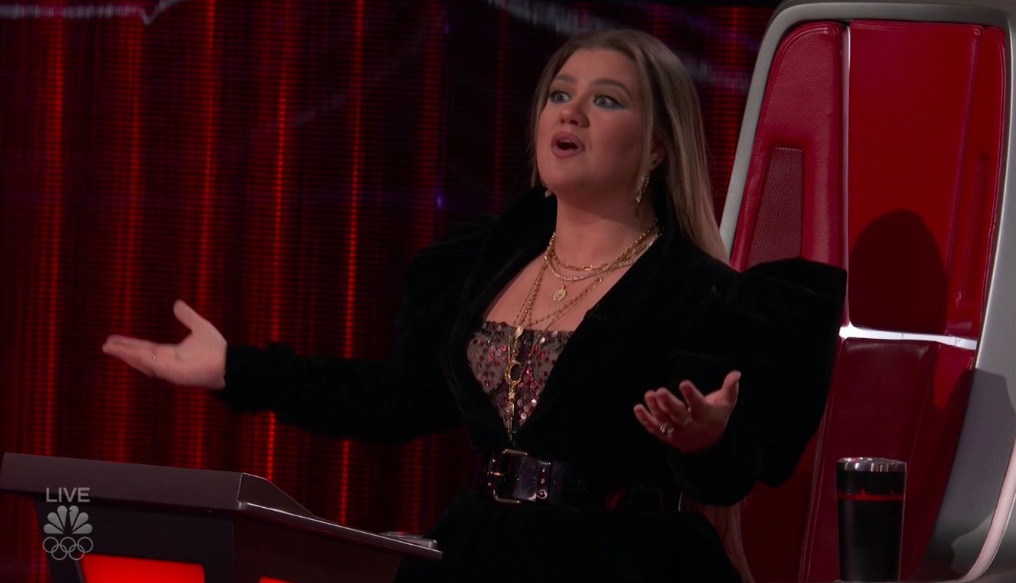 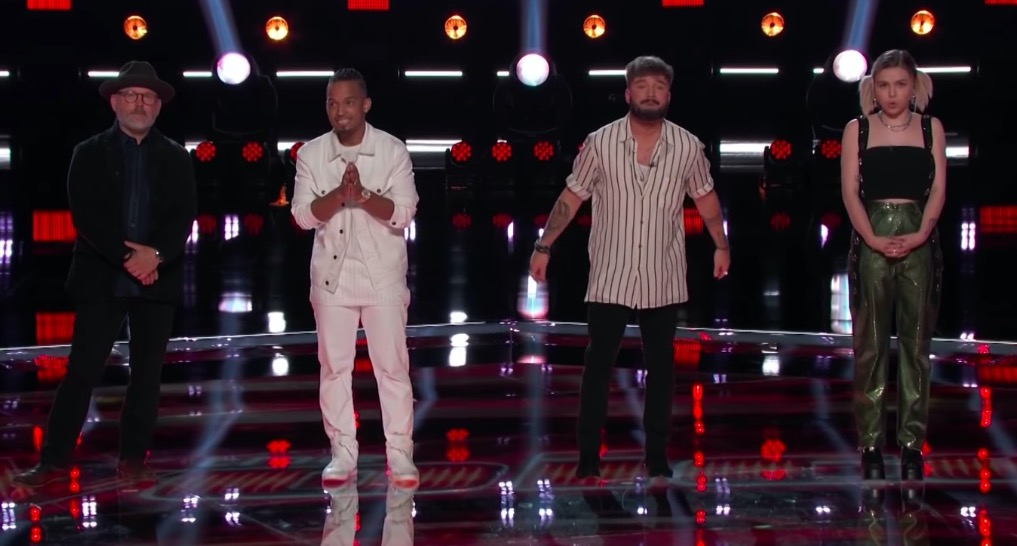 The top nine contestants were revealed on the latest episode of The Voice, which meant eighth aspiring performers were eliminated following their first live performances on Monday night.

A number of fans took to Twitter to slam the show and judges for the eliminations, as one person wrote: "I’m sorry, but are the people voting tone deaf?? Zania and Zae go home but the guy with the stupid mullet and the one tone goes through?"

A following fan added: "I don’t like this years decision for top 9 on #thevoice. If one team had the highest vote for all 4 then all 4 should stay!!"

A third chimed in: "This whole eliminate 2 after 1 live show SUCKS! ALL the AMAZING singers are going home. 1 shows NOT enough…I miss the old days on #TheVoice This new format is AWFUL! Riley&Anna R phenomenal. They shouldn’t even be in jeopardy. All the good music we are goin 2 miss."

Backlash for the episode continued as another Twitter user wrote: "Wow @zaniaalake can’t believe you are heading home. You were one of my two “10” performances last night! You are fabulous. Best of luck to you."

An additional viewer added: "Maybe it’s me, but this seems like the worst episode of #thevoice that I’ve ever seen. Almost everyone is pitchy and uninspired. I don’t love the song choices for peoples voices. It sounds like drunken karaoke night. Emotions feel faked. Stage presence-meh. Not feeling it."

Team Blake Shelton's contestant Cam Anthony scored a spot in the next round after receiving America's vote, while the country singer used his save on Jordan Matthew Young. 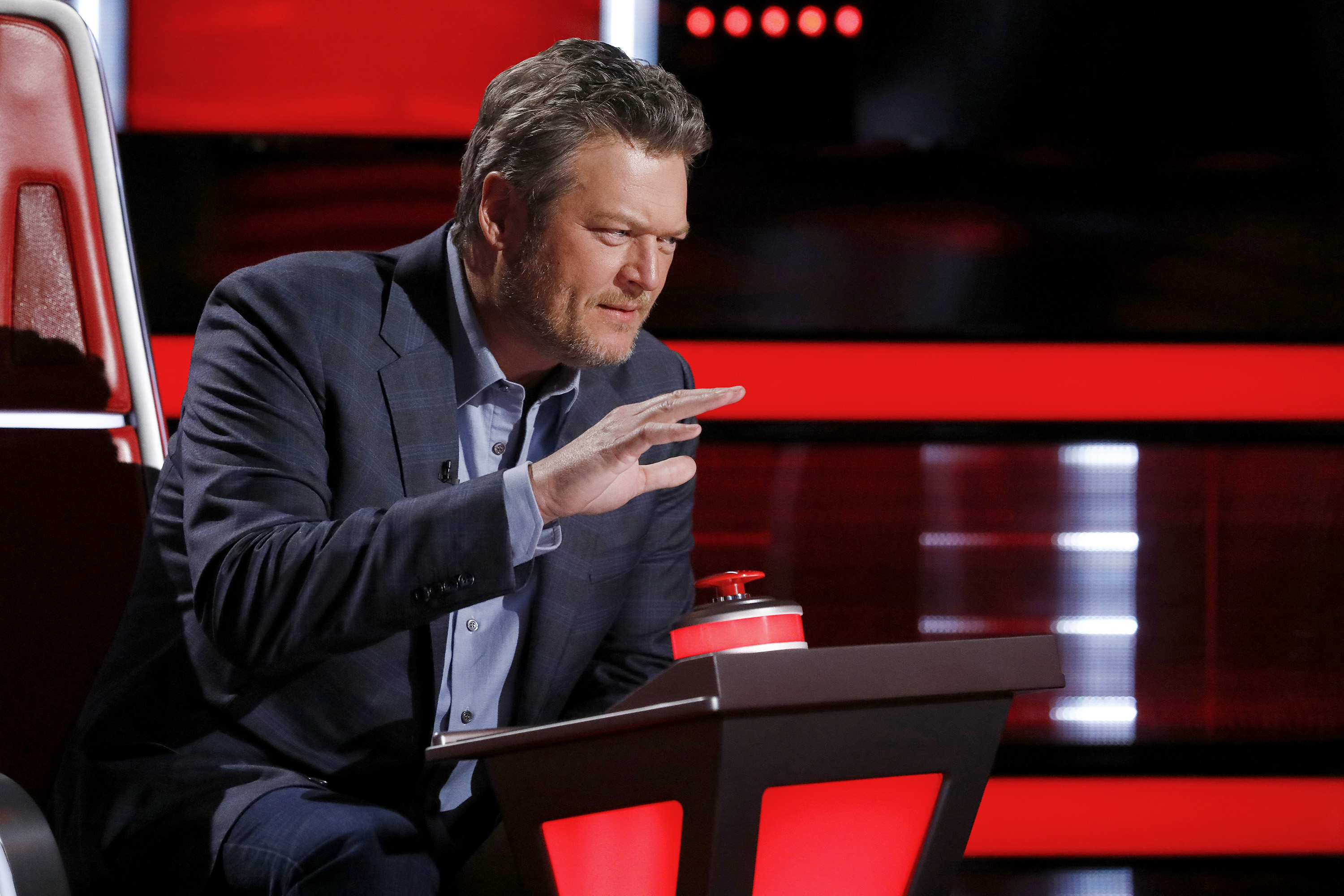 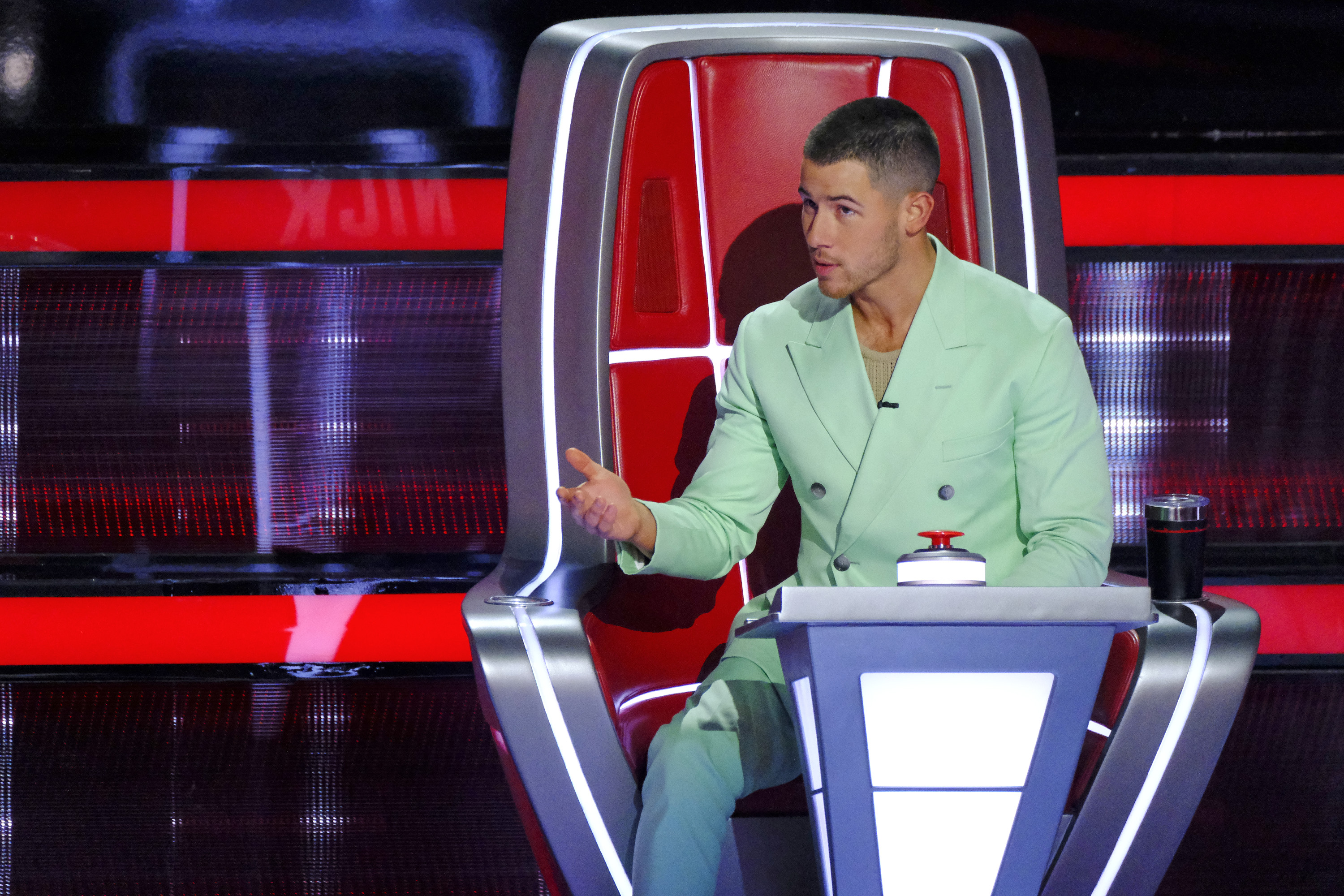 Meanwhile, only two of Nick Jonas' contestants- Rachel Mac and Dana Monique- secured their spots in the competition.

John Legend's team member Victor Solomon received the most overnight votes, while the coach used his save on Pia Renee.

Viewers also voted for Team Kelly Clarkson's contestant Kenzie Wheeler to advance to the next round, while the singer  used her save on Gihanna Zoë. 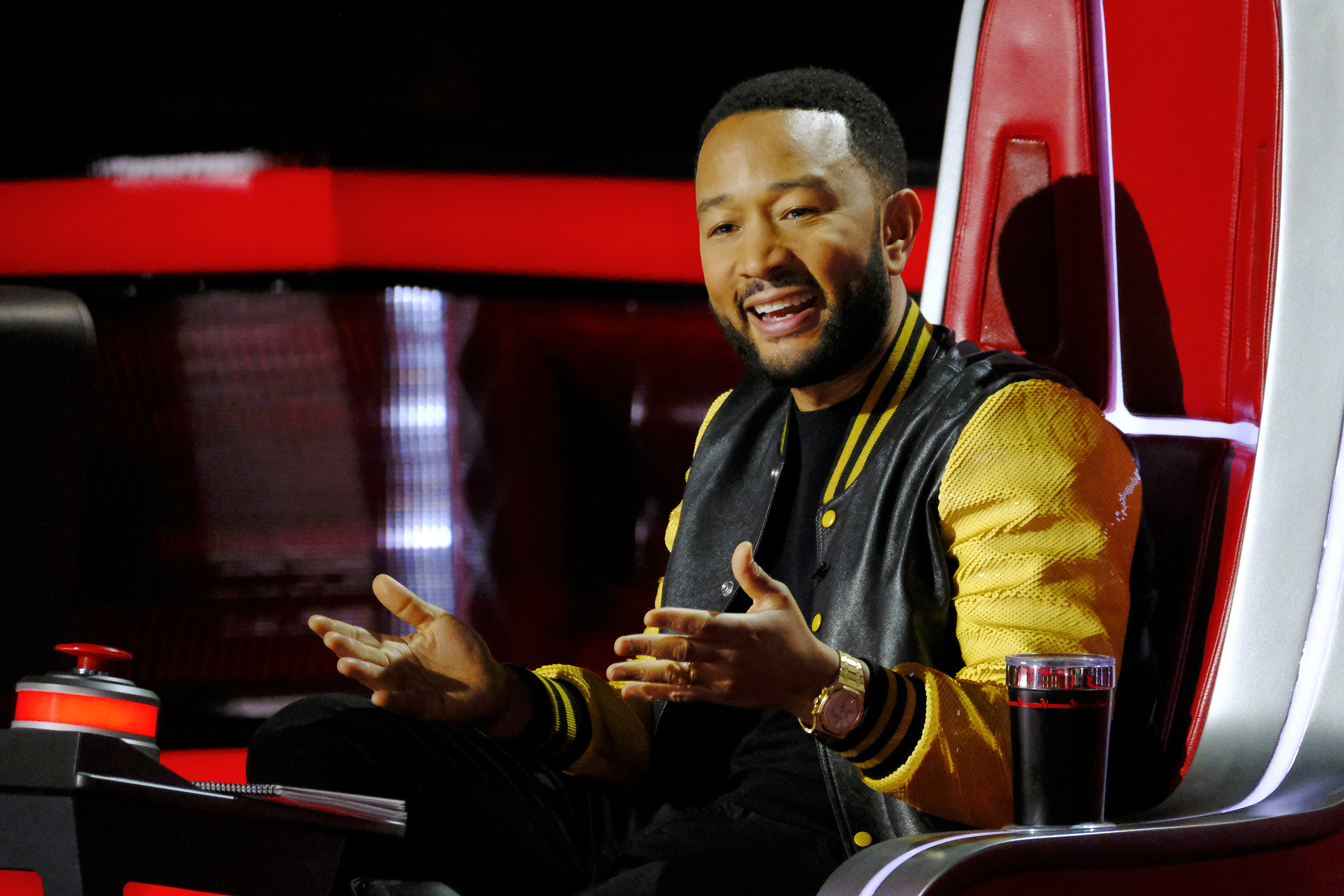 The remaining contestants were then given one more chance to prove their talent by singing again.

After all nine performers took the stage, Team Kelly members Corey Ward impressed the viewers with a cover of the Selena Gomez song Lose You to Love Me and advanced to the semi-finals. 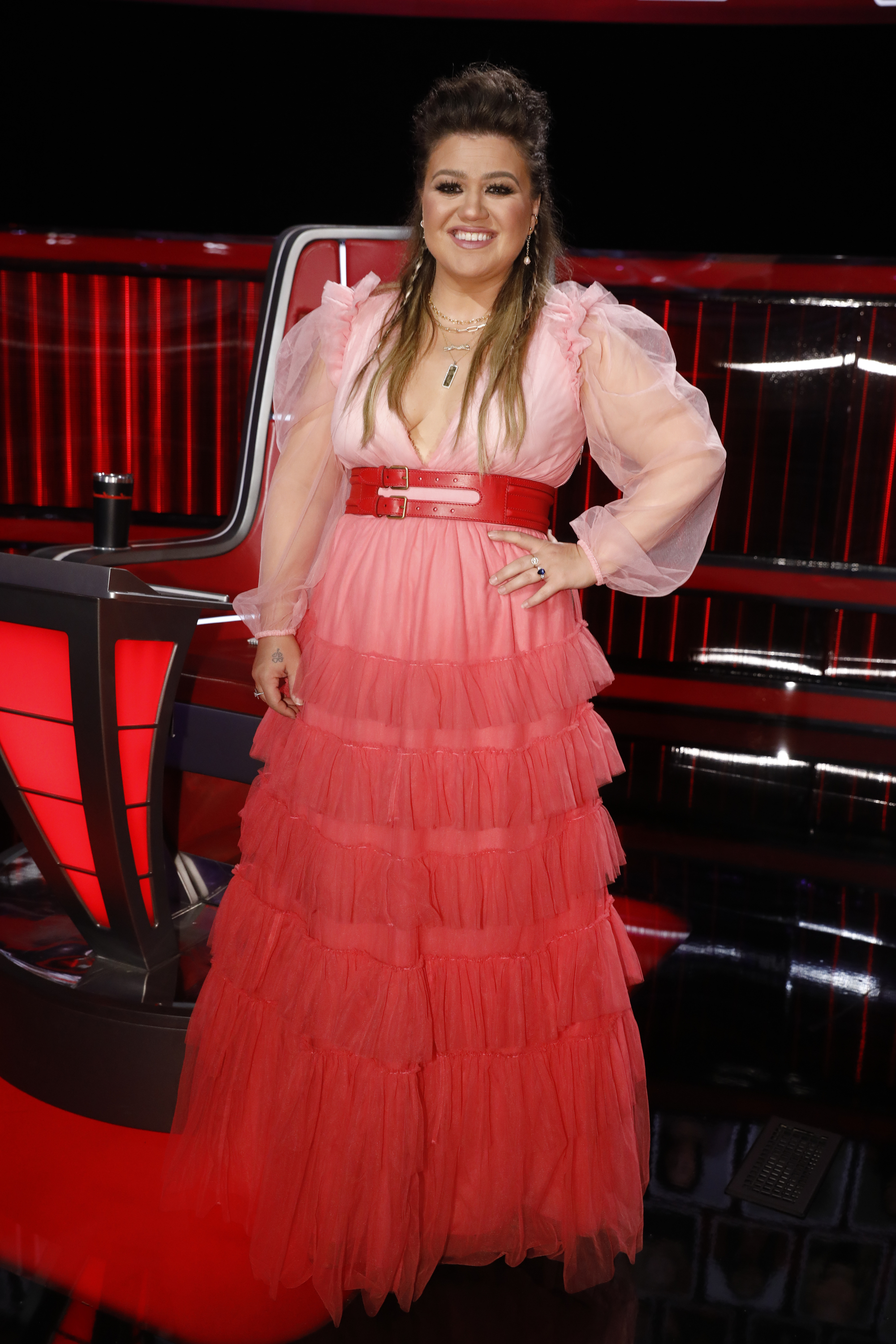 Oscars 2020 Predictions: Who Will Win, Who Should Win