NEGAN’s assassination of Alpha hasn’t won The Walking Dead’s allied communities over as he expected. 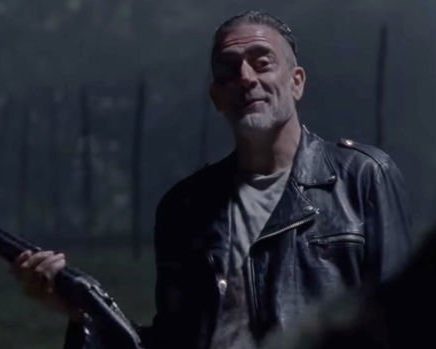 It emerged that he’d entered into a deal with Carol (Melissa McBride), who set him free from his cell in Alexandria with the mission of infiltrating The Whisperers and murdering Alpha.

However, upon learning he’d done as asked, Carol wasn’t exactly overjoyed, criticizing Negan for taking too long to complete the hit.

She refused to take him back to Alexandria and sing his praises to the town, leaving him unsure how to proceed, until running into Daryl (Norman Reedus) while freeing Lydia (Cassady McClincy) from the shack he’d left her tied up in while he dealt with Alpha.

In the latest episode, as Negan checked in with Lydia after losing her mother she brutally shot back: "Most of us wish you had died too.” 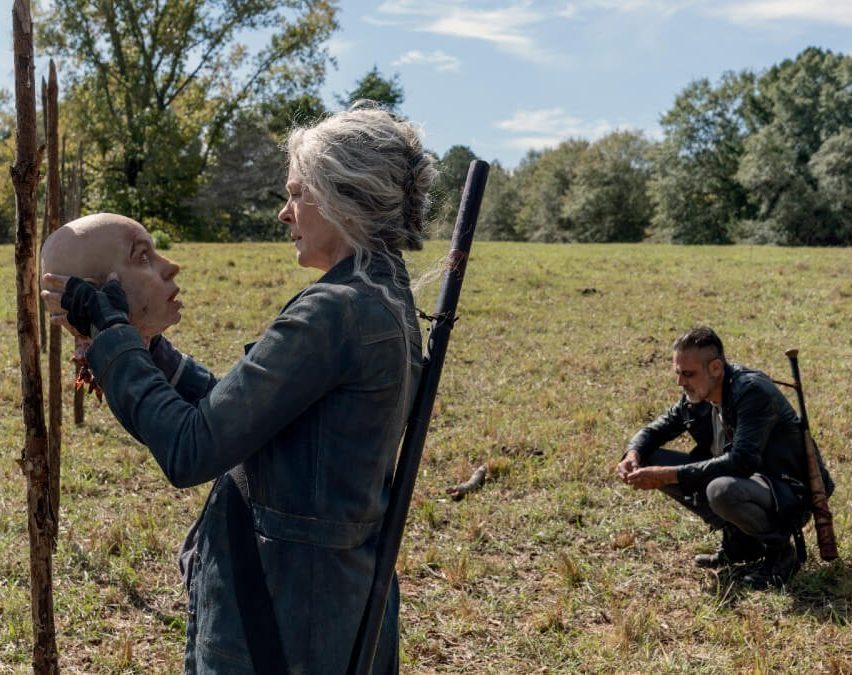 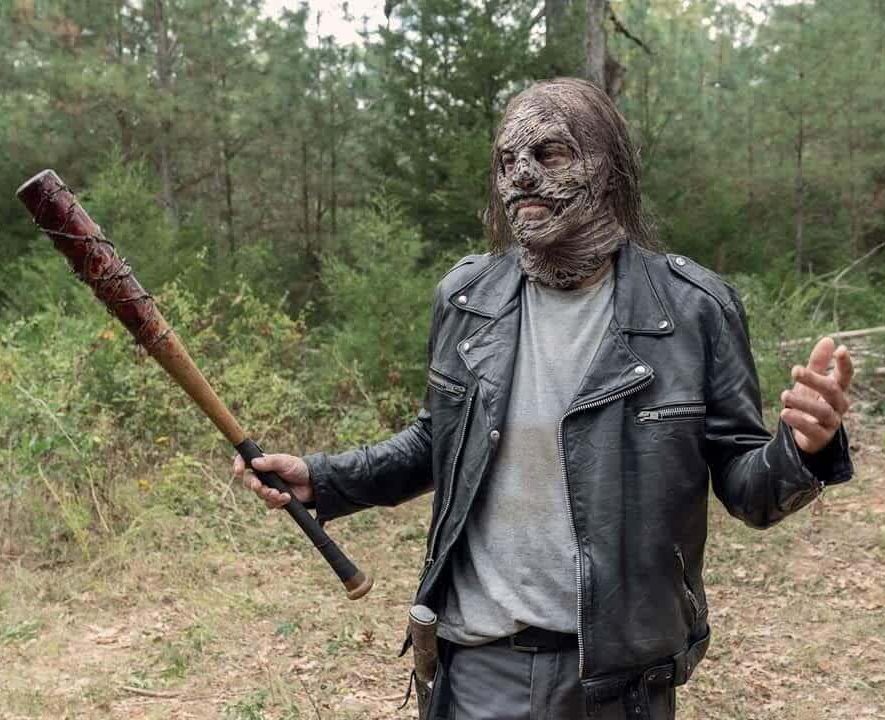 Clearly Negan faces a difficult road ahead when it comes to winning round his former incarcerators.

Now show boss Angela Kang has opened up about the conflicts that Negan is set to encounter. 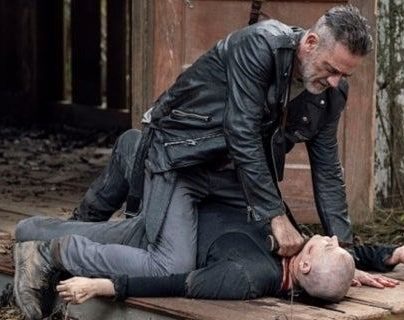 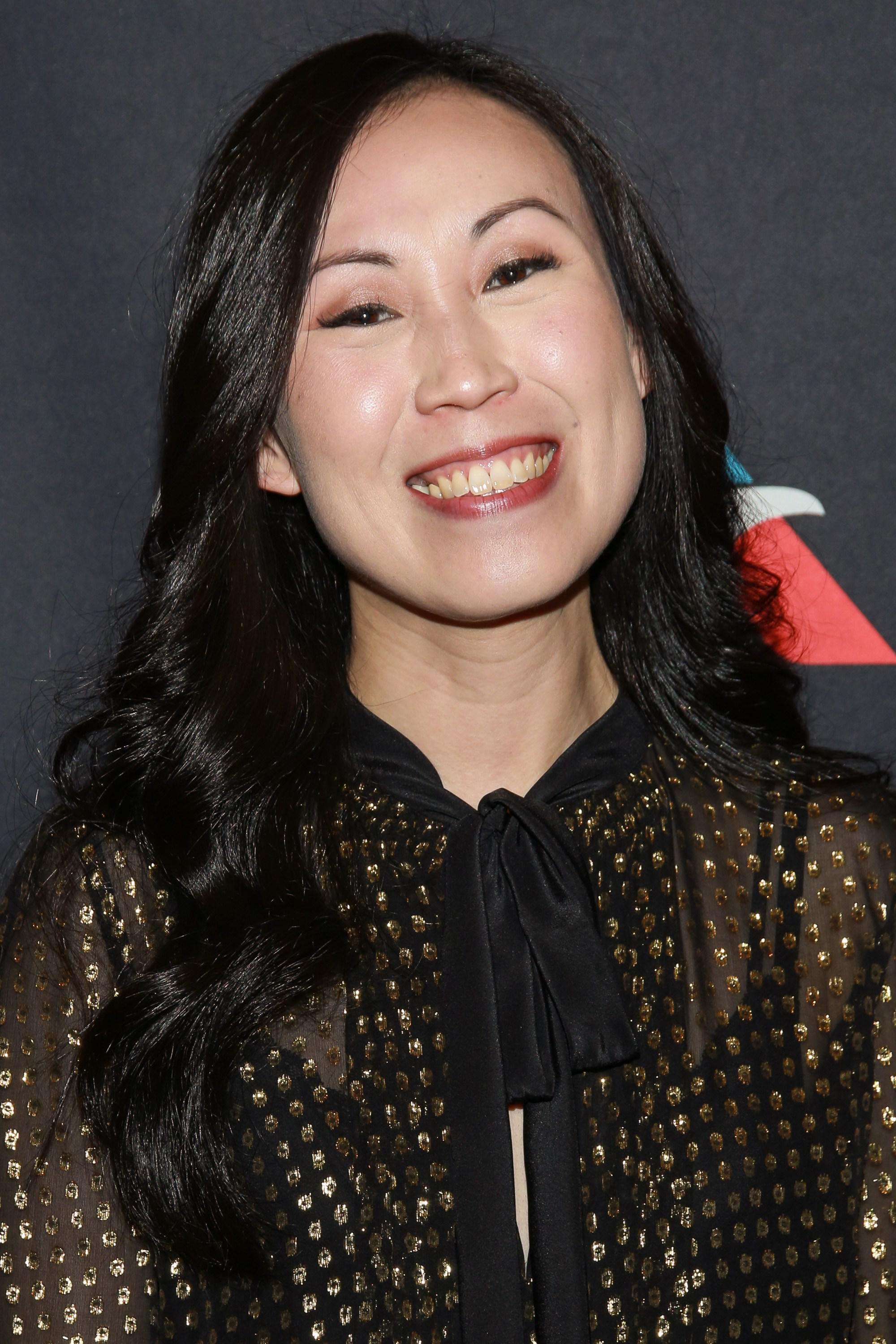 She continued: “And I think it's complicated and I think he has a good argument of ‘This is what I had to do to get it done.’ And other people are going to feel like, ‘Well, if you're right next to her with a fire arrow, why not shoot it into her head instead of at our house?”

Kang concluded: “Negan is always complicated, and he has been on this interesting road where he's trying to fold into our group and they clearly didn't kick him out of the group, but I think depending on the person, they're going to have a very different interpretation of events and how they feel about him. But, for now, they're all just trying to make it through.”

'One Day at a Time' Stars on Alex's New Look & That Pregnancy Shocker!