Home » TV & Movies » The Walking Dead: Does Beta die in the comics? How does Beta die?

AMC hit The Walking Dead has established itself during its decade on screens with season 10 well underway. The show has taken its cue from The Walking Dead comics but has diverged from the source material over the years with characters getting killed off onscreen, new people introduced and keeping others alive. With the war between the survivors and Alpha (played by Samantha Morton) now in full flow, some viewers are curious about the fate of her number two in command Beta (Ryan Hurst).

WARNING: This article contains spoilers from The Walking Dead

Beta’s days on The Walking Dead could be numbered if the TV show follows suit with the comics.

In the comics, Beta is killed after he is shot in the chest by Aaron (Ross Marquand) towards the end of the war between the Whisperers and the communities.

Beta will be fighting Aaron and the others as he seeks bloody revenge for the death of Alpha at the hands of Negan (Jeffrey Dean Morgan).

Prior to the zombie apocalypse, Beta was a famous NBA player and an actor. 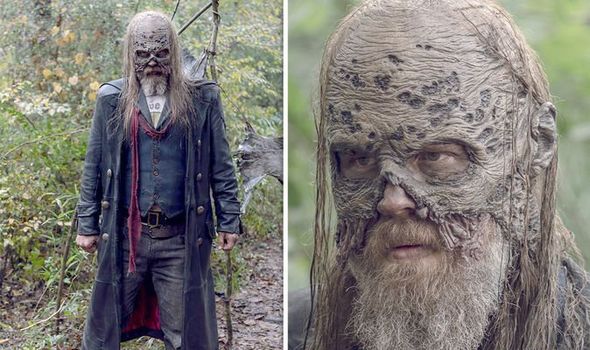 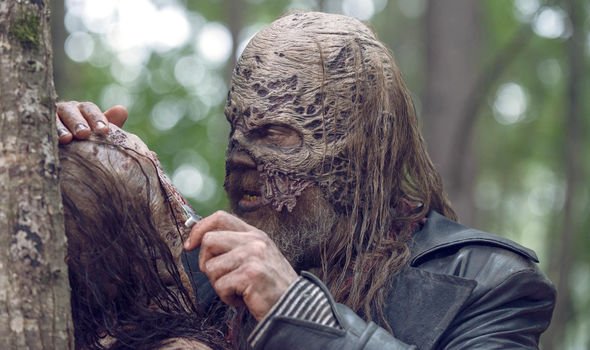 His backstory is the same in both the comics and the TV show, however, his demise could be different.

After falling to the floor, Beta’s mask is removed and he’s revealed to be a famous celebrity.

There have already been questions about Alpha and whether her death will be imminent in the TV series.

In the comics, Negan manages to get close enough to Alpha after pretending to defect to the Whisperers from the Alexandrians. 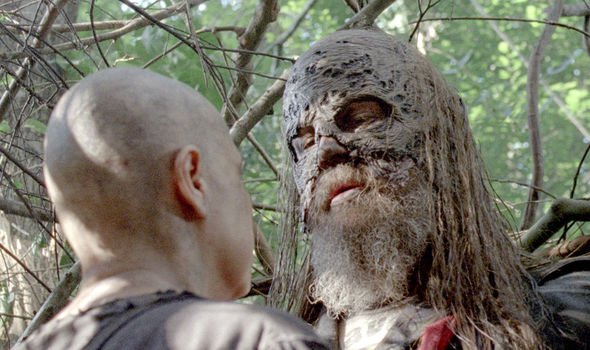 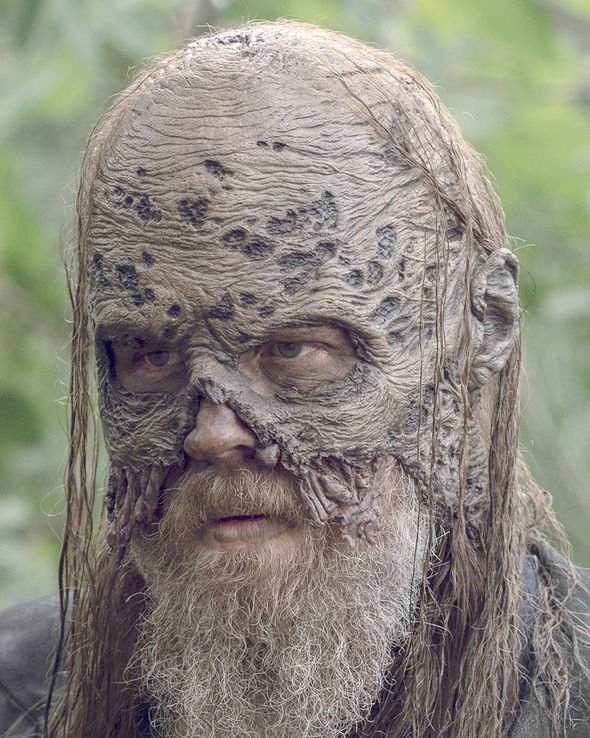 Once in the Whisperer camp, he finds the opportune moment to murder Alpha and decapitate her.

As part of Negan’s trademark brutality, he then takes the severed head back to Rick Grimes (Andrew Lincoln) almost as a peace offering and to make his loyalties crystal clear.

Alpha’s assassination triggers an onslaught by the Whisperers in retaliation and all hell breaks loose.

Also, Beta sadistically kills Father Gabriel (Seth Gilliam), so fans have to wait for this to happen as well before he’s taken down.

DON’T MISS…
Walking Dead zombie rules explained: How do you become a zombie? [INSIGHT]
Walking Dead: How did the virus start? The zombie outbreak explained [INSIGHT]
The Walking Dead World Beyond: Why is series ending after season 2? [ANALYSIS]

If the show does follow the comics, it could be a while before Beta is killed off as it would happen only after Alpha kicks the bucket.

Even then, it may still be a while until this will happen and the drama is engulfed in conflict again.

Most recently, it was revealed Hurst would be starring in S.W.A.T with his former Sons of Anarchy co-star Kenny Johnson.

Johnson shared a picture of the two actors smiling with his 88,000 followers on the social media network.

He captioned the image: “My brotha. Ryan Hurst. Blessed to be working on our 3 rd series together.

With Hurst now working on a new project, could this possibly suggest Beta’s days are numbered?

Fans will have to wait and see how things pan out but given this is The Walking Dead, Beta is likely to go down on the battlefield.

'Too Hot to Handle': Fans Are Still so Mad at Harry for Lying About Who Initiated His First Kiss With Francesca