The Walking Dead has seen countless fan-favourites killed off in the past ten seasons with perhaps one of the bloodiest deaths being Abraham Ford’s (played by Michael Cudlitz) in season seven.

Fans will remember the flashback scene in the episode entitled “The Day Will Come When You Won’t Be” that saw Abraham selected as Negan’s (Jeffrey Dean Morgan) victim.

The AMC episode saw the survivors ambushed by the Saviours and forced to line up while Negan selected who he was going to kill in return for the members of his group killed by the survivors.

When Abraham was chosen, he was repeatedly hit with Negan’s barbed wired baseball bat Lucille until he was unrecognisable, but fans could soon see the return of the fallen victim.

Fans were certainly disappointed to see Abraham go, with one fan recently reaching out to the Abraham star on twitter.

The tweet read: “@Cudlitz We fans demand an Abraham/Walking Dead back story series!!!!”

The tweet sent fans into frenzy as one fan commented “Absolutely want Abraham back!!”

A second added: “I would so be down for that! I miss your Abraham! Crosses fingers tightly.”

One fan went on to theorise how the character would return, tweeting: “He can comeback as a hallucination to taunt Negan, and basically tell Negan that he knows for a fact Negan was scared of him, to keep any potential for a Negan relapse at bay. 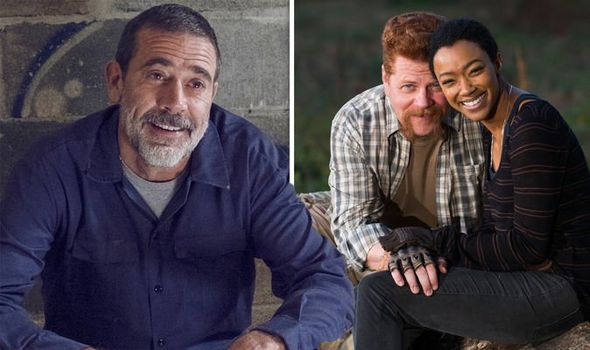 “It’ll be what Negan thinks of him, it’ll be Negan’s thoughts coming out with Abraham speaking it.”

Although Negan knows little about Abraham before killing him in the line-up fans would certainly be interested to see the character’s return in any form.

Moreover, fans know very little about Abraham’s life before the apocalypse apart from the fact he was a U.S Army Sergeant which aided him in his ability to lead his own group and survive for so many years.

The tweet comes after a sneak preview of season 10 aired on Sunday teasing the death of a major character.

The latest spoiler explores the aftermath of the tragic scenes of season nine which saw a number of the survivors killed by Whisperers with their heads on spikes forming a territorial border. 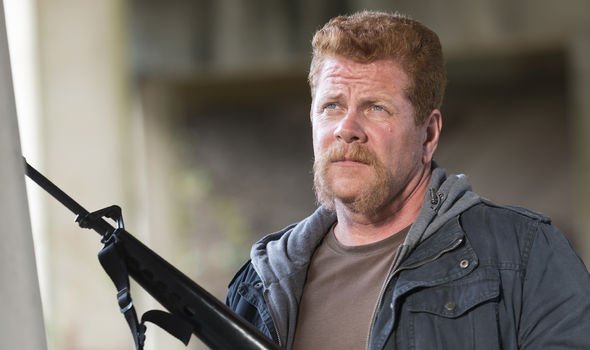 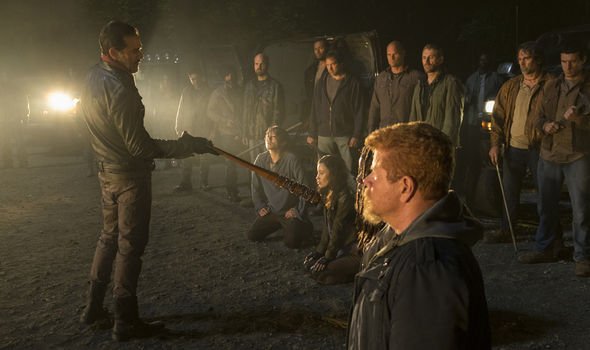 The preview sees the grieving Carol (Melissa McBride) take on a similar role to the one given to Michonne (Danai Gurira) in the comic books as she takes off to become a fisherwoman.

Issue 139 of the comics saw Michonne return after two years at sea, who also worked hard to distract herself from the horrors she has endured since the outbreak.

However, she never gets the chance to reconnect with Ezekiel before he is decapitated by The Whisperers.

Carol’s expedition may have just sealed Ezekiel’s death as the storyline is shaping up to go down a similar route to the comic books.

The Walking Dead returns October 7 on FOX in the UK.