LEE Phillip Bell, the co-creator of soap operas The Bold and the Beautiful and The Young And the Restless, died on Tuesday aged 91.

The Emmy Award-winning broadcast journalist's family announced her passing, although her cause of death was not released. 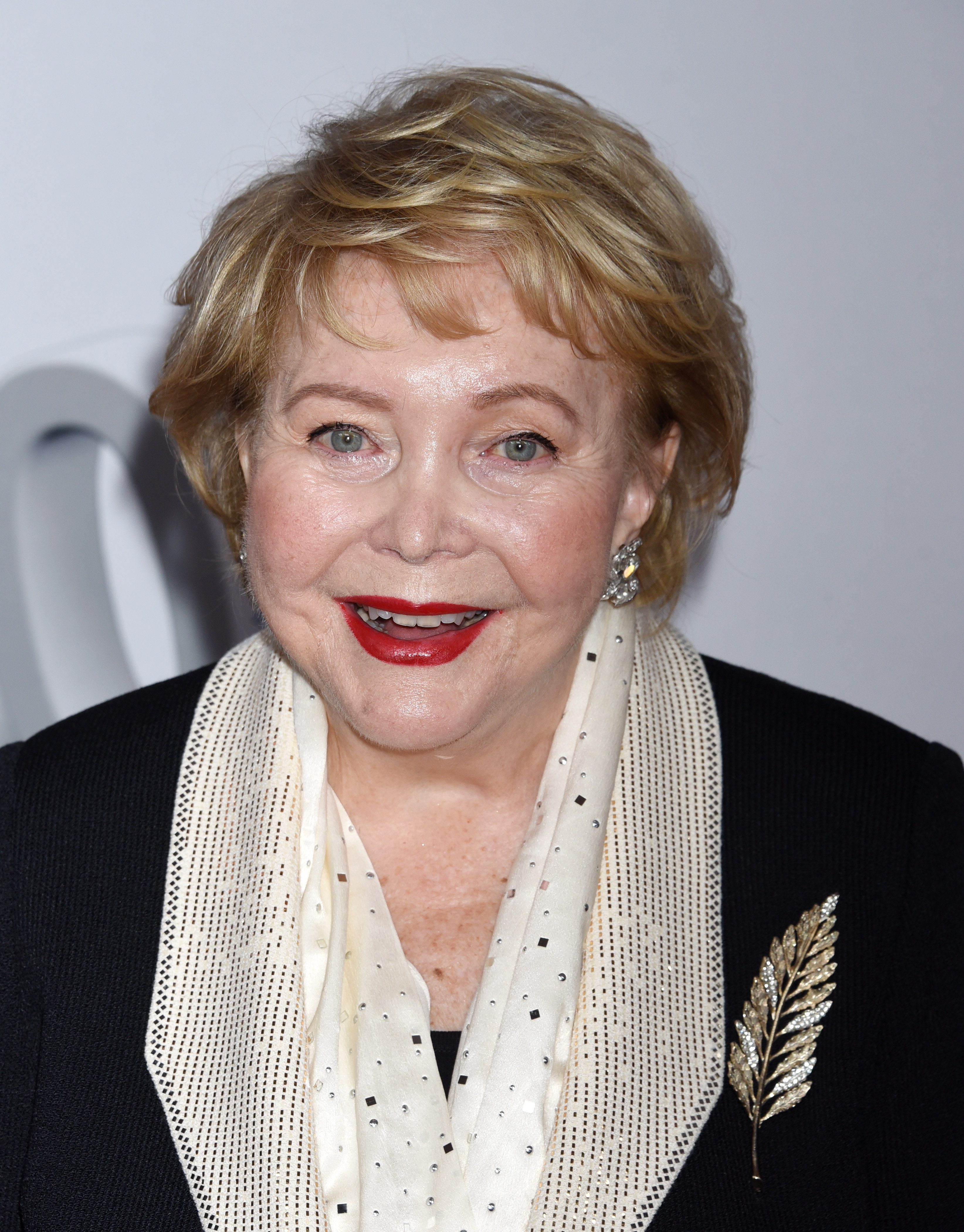 Her children William Bell, Bradley Bell and Lauralee Bell Martin said in a statement to The Hollywood Reporter: "Our mother was a loving and supportive wife, mother and grandmother.

"Gracious and kind, she enriched the lives of all who knew her. We will miss her tremendously."

Lee, along with her husband late husband William J. Bell, created two of the most popular soap operas in US TV history, The Bold and the Beautiful and The Young And the Restless.

She went on to win a Daytime Emmy Award for Outstanding Drama Series as co-creator of The Young and the Restless in 1975. 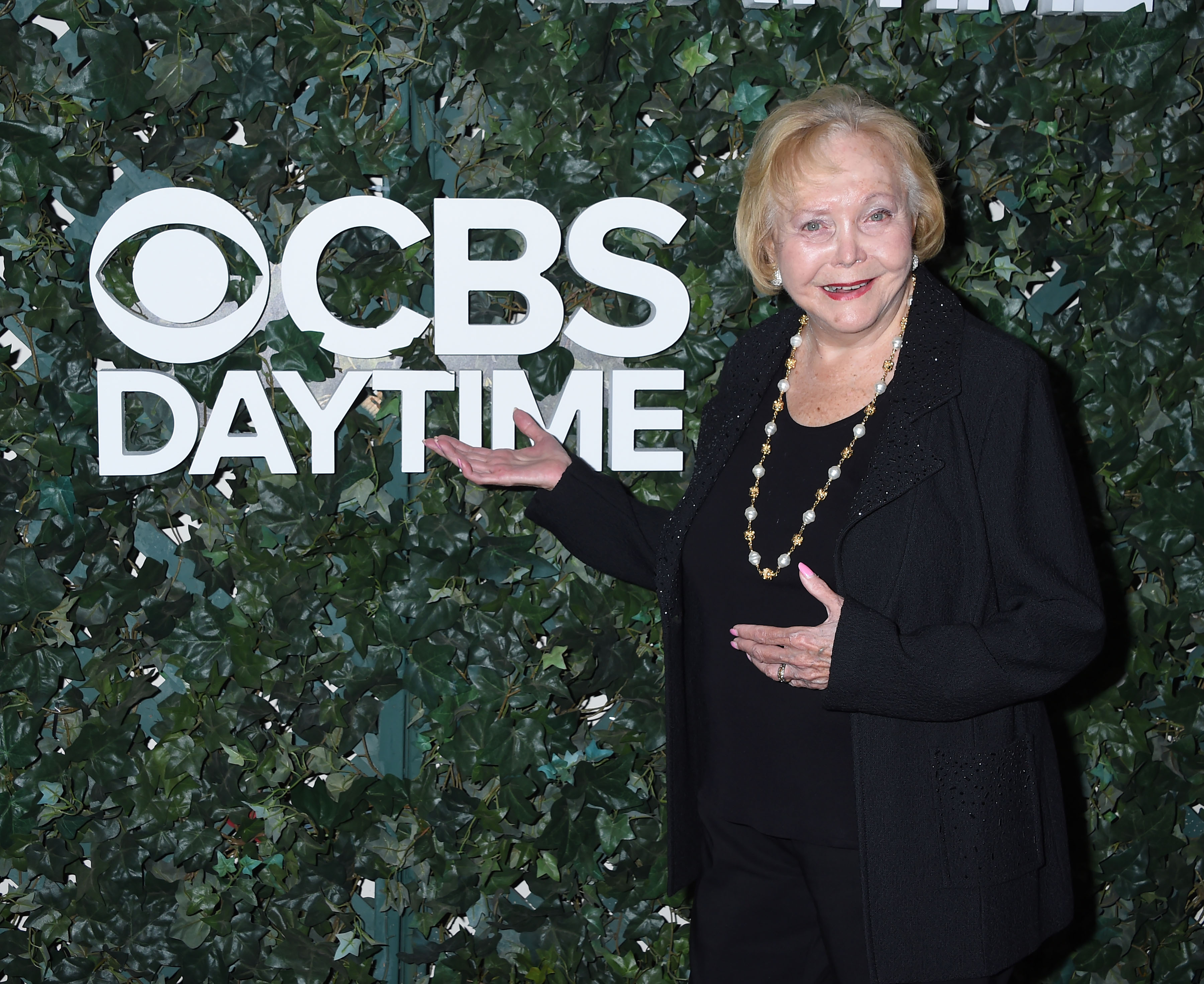 Over three decades later, Bell was back at the ceremony as a recipient of the Daytime Emmys’ Lifetime Achievement Award in 2007.

Born in Chicago, Illinois in 1928, Lee began her career in broadcast journalism in 1953 when she hosted and produced a talk show that became The Lee Phillip Show. 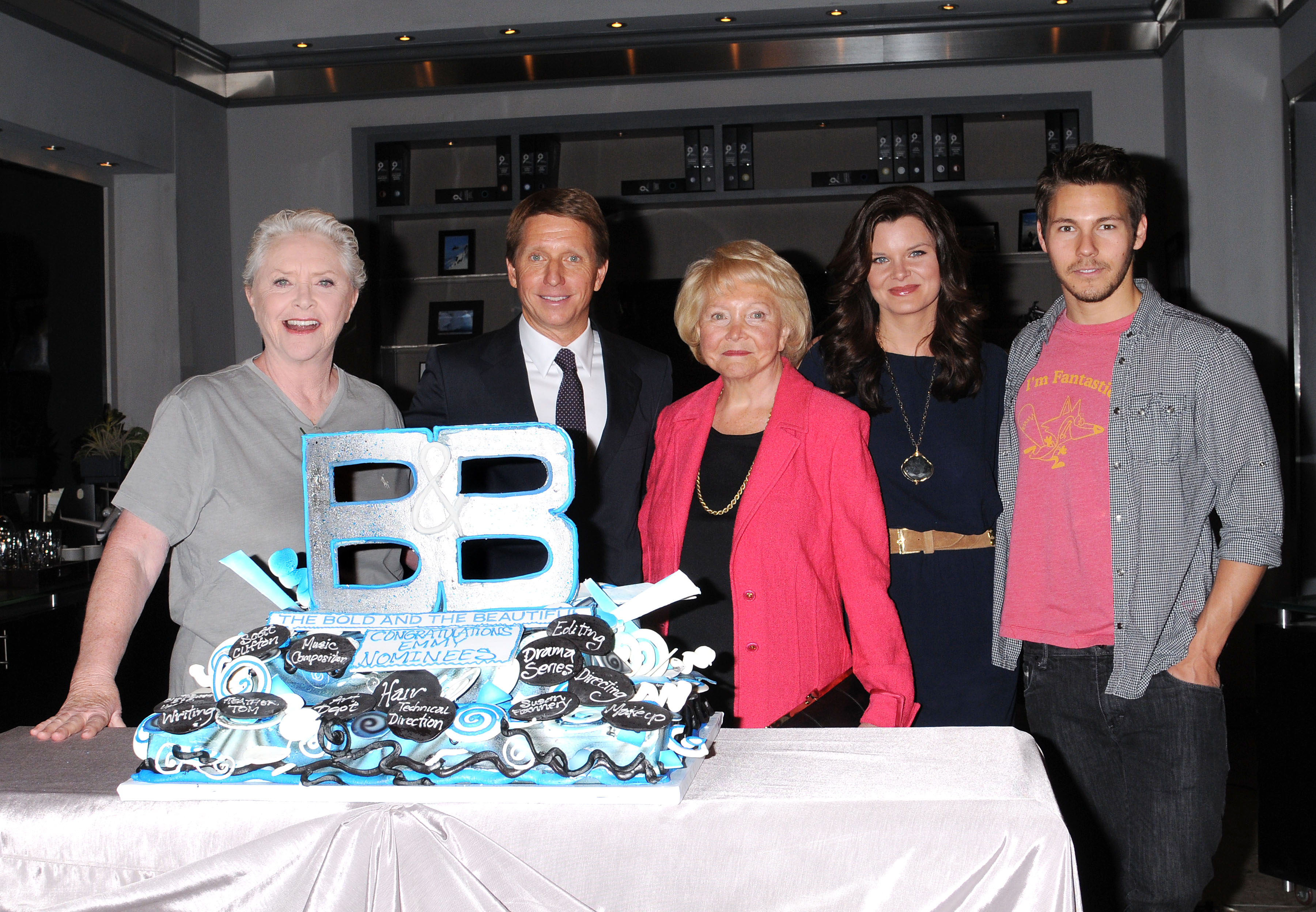 While the show earned her the nickname the 'First Lady of Chicago television', she had her eyes set on something more after marrying advertising executive William J. Bell in 1954.

The couple began working together nearly two decades later in 1973 when they co-created the CBS soap opera The Young and the Restless and its 1987 spin-off The Bold and the Beautiful.

The soaps have won a collective 147 Daytime Emmy awards.

The long-running dramas mean a lot to the Bell family as their youngest son Bradley is the executive producer and head writer of The Bold and the Beautiful.

Bell's eldest William is the president of the family's TV company, Bell-Phillip Television Productions, while daughter Lauralee went infront of the camera and played fan favorite Christine 'Cricket' Blair on Restless from 1983 to 2005.

Lee is survived by her children and eight grandchildren.

‘The Sandlot’ Sequel TV Series With Original Cast in the Works