Home » TV & Movies » This Morning guest reveals how she made £300,000 from competitions with luxury holidays, cars and meeting celebs

A guest on This Morning revealed today how she made £300,000 from entering competitions.

The professional 'comper' from Brighton said she has scooped luxury holidays, cars and even meet and greets with her favourite celebs. 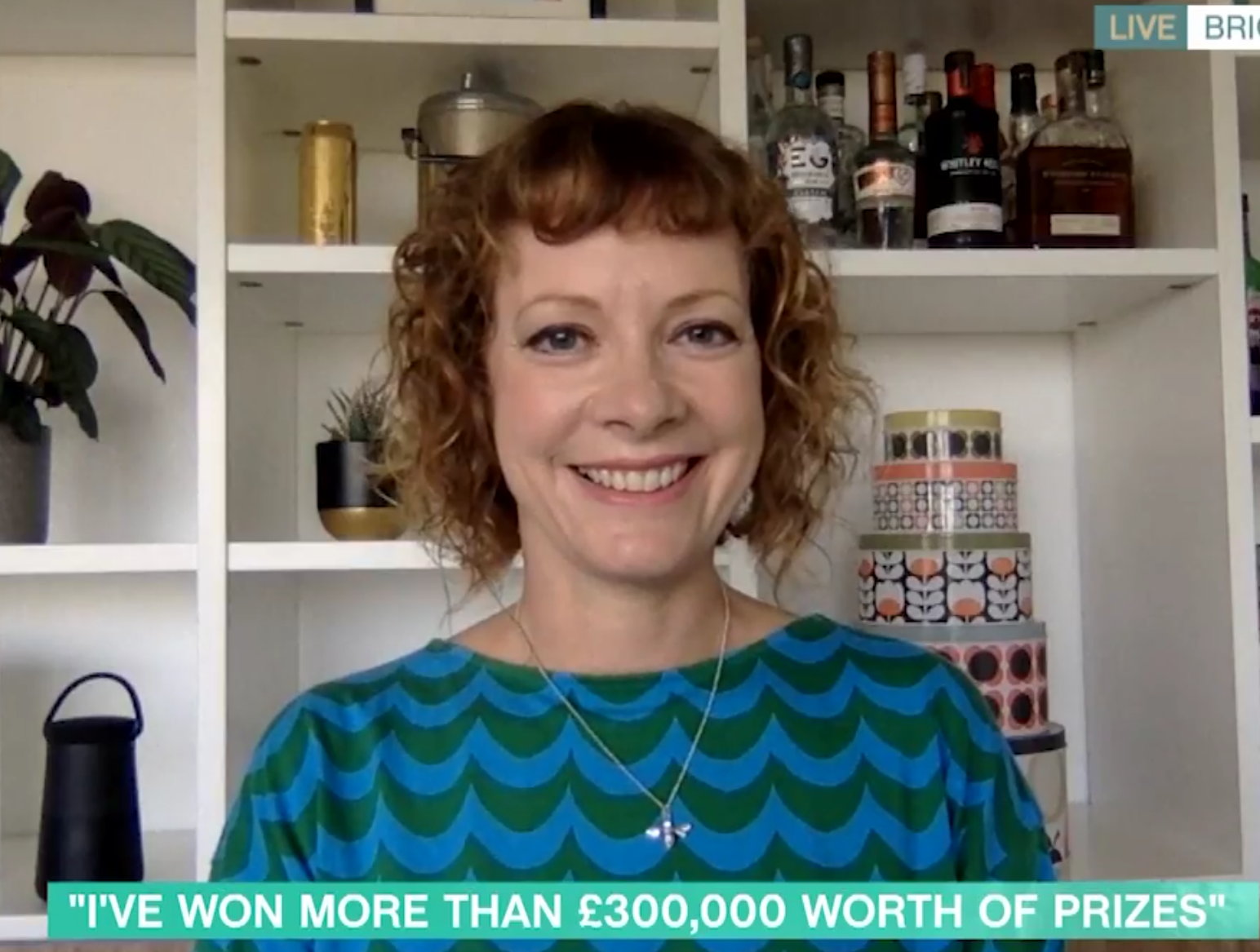 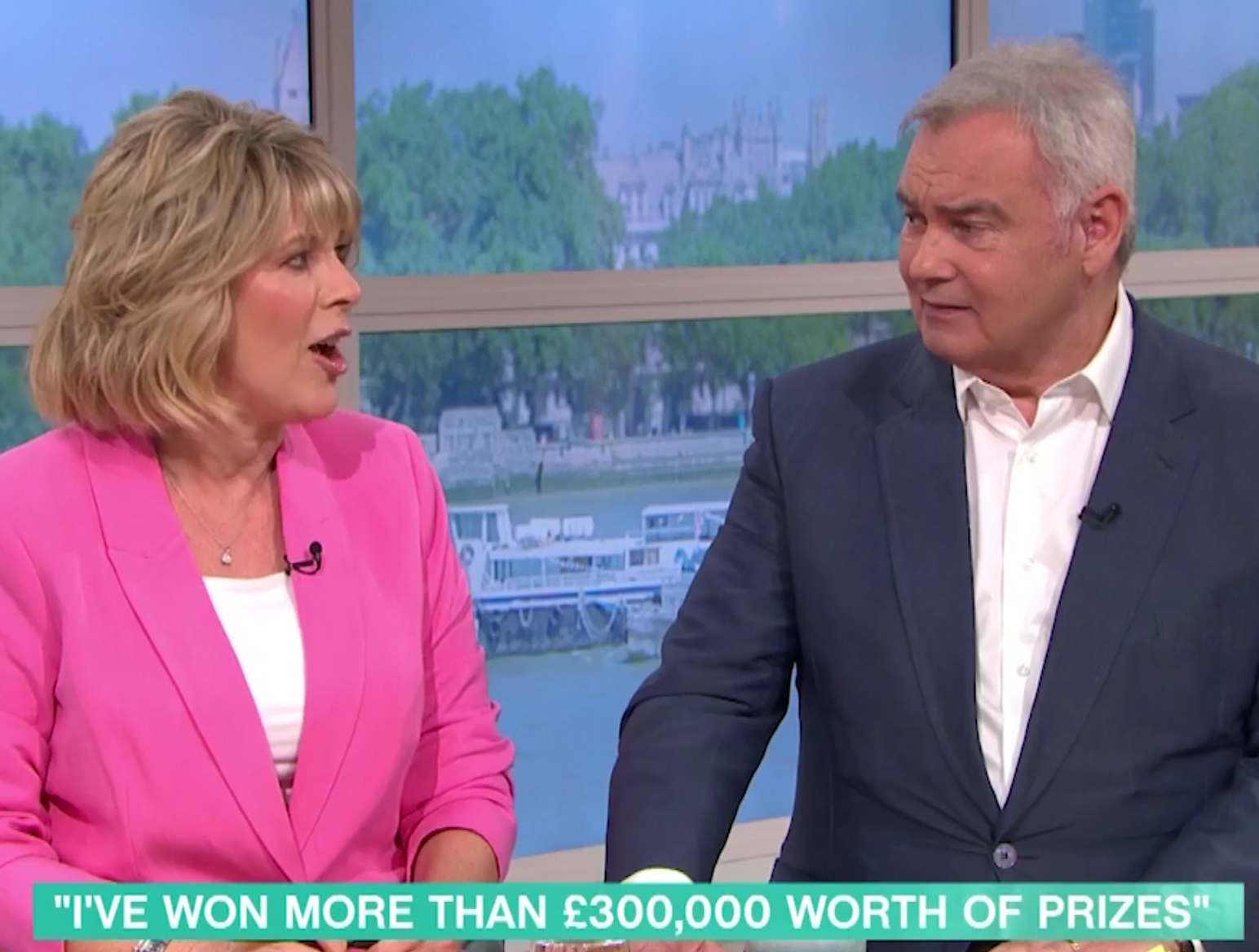 And she shared her winning secret with presenters Eamonn Holmes and Ruth Langsford, insisting anyone can boost their chances of taking home a top prize.

Di explained she enters up to 100 competitions a day and a minimum of 40 to make it worth her while, prompting Eamonn to ask: "Is this an addiction?"

Speaking from her home via a video link, Di replied: "I think it is an addiction. But I think it's a good one to have because to be honest it's a hobby that anyone can do, and most of the time it's free.

"Getting the prizes is absolutely fantastic. It such a great experience to win anything even if it's a small prize it adds a bit of excitement to your life."

Di said choosing the lesser-entered competitions can up your odds of winning and to go for competitions that require you to do something, like answering a question.

Explaining her incredible prize haul, she said: "Back in the 90s I used to love going to music festivals but couldn't afford the tickets, so I started entering competitions. They were in magazines back then and I used to send off postcard entries. I would add little pictures and drawings on them to make them stand out and I would always win.

"I won backstage passes to Reading and Glastonbury and it started from there. I won a guitar signed by Noel Gallagher, I won my first trip abroad to New York and Iceland. So I think that's where the addiction started.

"The biggest prize I won was a three-week holiday to New Zealand with £1000 spending money. It was a massive adventure for me. It was just a dream come true."

She added: "I very much believe in the law of attraction and I encourage anyone taking up comping to write a wish list. Don't just go out there and think 'right I'm going to enter every competition'. So my wish list this year I had things like football tickets, a barbecue, a paddleboard. I had all sorts on it.

"I did once win a car, it was back in 2002,that was my Beatle. It was the only car I ever wanted to own so that was a dream come true."

Viewers were amazed by Di's skills but some blasted her for hogging all of the competitions.

One said: "Di is so greedy she needs to give people a chance. No wander not many people win prizes she's having them all"

Another wrote on Twitter: "Di is bragging now. Haha.. some of us can't even get a call back for 'spin to win' 🤣🤣🤣"

And one more said: "I guarantee Di will magically win the #ThisMorning competition, totally by random chance"

Hollywood on Netflix: Is Hollywood based on a true story?