THIS Morning viewers have slammed "rude" Alison Hammond for abruptly ending an interview with Carole Baskin.

The 59-year-old star opened up about the abuse she received after Tiger King was aired. 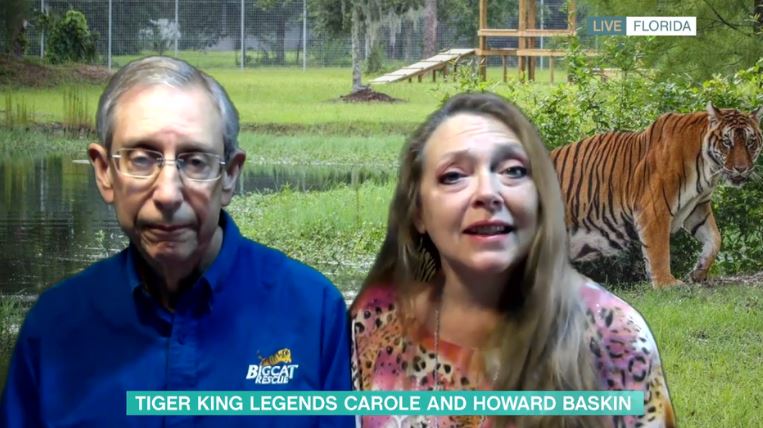 Carole is now planning to set the record straight in a new documentary with Louis Theroux.

However, ITV viewers were left unimpressed after Alison and co-host Dermot O'Leary cut off the Tiger King star and her husband Howard Baskin during a live interview.

One angry fan posted: "That was rude, husband just got his into it #thismorning." 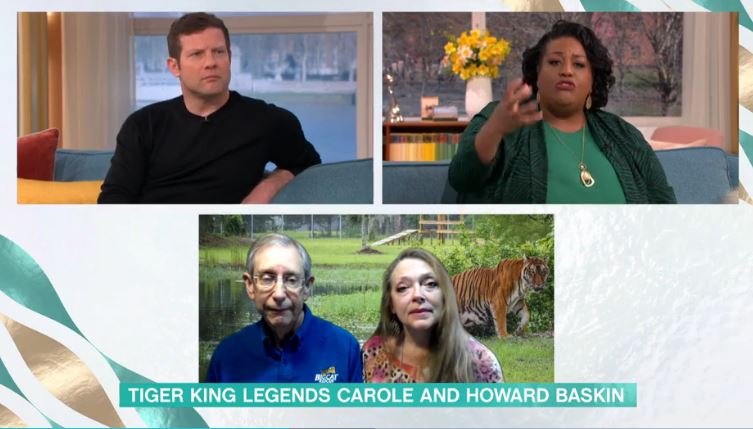 Another wrote: "Abysmal way to end the great interview. #ThisMorning."

A third shared: "What a shame to cut off the Baskins. A really interesting interview and for once, there was no talking over them. #ThisMorning."

Another added: "Alison cutting off Carole Baskin because they ran out of time #ThisMorning."

Since launching in April last year, tens of millions have sat back in disbelief at the twists and turns of hit Netflix series. 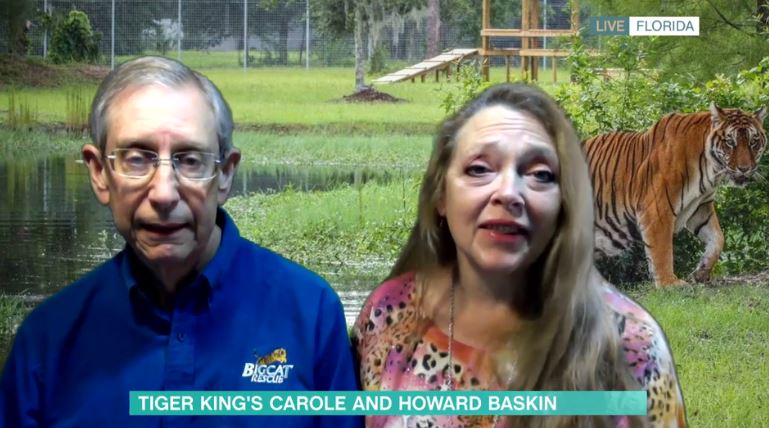 But despite convicted animal abuser Joe Exotic currently serving a 22-year sentence, it was animal rights activist Carole Baskin who became the villain of the story.

The animal rights activist said: "My phone started ringing and it rang every two minutes for three months with people screaming obscenities at me”. 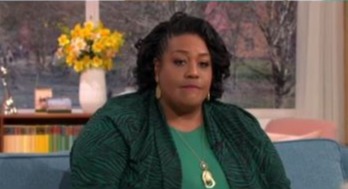 “Actually my life has been threatened for the past 20 years since we have been working on the bills to end the captivity of big cats and what you guys saw in Tiger King was just one person and a couple of threats.

“Over the past 20 years, I’ve had to hire bodyguards to go with me when I’d speak in public.

“I’ve been physically attacked by people, so I’m very happy this one person [Joe Exotic] is in prison.

“I think it had a chilling effect on these people that have been threatening me so much, but it’s not any different to how it was before Tiger King because I’ve always had to be on high alert because of people who abuse big cats. They have no respect of life of any kind.”

Allison Williams to Star and Exec Produce 'M3GAN' for Universal