Deal will encompass artist’s share of her recordings, her music publishing writer’s share, neighboring rights and name, image and likeness 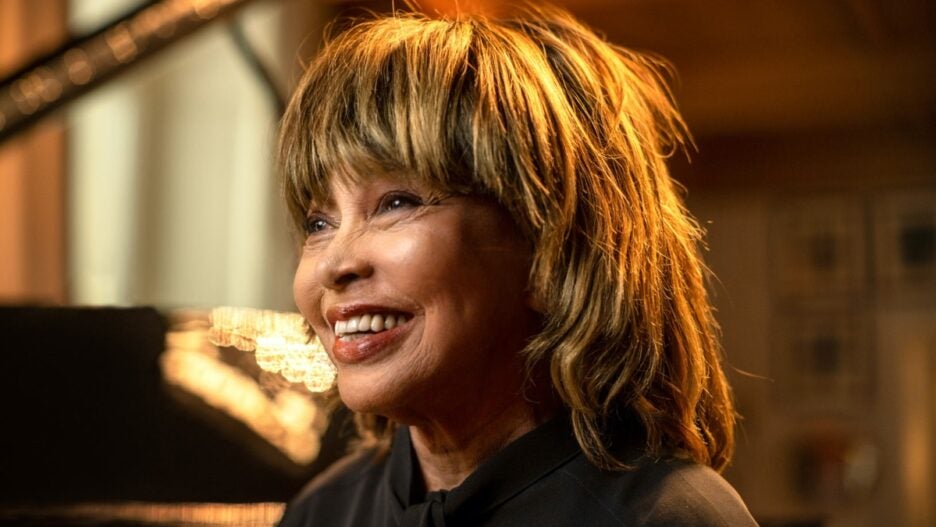 BMG has purchased the rights to an extensive portfolio of Tina Turner’s works, the music publisher and record label announced Tuesday. Included in the deal are Turner’srecordings, her music publishing writer’s share, neighboring rights and name, image, and likeness. Her solo works alone consist of ten studio albums, two live albums, two soundtracks, and five compilations, which have sold over 100 million records to date.

“Like any artist, the protection of my life’s work, my musical inheritance, is something personal,” said Turner in a statement. I am confident that with BMG and Warner Music my work is in professional and reliable hands.”

Commenting on the deal, BMG CEO Hartwig Masuch said, “Tina Turner’s musical journey has inspired hundreds of millions of people around the world and continues to reach new audiences. We are honored to take on the job of managing Tina Turner’s musical and commercial interests. It is a responsibility we take seriously and will pursue diligently. She is truly and simply, the best.”

How old is Katie McGlynn who is she dating? – The Sun