TIPPING Point fans have all had the same complaint after the latest episode.

The ITV quiz show is hosted by Ben Shephard and sees four plays try and win as many tokens from the machine as possible to increase their prize pot. 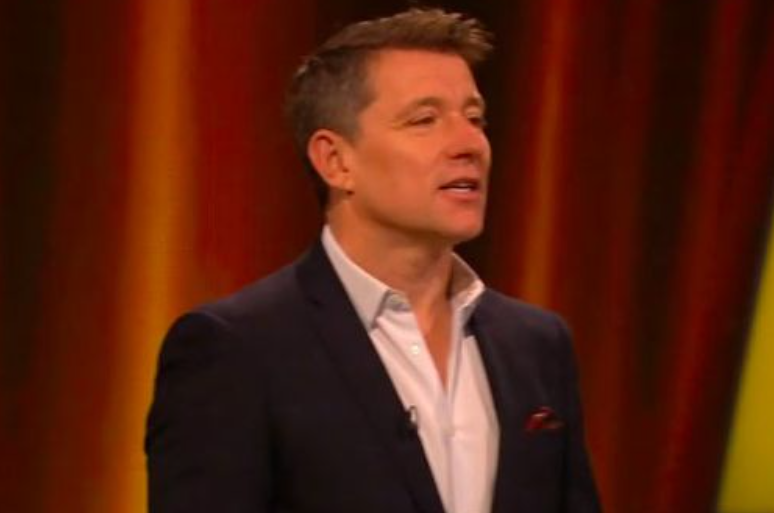 Along the way, the contestants buzz in to answer questions as well as have their rounds when Ben directs the questions at them individually.

But in the latest episode, viewers felt the questions were far too easy, with topics including teabags and cartoons.

One question saw Ben ask: "How many premier league teams have Manchester in its name?", while another was: Which hot drink has leaves that brew in water?"

Taking to Twitter, one viewer wrote: "How many teams named Manchester? Is this a quiz for 4 year olds”

Another raged: “How many premier league teams have manchester in its name? Not mastermind is it! #tippingpoint”.

Meanwhile a contestant called Luke was asked what the name of the cowboy character in Toy Story is, only for him to reply "Sheriff".

One viewer wrote on Twitter: "Luke had no childhood, who the hell hasn’t seen Toy Story.”

Another added: “These are the easiest questions ever! Sounds like a really low IQ bar for today's contestants.”

Other questions included: "Who was the ruling British monarch when Margaret Thatcher was Prime Minister?" and "A Very Pooh Year’ stars which fictional bear?"

In the end, Beth was the winner of the episode, despite passing on a number of questions in the final round.

Amanda Stanton Says ‘It Was Pretty Crappy’ Running Into Ex Bobby Jacobs When ‘He Was on a Date’: 'I Was Shaking'