TIPPING Point fans were up in arms as Ben Shephard spent time grilling a contestant about his job.

As they watched the ITV gameshow host ask Gurpage multiple questions about his career, they rushed to social media to complain. 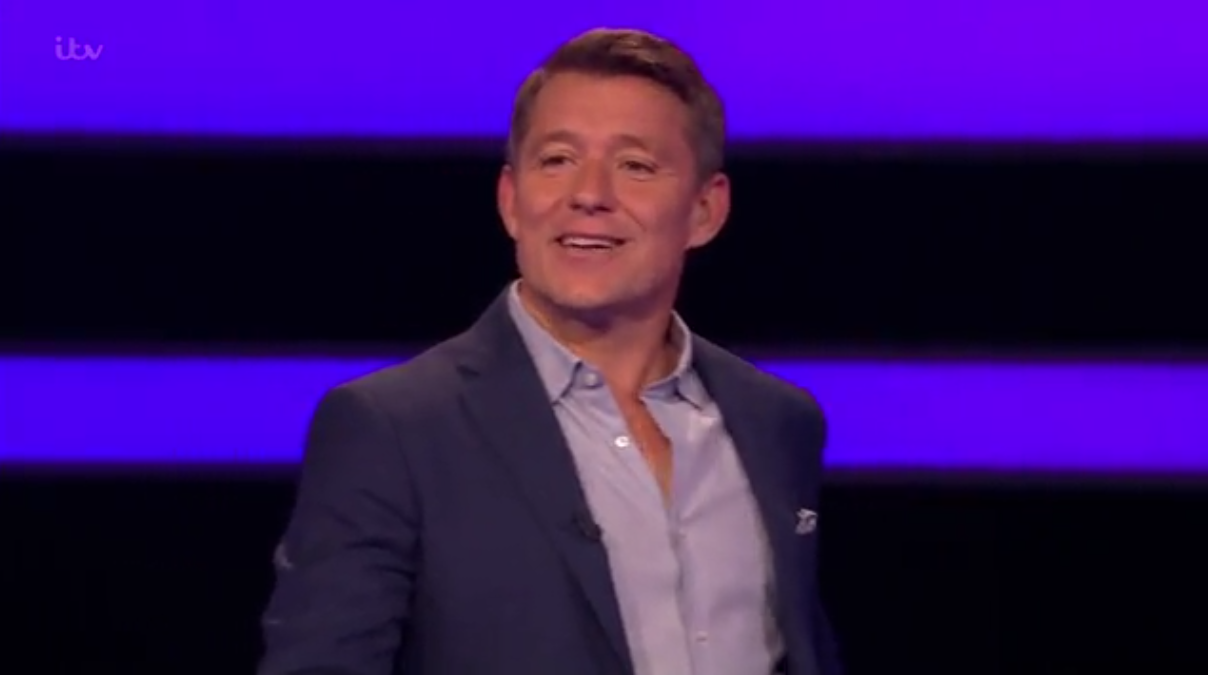 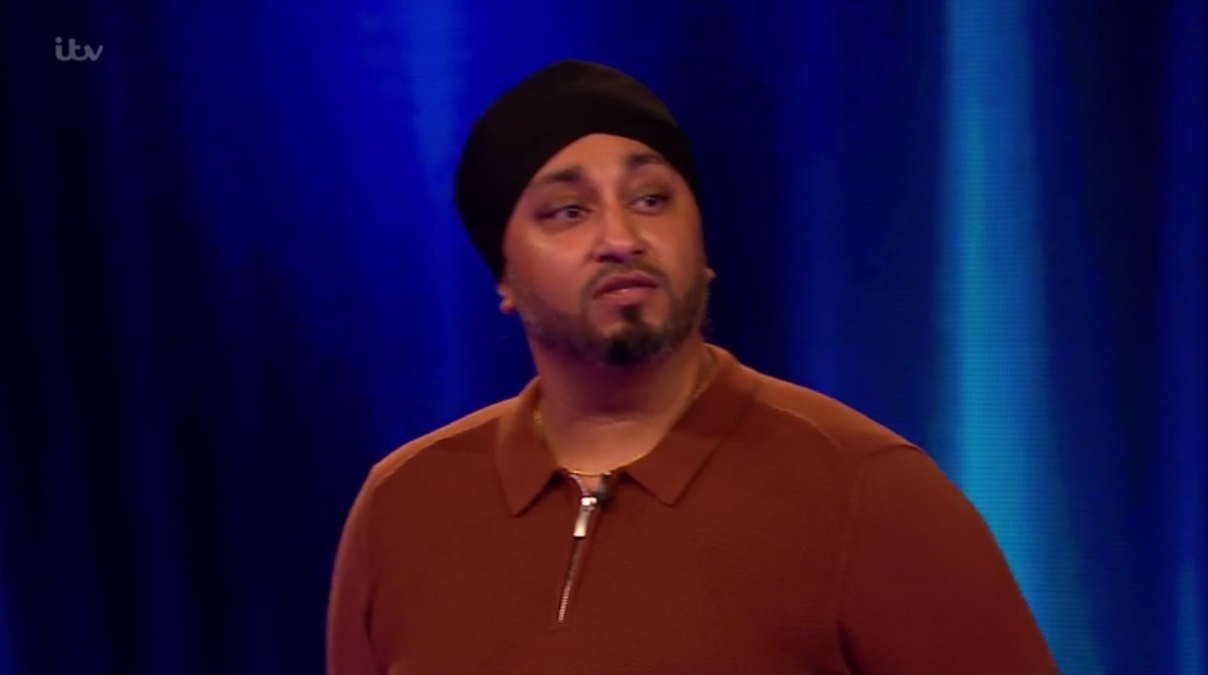 It took place while Ben was attempting to fulfil his role as presenter by getting to know the player.

But it was a bit too much for viewers, as he seemed overly keen to find out the details of Gurpage's job as a bathroom salesman.

When Gurpage revealed he'd been doing the job for "about three-and-a-half years", Ben asked: "Do you know what I don't see enough of? Bidets. Do you sell many?"

To which Gurpage replied: "Bidets, it's an acquired taste really."

Not done with his questioning, Ben then asked Gurpage to give his thoughts on the "trend in bathrooms."

The conversation ended with the pair joking that Gurpage's own toilet was "bog standard".

Not at all impressed with the literal toilet humour, one viewer write on Twitter: "Yes, fascinating, but can we get it over with?"

A third complained: "Dear ITV, nobody gives a s**** about the idle chit-chat!"

One queried: "What's with all the contestant chat on Tipping Point? Did they run out of rounds?" 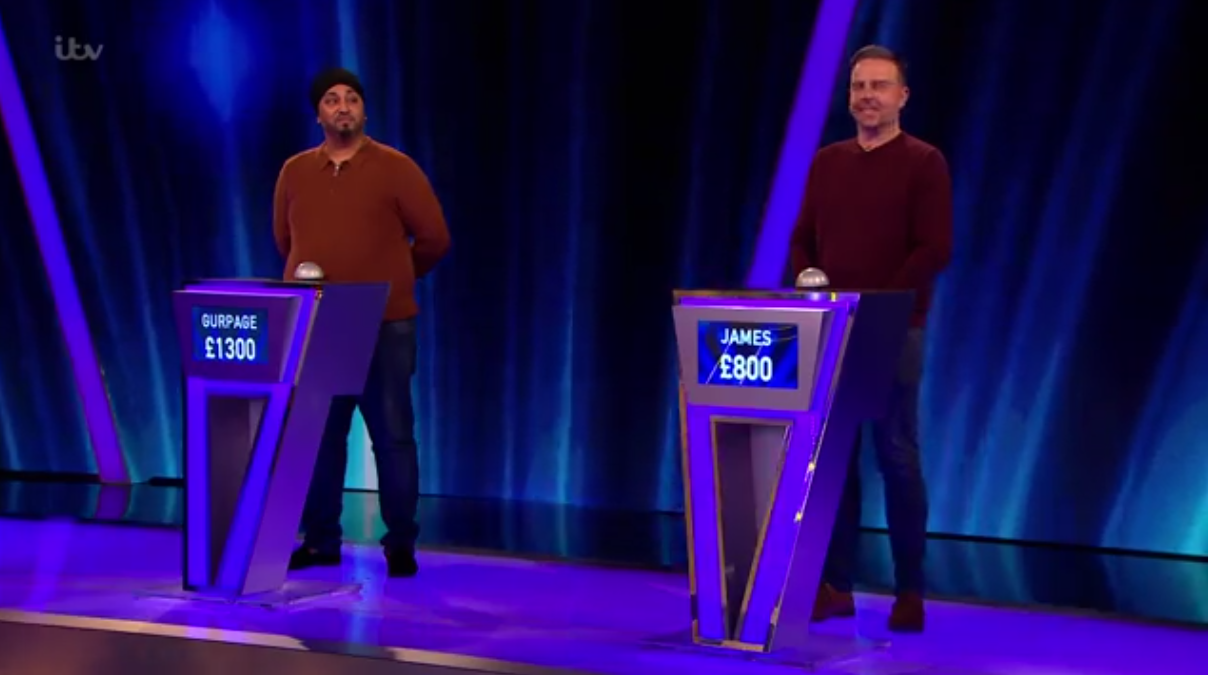