Titanic holds the joint record for the most Academy Award nominations ever, tying with 1950’s All About Eve after scoring 14 at the 1991 awards. James Cameron’s epic romance movie won a staggering 11 Oscars, equalling the record set by Ben-Hur in 1959. The film sent the careers of stars Leonardo DiCaprio and Kate Winslet stratospheric, also earning the latter a nomination for Best Actress.

However, the cast of Titanic could have looked very different.

In an interview with Dax Shepard’s Armchair Expert podcast, another superstar actress revealed she turned down the offer to play Rose.

“I think I did [get offered the role],” Claire Danes said, although she went on to admit: “I’m not entirely clear on that. There was strong interest.”

Danes had just finished making Baz Lurhmann’s Romeo + Juliet with DiCaprio and explained she didn’t feel ready for the level of fame Titanic would go on to bring her co-star. 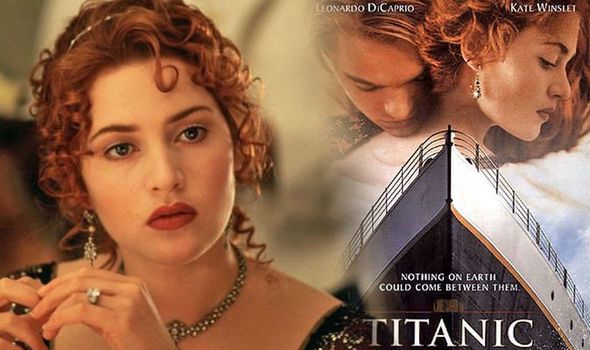 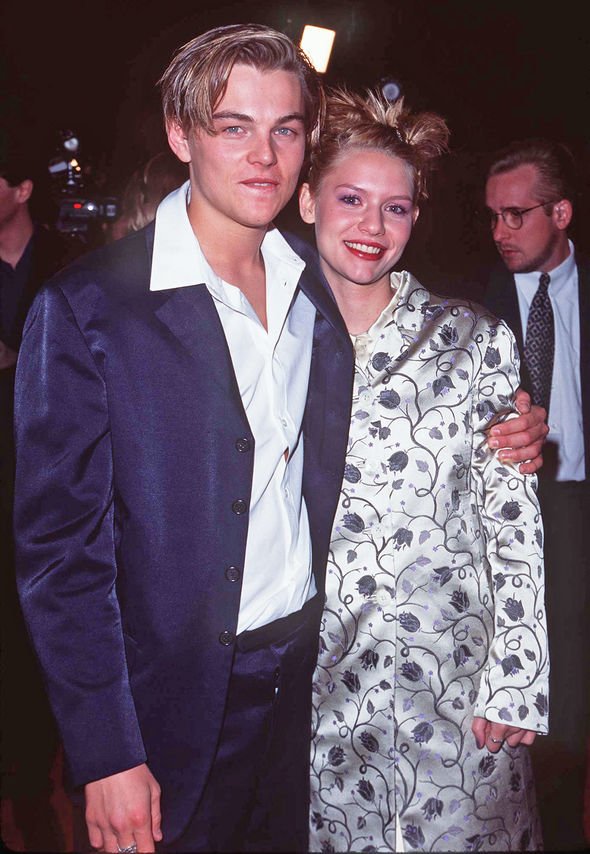 “I had just made this romantic epic with Leo in Mexico City, which is where they were going to shoot Titanic,” she said. “And I just didn’t have it in me.”

Danes added that she had “zero regret” about rejecting the offer to star in Titanic.

“I think I may have sensed that I was courting that [level of fame] or I was proximate to that… and I just couldn’t do it. I didn’t want it,” she said.

“I was just really clear about it. I wasn’t conflicted.” 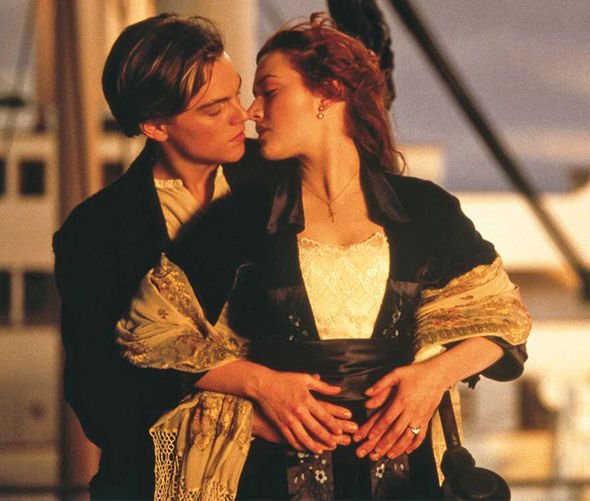 Danes also revealed how DiCaprio had doubts about signing up to play Jack in Titanic, “wrestling” over whether or not to do it.

Recalling the now-Oscar winner driving doughnuts on the car park of their manager’s office at the time his offer was on the table, she said: “He just looked up at me and said, ‘I’m doing it! I’m doing it!’ And I could see he wasn’t sure.

“But he was like, ‘F**k it, I gotta do this thing.’ And I looked down at him, and I was like, ‘I totally understand why you’re doing that. And I’m not ready for that.’

“And I think I really wasn’t ready for it. And I remember after that movie came out … and he just went into another stratosphere.”

Kate Winslet on what REALLY happened with Leonardo DiCaprio [INTERVIEW]

REVEALED: The top 10 best on-screen kisses of all time [LIST]

It’s not the first time DiCaprio’s uncertainty about agreeing to star in Titanic has been revealed by one of the actors who worked with him at the time.

A few months ago, Paul Rudd, who played Paris alongside Danes and DiCaprio in Romeo + Juliet, spilled on how he had encouraged the star to take the career-defining job.

During an appearance on The Graham Norton Show, the Friends actor said: “My father was a Titanic expert and he used to take people all over the world talking about Titanic. He would go to universities.”

Rudd went on to recall the last day of filming on Romeo + Juliet, saying: “We all went out to a bar.

“I was riding to the place with Leo and he said, ‘I just got offered this movie, and it’s a big movie.’

“And he had done indie films up to that point,” he explained. “He said, ‘It’s a studio movie. It’s Titanic.’

“I said, ‘That’s incredible!’ And I knew a lot about Titanic because my dad just talked about it at the table.”

Rudd said he and DiCaprio had a conversation about the part, adding: “He was saying, ‘Oh, I don’t know what I’ll do.’

“I remember saying, ‘You should do it!’”

The One Show cancelled: BBC show taken off air tonight in schedule shake-up