The Essex star, 20, first came to blows with rapper Liam over comments he made about her "fling" with James Lock. 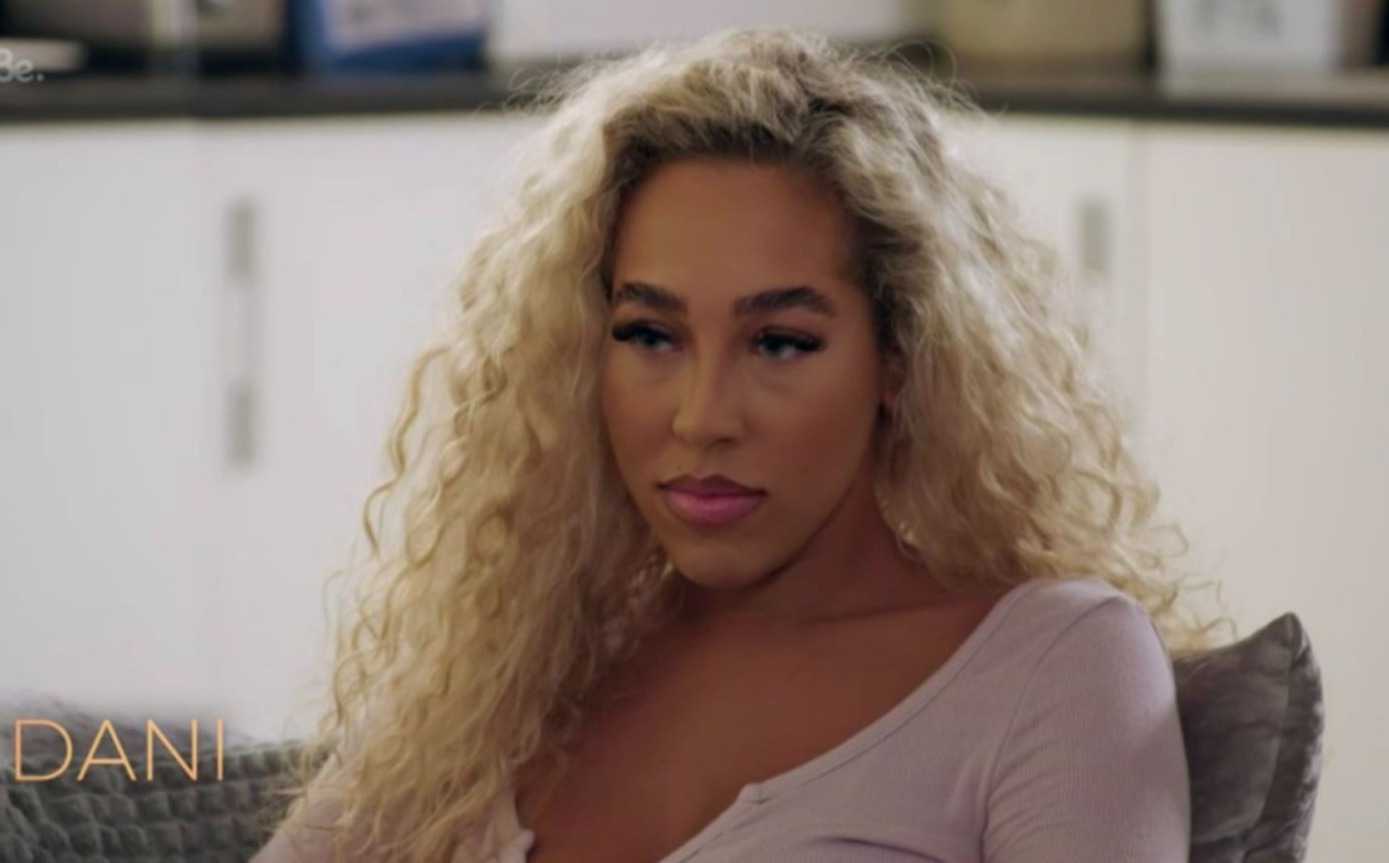 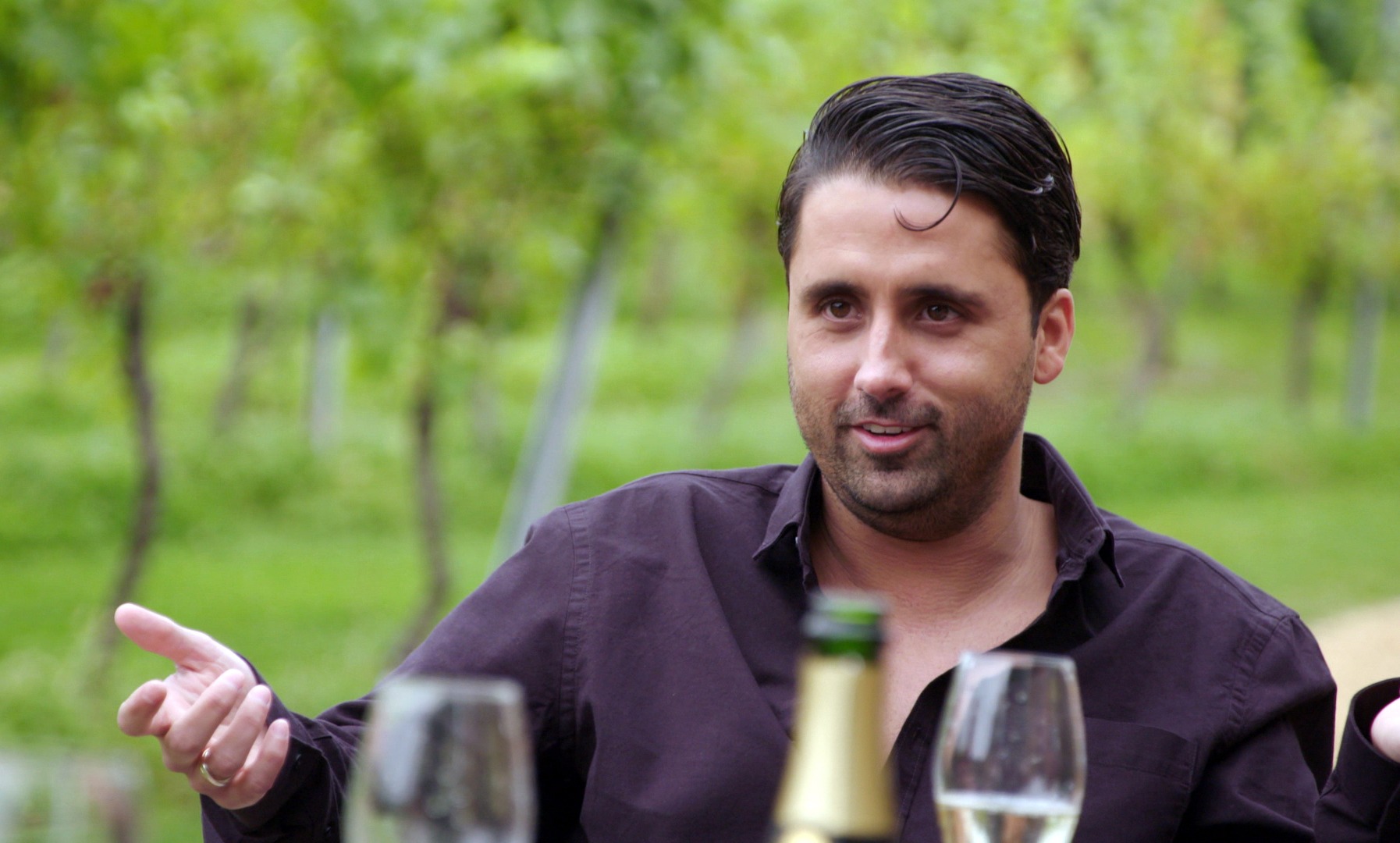 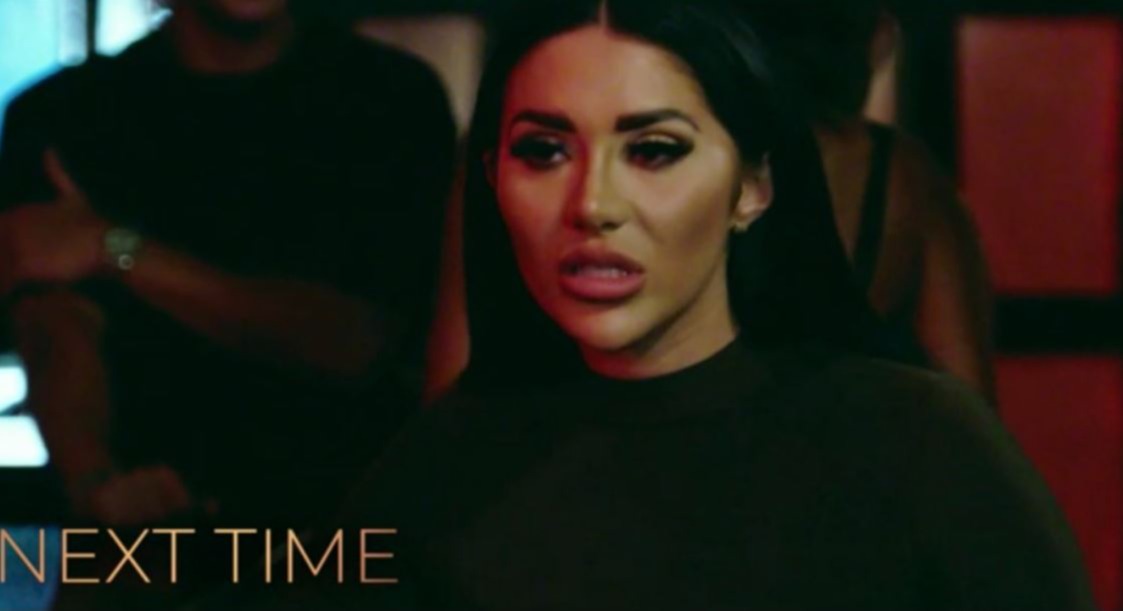 Last week, Chloe revealed that she had been told by pals that Dani and Liam had split multiple times this summer – with Liam crying on the phone to a mutual friend.

Dani denied it and claimed that the couple thought Chloe was a "weird liar", despite Chloe insisting it was still true.

Viewers have taken to social media to speculate that the unnamed couple could be two former co-stars.

One wrote: "Defo think the couple was Sam and Shelby that told Chloe B about Gatsby and Dani. #Towie"

Another posted: "Who do we think the couple is? I'm guessing Shelby and Sam. #Towie"

However, other fans predicted that the couple in question is Georgia Kousoulou and Tommy Mallet, who are friends with Liam.

"I reckon Georgia and Tommy may be the couple who told Chloe B about Liam's row? #Towie," another said.

Chloe was left fuming after Dani remarked that "no one would ever take her seriously" in a heated exchange on Sunday night's instalment of the ITVBe show.

Yesterday, Chloe shared an Instagram video replying to Dani's comment and said that she did not think it was fair.

She told her fans: "If you want to watch a small group of people talking about me and then pretending they don't care over and over again…then it's definitely not one to miss."

In a preview clip for next week's episode, Frankie Sims added fuel to the fire suggesting that Chloe may have enjoyed a brief dalliance with rapper Liam.

Chloe took to Instagram to laugh off these rumours, she said: "Guys, I've actually been caught out.

"The reason I said a few b***hy comments about Gatsby is because I'm in love with him.

"And Frankie Sims has hit the f***ing nail on the head when she said that.

"It feels great to get it off my chest."

The brunette beauty then added: "I think anyone who believes me and Gatsby has history is obviously a bit f***ing stupid."

Dani and Liam have both denied this, with Dani taking to social media to hit back: "Just quickly want to say I'm not being bullied, I've seen the stories and I mean her childishness really does just speak for itself.

"I could never imagine calling someone's boyfriend embarrassing consistently for three months knowing full well I was in his bed a few months ago as well as her cousin.

"I mean he wasn't so bad when she was setting him up with her mum either."

Dani added: "Really so bored of addressing playground stuff so someone please just tell her to stop talking about us every week on her stories. It's becoming weird and creepy." 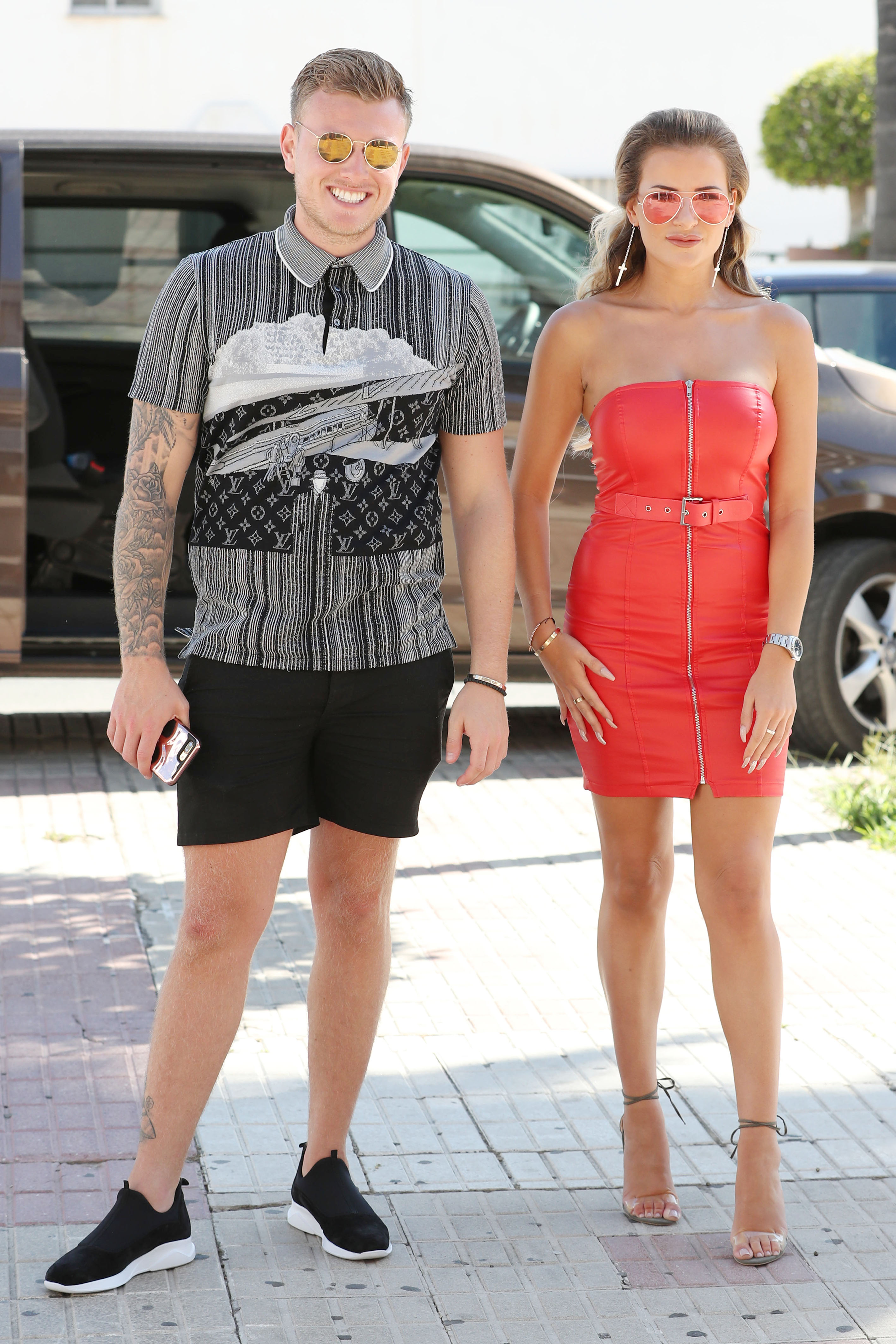 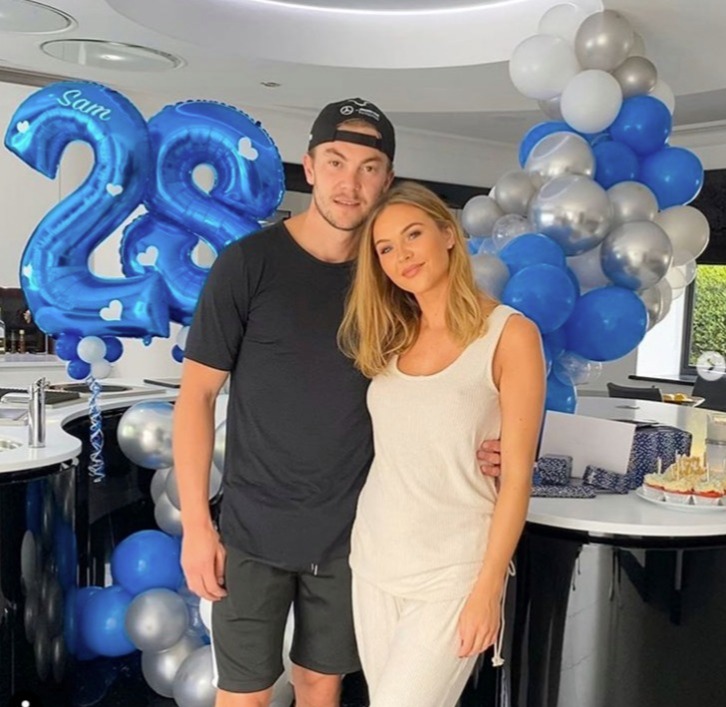