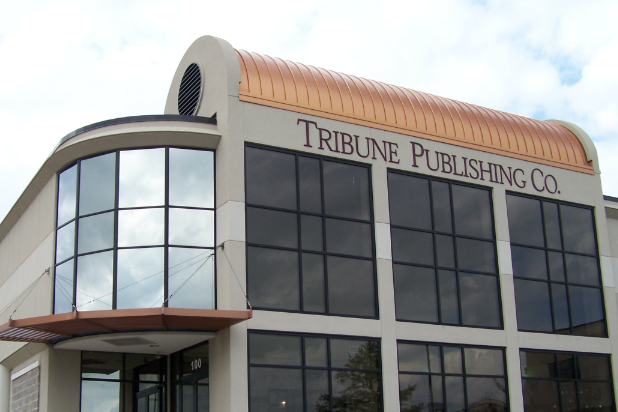 In February, Tribune agreed to be acquired Alden Global Capital in a $630 million deal, pending approval.

Under the agreement, Alden, which already owns about 32% of Tribune’s shares, will acquire the remaining shares it doesn’t already own for $17.25 per share. The Baltimore Sun will not be part of the acquisition and will instead be sold to Sunlight for All Institute, a nonprofit formed by Stewart Bainum Jr.

'The Last Kingdom': Alexander Dreymon Talks About What It's Like Playing a Father to Teenagers in Season 4