Idris Elba’s new Netflix comedy Turn Up Charlie seems less a TV show than a checklist of things Elba wanted to do on camera. In the series (it debuts March 15th; I watched six of the eight episodes), which Elba co-created with Gary Reich, he plays Charlie, a Nineties one-hit wonder (he’s confused for Lou Bega in one episode) who these days DJs at weddings while lying to his parents in Nigeria that he’s still a huge success. His childhood best mate David (JJ Feild) is now a famous actor with an equally famous DJ wife, Sara (Piper Perabo), and through a series of wacky hijinks, Charlie winds up playing nanny to their lonely, disruptive daughter Gabby (Frankie Hervey).

The premise allows Elba — who has long moonlit as a DJ, often billed as DJ Big Driis — to play a man who can spin records and get a party going. It lets him do light comedy, when he’s primarily known for intense characters like The Wire‘s Stringer Bell and Luther from the BBC show of the same name. And it shows a softer side of the reigning Sexiest Man Alive by letting him bond early and often with a cute but troubled kid who really needs some attention that her celebrity parents are too busy to provide.

You can’t blame the great Elba for wanting to stretch himself and prove he’s more than just a devastatingly handsome guy who broods well on camera. But Turn Up Charlie feels so calculated, it’s a wonder math equations don’t float across the screen. The show’s vanity project aspirations frequently clash with some of its individual aims. It’s meant to show, for instance, that Elba works just as well in a family-friendly context as in the gritty adult fare that made him famous, but there’s a running gag where Sara and her manager Astrid (Angela Griffin) talk about how well-endowed Charlie is. And all the characters curse frequently, Gabby included. 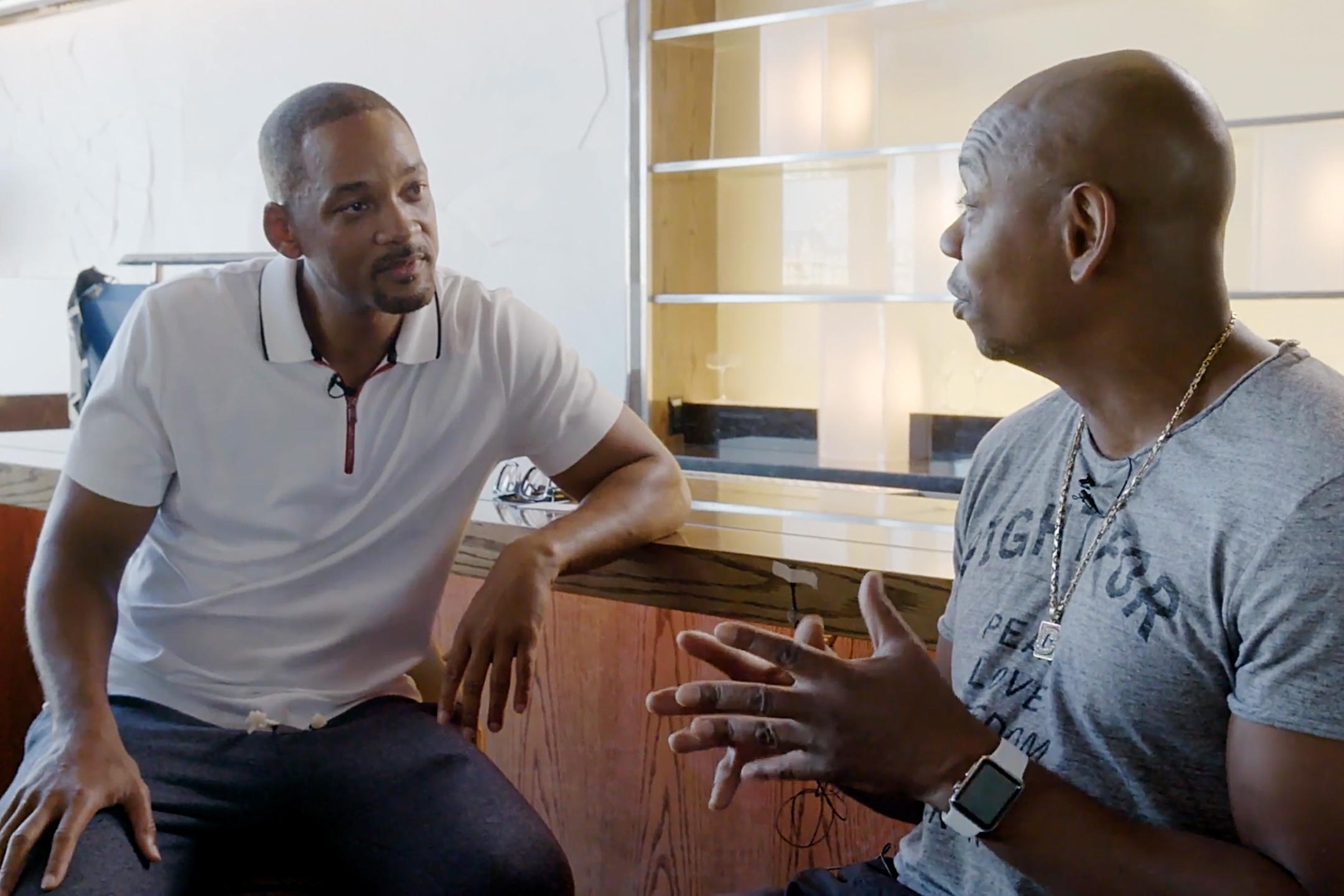 Watch Will Smith Do Stand-Up Comedy, Get Advice From Dave Chappelle

Mostly, though, there’s very little substance, or humor, to be found. The show’s insights into parenting, marriage, fame and even the art of DJing all feel familiar and flimsy. Elba has a nice rapport with all of his co-stars, Hervey in particular, but the whole thing just left me wanting to see Elba demonstrate his chops in a better-written comedy.

Which maybe is all that matters here. Turn Up Charlie isn’t good, but it at least makes plausible the idea of a funnier or more laid-back Elba than we’re used to seeing. As our hero’s aunt/landlady tells him midway through the season, “Well done, Charlie. You’ve proved you’re more than just a pretty face with sick beats.” Maybe the next project will show just how far his many talents can take him.

‘The Young And The Restless’ Spoilers For Friday: Billy ‘Catches’ Nick Cheating On Phyllis