Viewers have been excited to see all of the drama that ensued while the Ex-Wives Club all got together at Dorinda Medley's Blue Stone Manor. 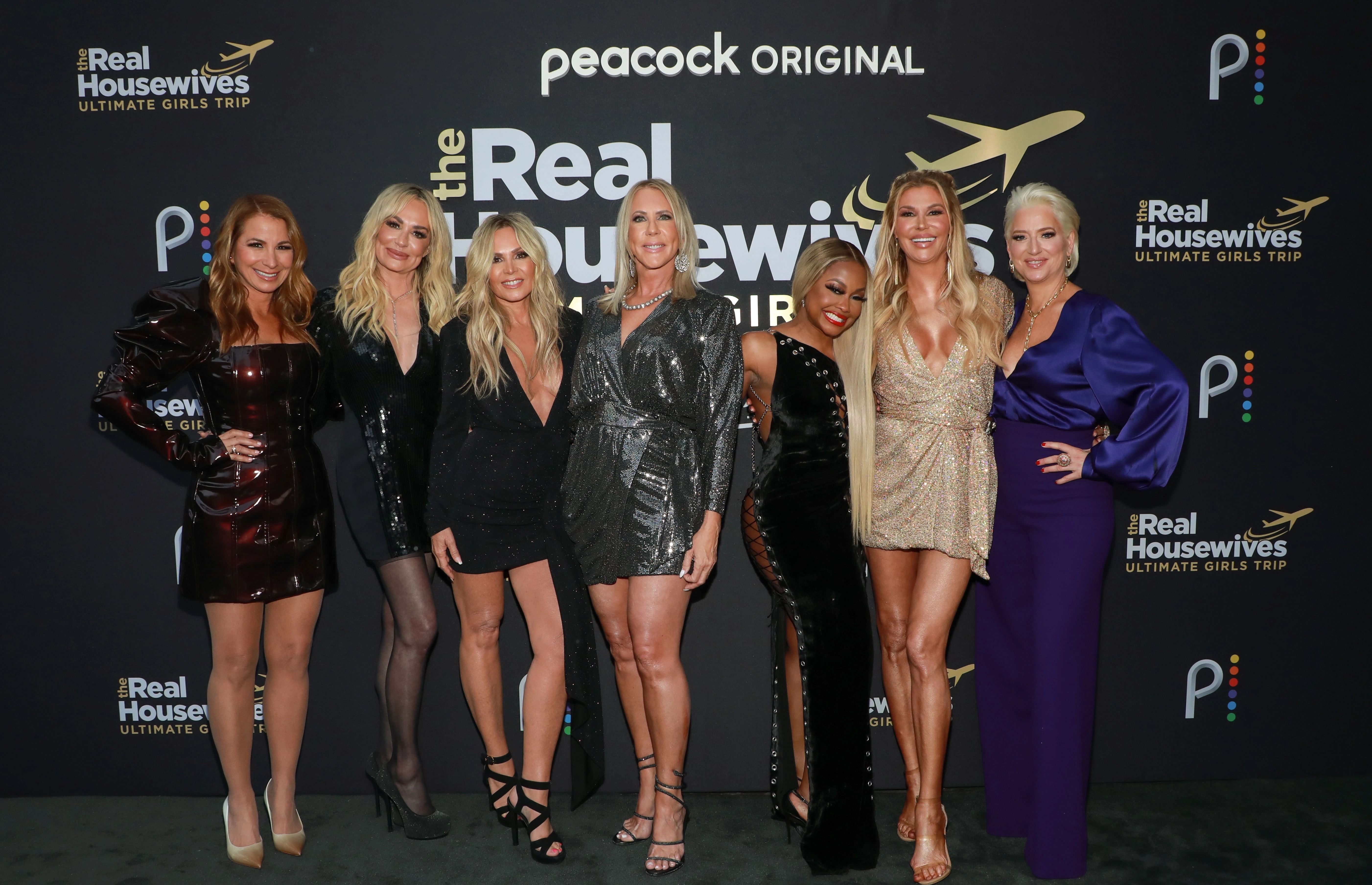 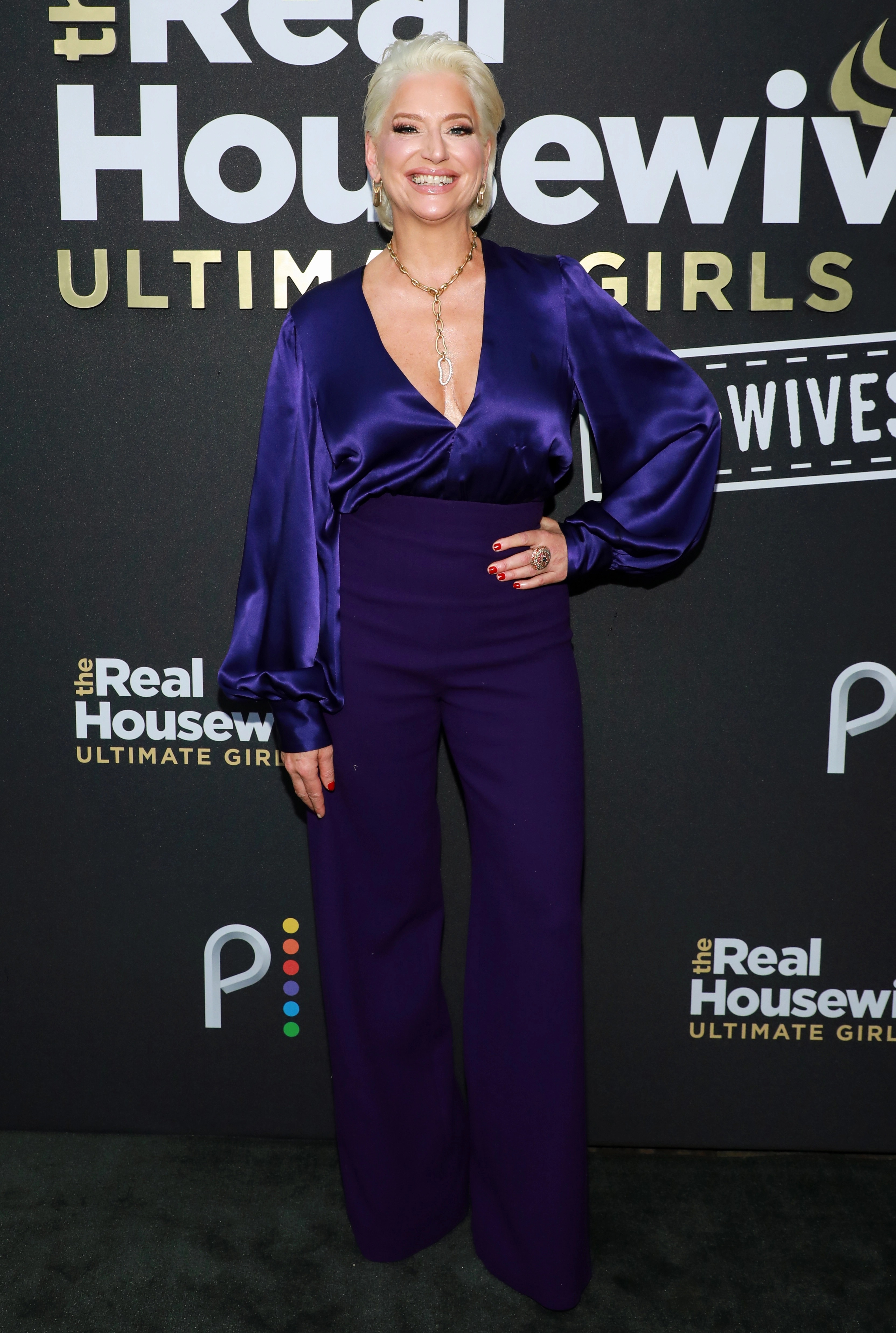 Peacock had been teasing the new season of its Real Housewives spinoff for months, and fans were looking forward to finally getting to see it all.

So much so that many of them stayed up late to watch it right at midnight.

Unfortunately, they had to wait quite a bit longer before they were able to view Ultimate Girls Trip.

The first three of the season’s seven new episodes dropped on Thursday morning, just not when viewers expected them to. 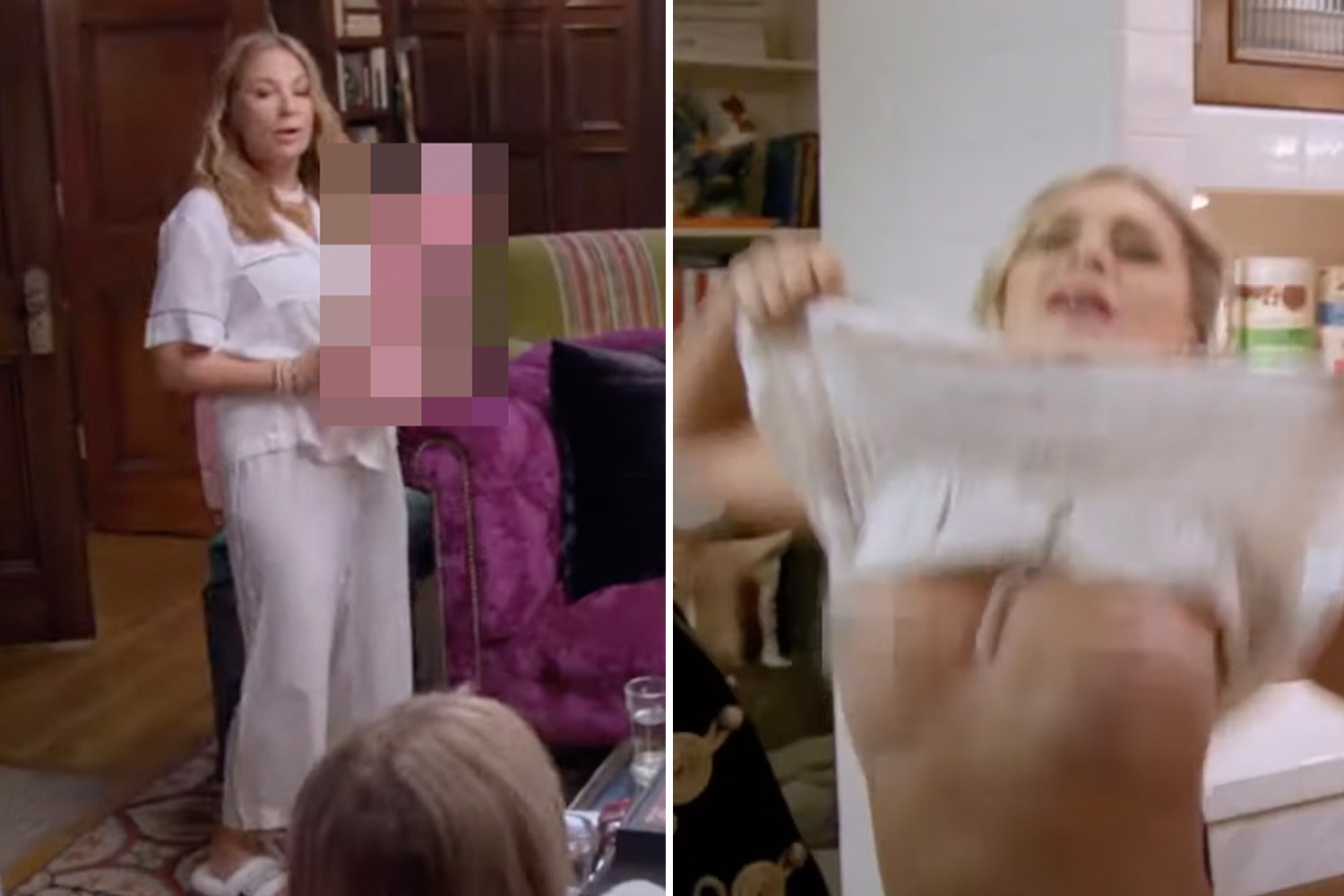 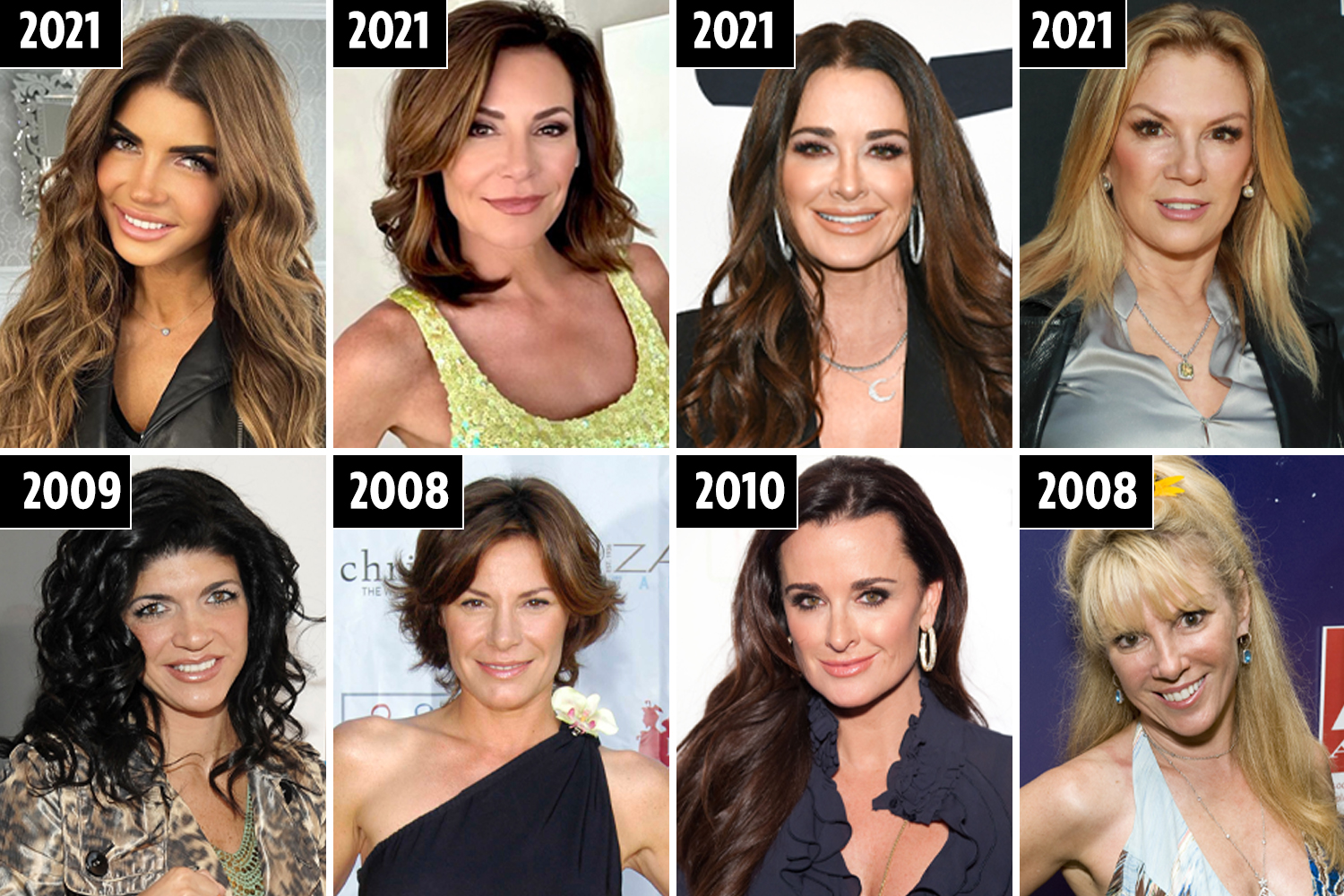 The Real Housewives’ Ultimate Girls Trip cast then and now

A few minutes after midnight, fans blasted Peacock, begging them on Twitter to release the show “right now.”

The streaming platform responded to some, telling one: “This content will be available on our platform on June 23rd.

“Currently, there is no specific release time for this content, so be sure to keep a look out!”

This didn’t sit well with the waiting fans, with one writing back: “Oh boo! We want it now its release day!”

Another wondered: “Shouldn’t that mean ‘midnight’ just like every other release?”

A third said: “Super unprofessional for @peacockTV to not formally announce a time for when their shows are airing #RHUGT”

As the early morning hours continued to roll by without the episodes being released, more fans tweeted out their frustration.

A second begged of the Bravo boss: “@andy give #RHUGT NOW”

Another wrote: “3:17am east coast time. Still no content uploaded.”

A fourth furious fan said: “not me waiting up til 3 AM for #RHUGT for it to now be 4:10 AM and still no episodes… @peacockTV what gives???”

The episodes ended up being released on the streaming platform a couple of hours later and are now available to watch.

Peacock shared of the new RHUGT season: “Several of the most unforgettable ex-Housewives will collide for a much-anticipated vacation at one of the most iconic homes in franchise history: Dorinda Medley’s Bluestone Manor.

“The Peacock Original series will take viewers on a trip down memory lane as the ladies indulge in the lush countryside of the Berkshires with top-notch luxury, hilarious escapades, and non-stop drama.”

Jill Zarin and Dorinda are on the show, representing The Real Housewives of New York City.

Phaedra Parks and Eva Marcille from The Real Housewives of Atlanta are also part of the cast. 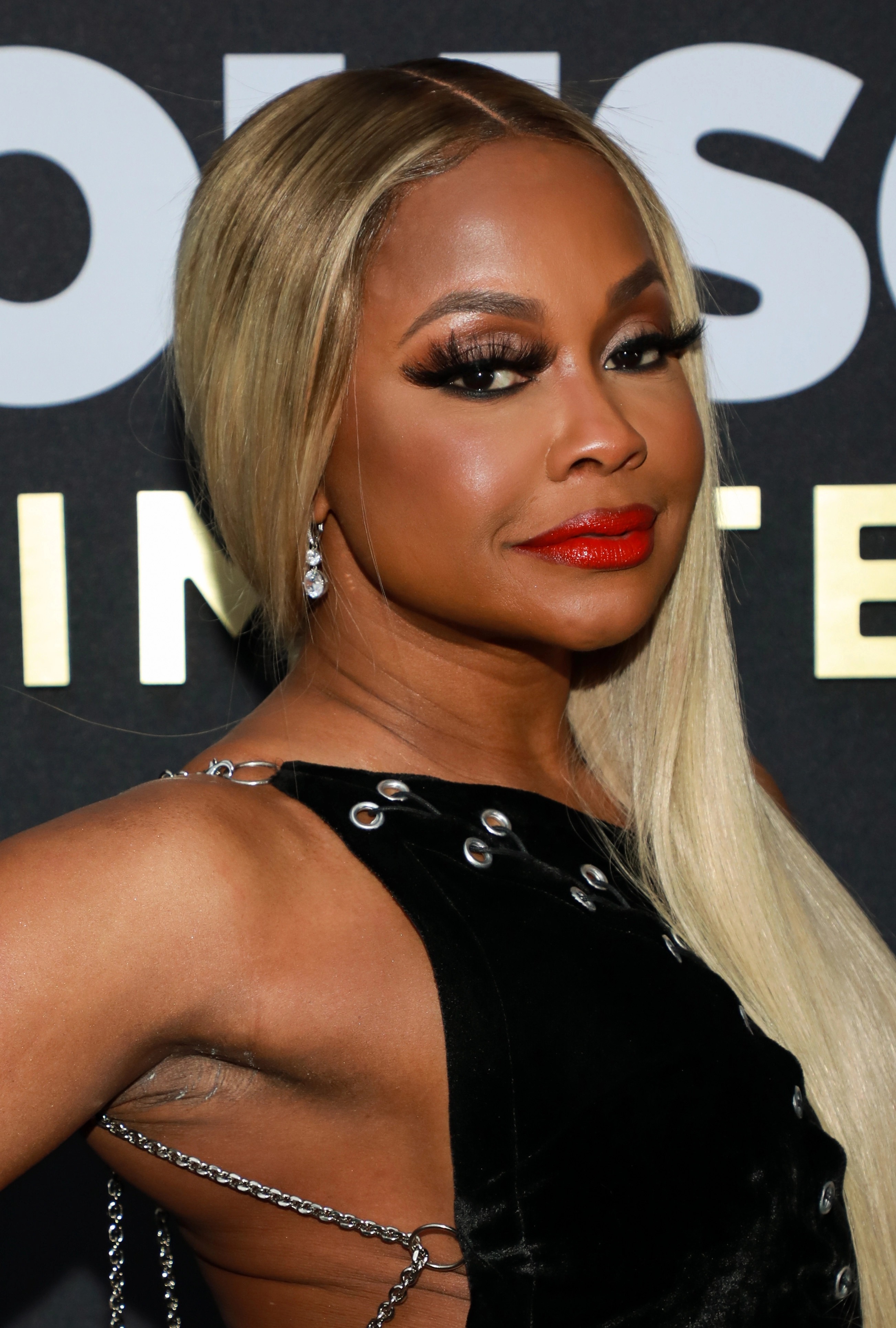 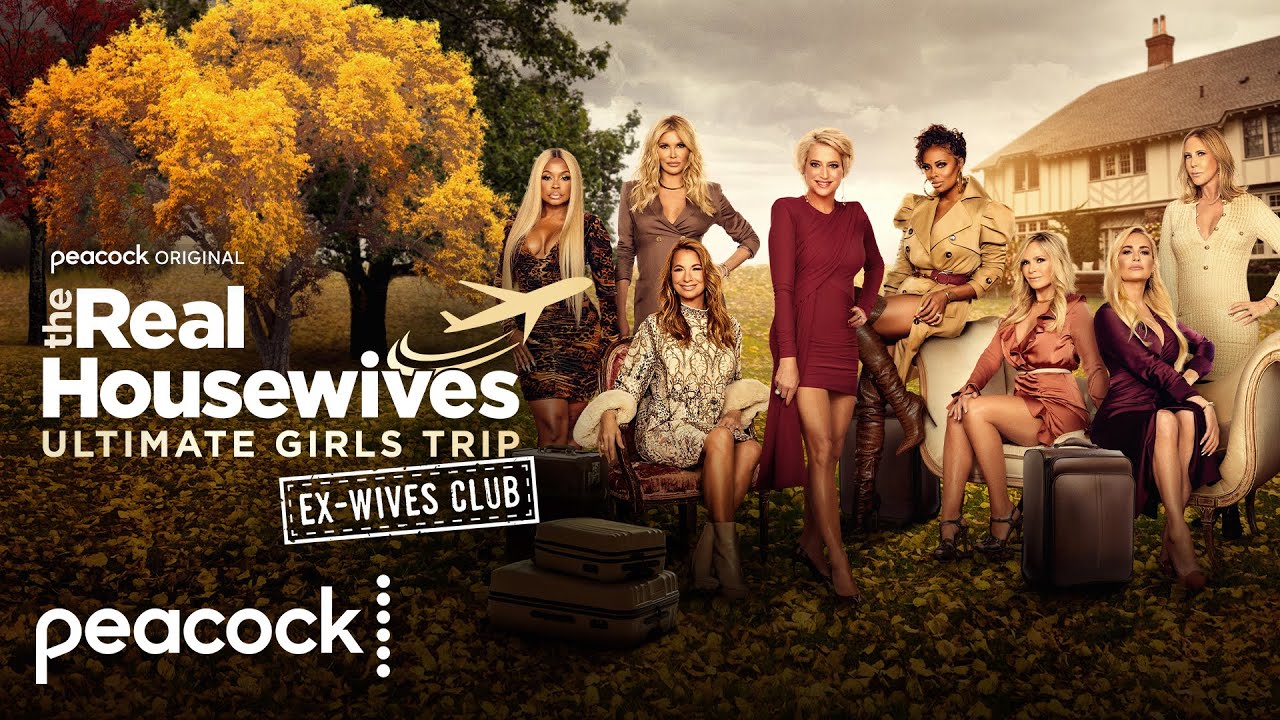 Ratings: CBS Season Finales Are Not Enough to Compete in Key Demo