VICTORIA Beckham is thought to have rejected offers to join the Spice Girls for their 25th anniversary reunion.

The fashion designer isn't going to be re-joining the group on stage to mark the occasion. 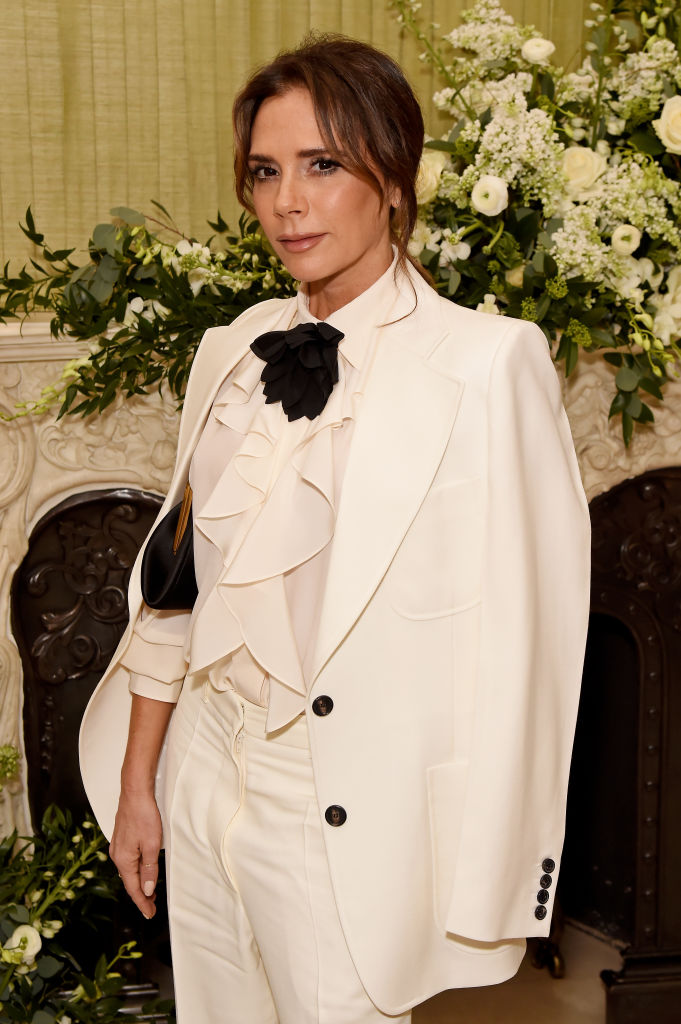 According to The Daily Star, it's thought the foursome will be taking to the road – without Posh.

A source close to Victoria tells The Sun Online: "Victoria loves the girls but has other commitments meaning she isn’t able to go on tour."

But Victoria Beckham still refuses to take part despite making more money from the band last year than her failing fashion label.

Fans will be devastated to hear that the artist formerly known as Posh Spice won't be collaborating with her former bandmates to mark 25 years of them being on stage. 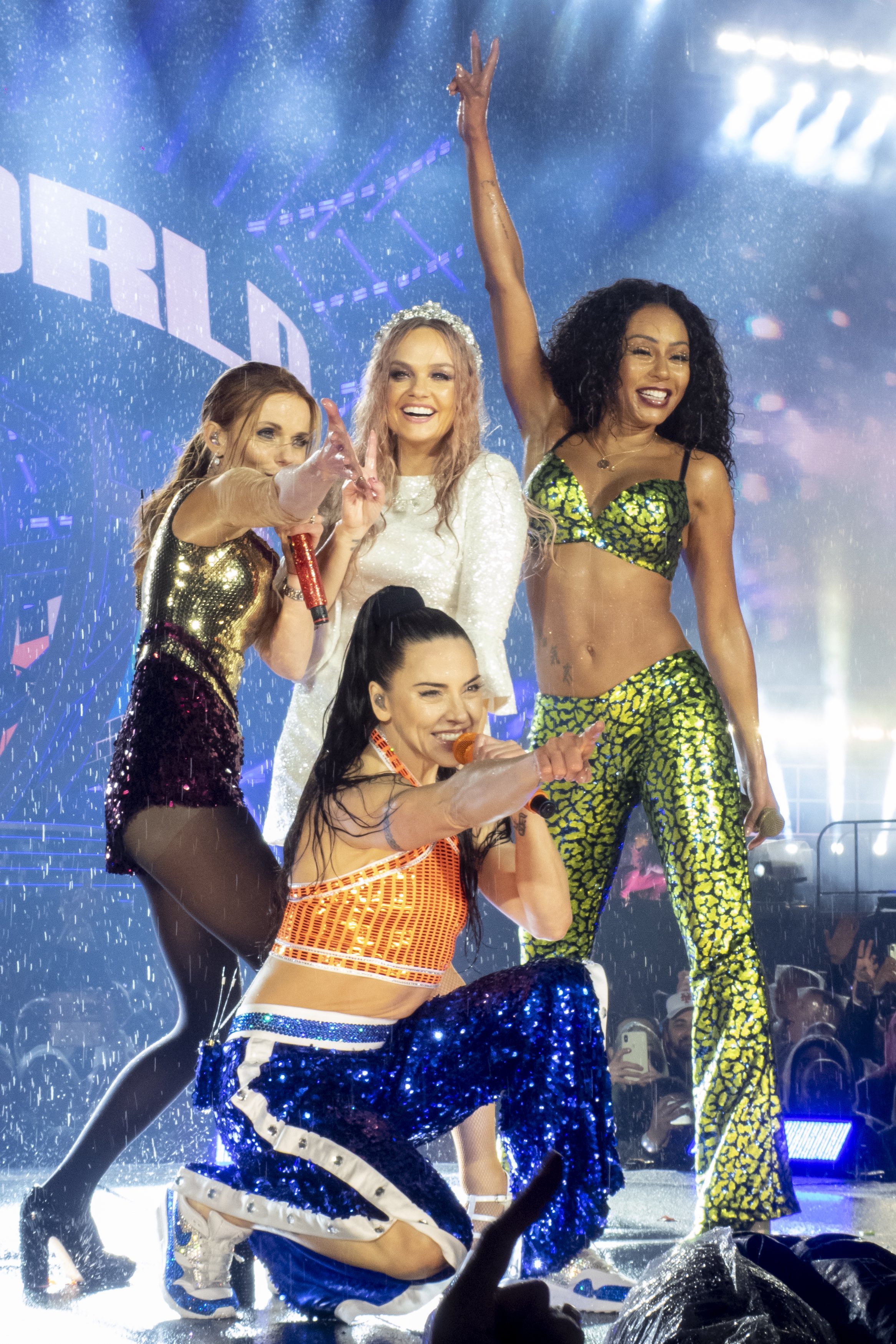 Spice singers Emma Bunton, Mel B, Mel C, and Geri Horner will have to do so without the fifth member of the band.

But it's not the first time she has shunned offers to join a Spice Girls reunion tour – but the decision didn't come easily.

The fashion guru told Vogue Germany: "It took me a lot of courage not to go on tour with the Spice Girls again."

Back in March, Scary Spice Mel B admitted she thought the last tour was too short, saying in a live stream: "I think 13 shows was too short, even though we did not set out to do more than one. I hope we do more." 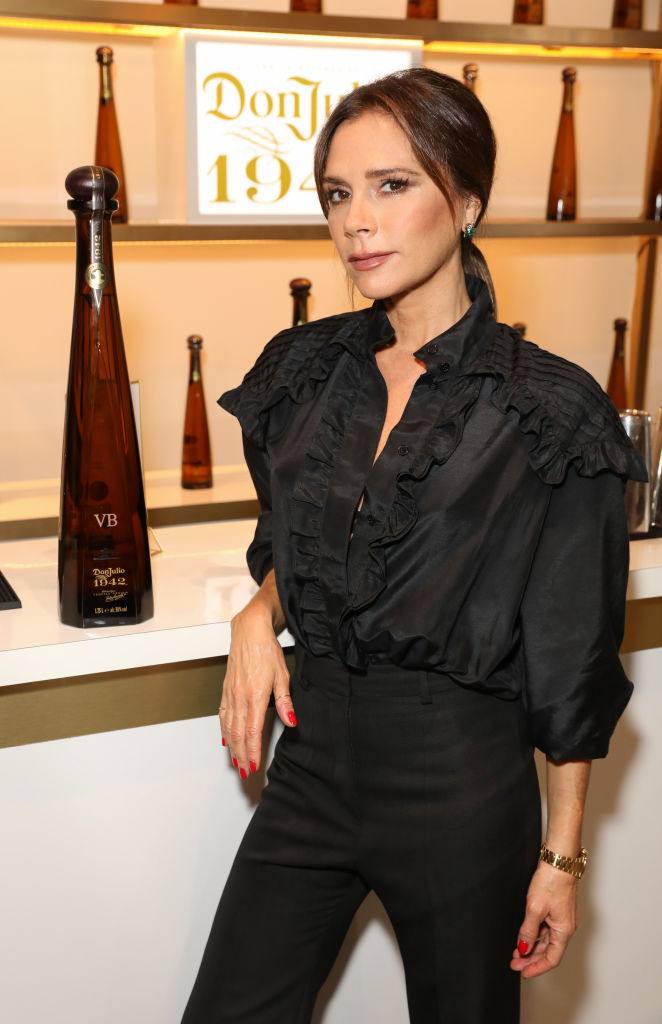 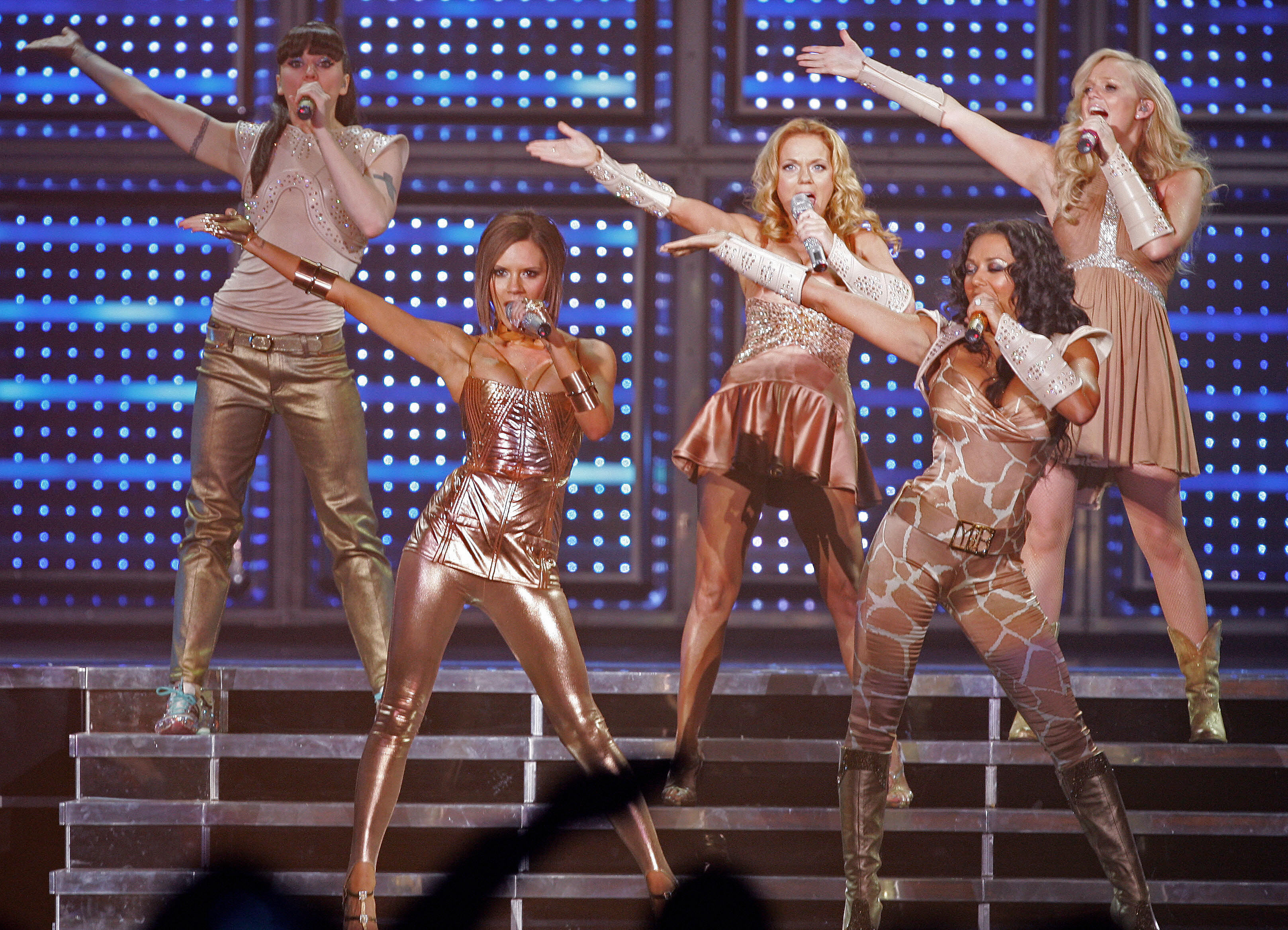 Beckham made nearly £1million by NOT singing with the Spice Girls on last year’s reunion tour.

Posh, 46, snubbed the gigs but benefited from renewed interest in the band. 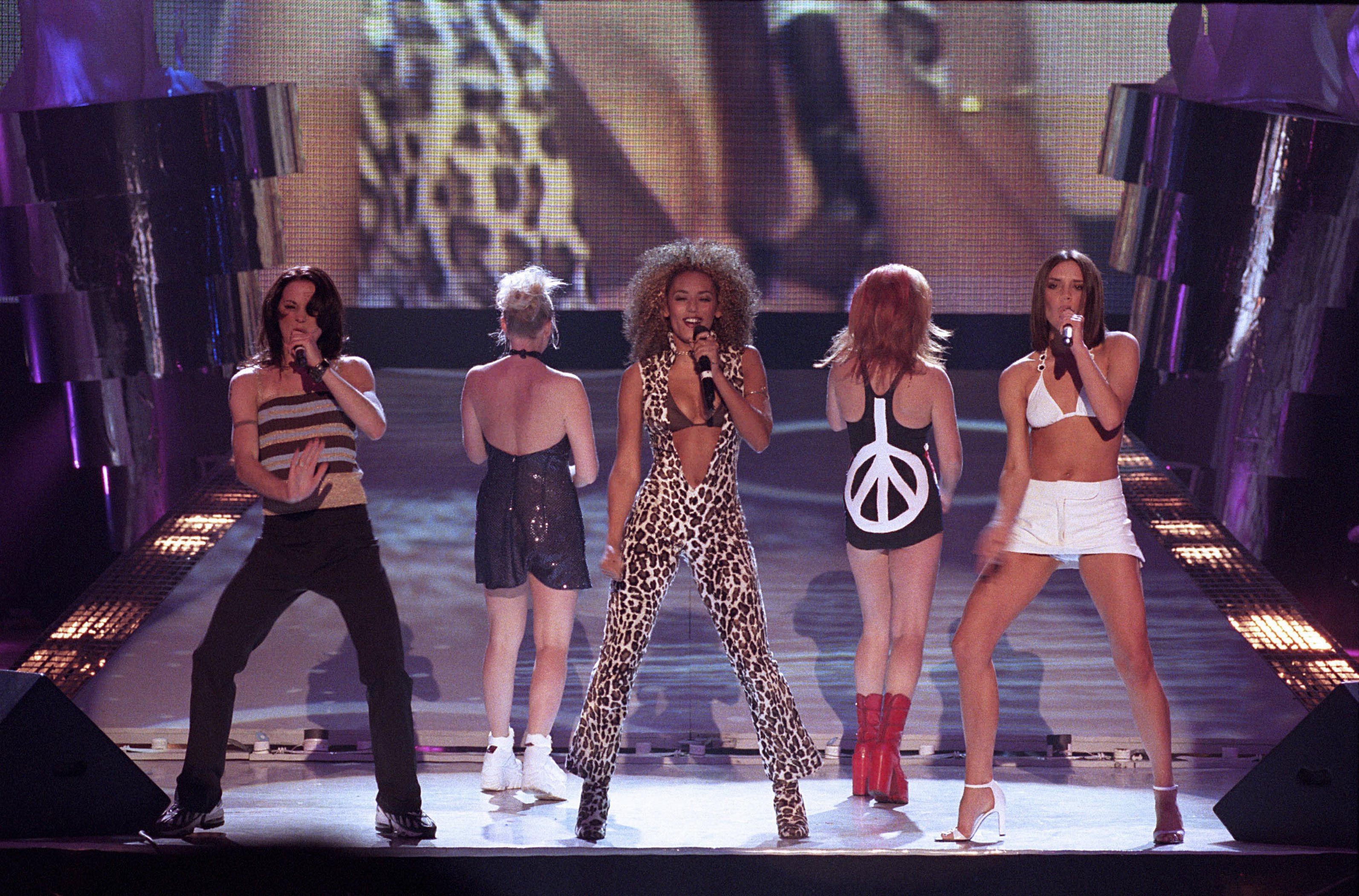 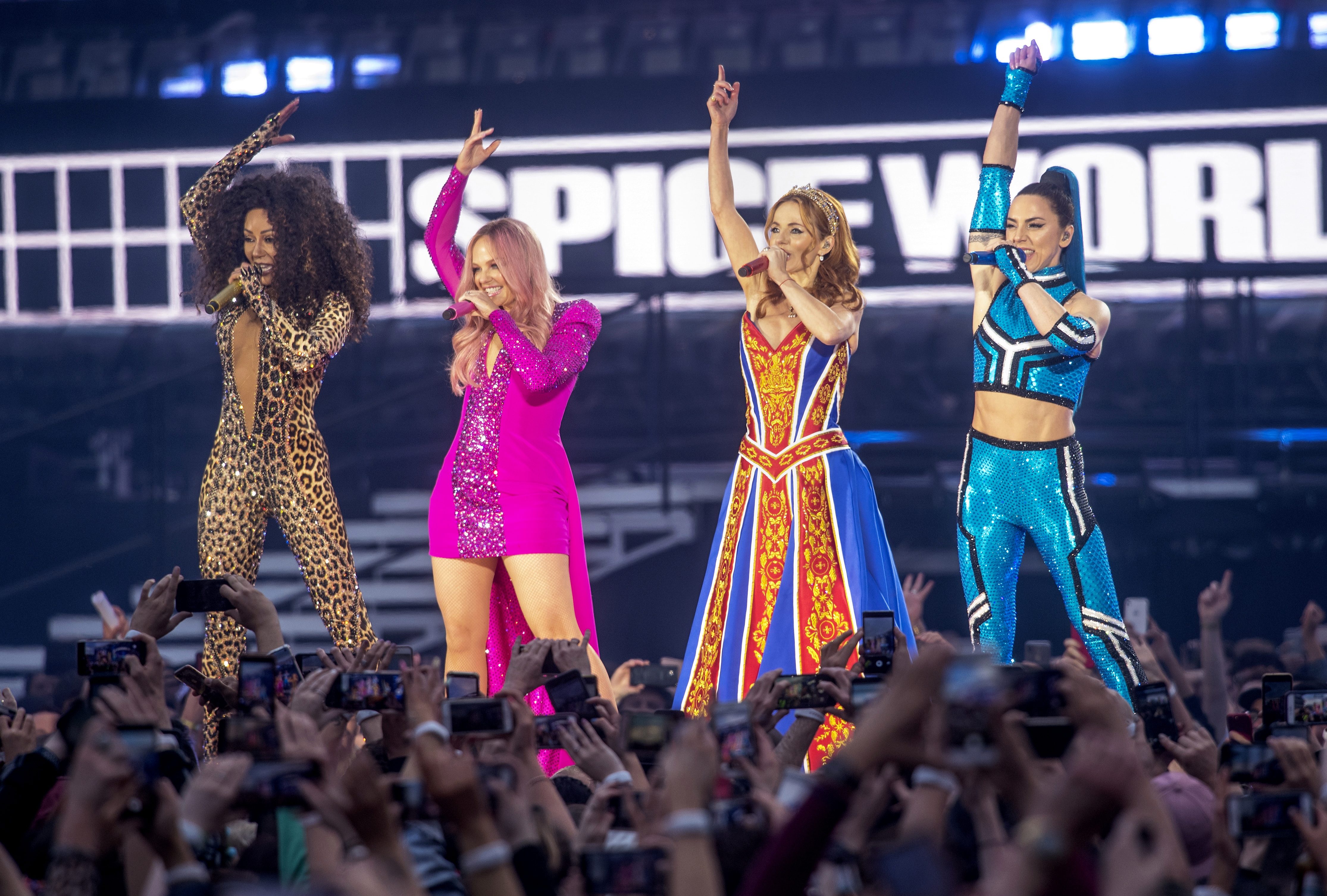 The former Spice Girl raked in more from the reunion tour she took no part in last year than from her failing fashion business, The Sun revealed.

Posh made nearly £1million in cash-making ventures on the back of the 13 UK comeback gigs she snubbed — much more than the £700,000 she paid herself from her clothes label.

She was entitled to a fifth of the take of the endorsements, licensing deals and merchandising generated by the gigs despite ­leaving Mel C, 46, Geri Horner, 47, Emma Bunton, 44, and Mel C, 46, to do them without her.

It appears that the other for Spice Girls are preparing their schedules for another tour, with Mel B recently standing down from her role as team captain on Keith Lemon's Celebrity Juice, perhaps indicating more time-consuming work on the horizon.

The pop star turned TV personality had left the ITV2 show over an upcoming "busy" schedule, with sources close to the singer admitting "next year" will be jam-packed.

Insiders say it is likely to be the final time the supergroup, who have had nine UK No1 singles and have sold 85million records worldwide, hit the road — with Geri now 47, Mel C 46, Mel B 45 and Emma 44.

What is Jason Oppenheim's net worth?