Home » TV & Movies » Was Charlie from Love Island on Made in Chelsea? | The Sun

A new bombshell has entered the Love Island villa and is already causing quite the stir.

However, it seems Charlie Radnedge isn't a stranger to reality TV as he already has connections to another show.

Was Charlie Radnedge on Made in Chelsea?

Despite not actually appearing on Made in Chelsea himself, Charlie definitely has a connection to the programme.

He described himself as a "posh" boy as he entered the Spanish villa as well as saying he was "slightly more mature" than the other islanders.

After the news was revealed that Charlie would be going on the hit dating show, his Made in Chelsea friends wished him lucked.

Harvey Armstrong shared a video of Charlie entering the villa on his Insta story and writing: “CANT BELIEVE IT @charlieradnedge MY BOY” 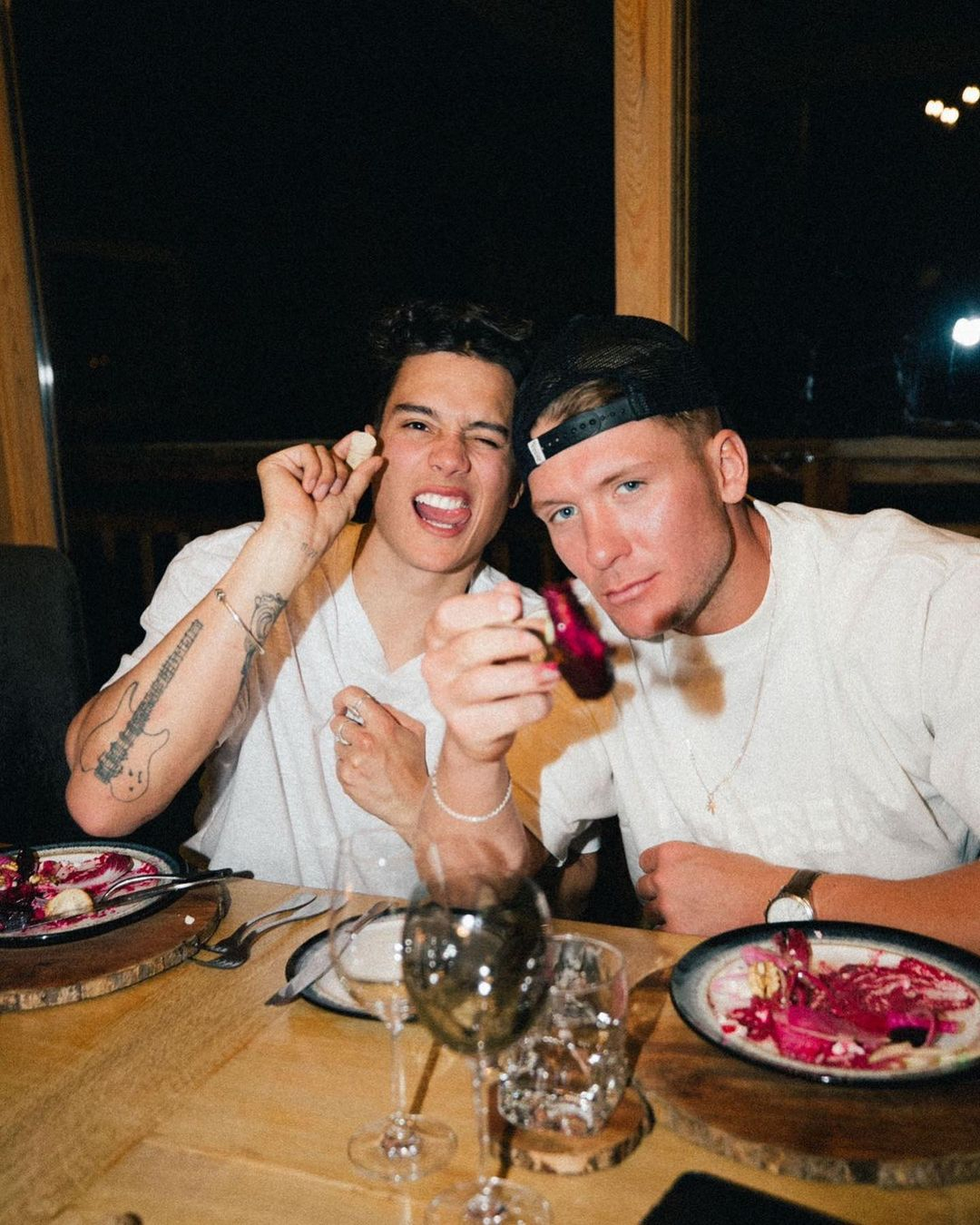 However, there is one more MIC cast member that he's good friends with.

Who is Miles Nazaire?

Miles has found fame on MIC and seems to be good friends with Charlie, with the pair appearing on Instagram together.

Miles joined the cast back in 2018 and has been the centre of multiple dramatic storylines.

He used to work for Knickerbocker TV and M.N pictures as well as having his own music production label called NuffSaid, but now it seems he makes his money through Instagram and MIC fame.

When did Charlie enter the Love Island villa?

Charlie made his Love Island debut on Wednesday, 22 June and made a splash straight away.

The girls received a text saying that a new boy would be entering and having a cocktail party while the other boys watched on from the terrace.

Before heading on the show Charlie said he has his eye on Ekin-Su, Paige and Tasha but is keeping an open mind.

He said: "Ekin-Su is more towards my classic type. Paige seems like a very, very nice girl. Tasha seems like good fun as well. I find her quite intriguing – I want to find out more about her."

He then said he doesn't mind stepping on toes when it comes to finding the right girl for him.

I don't know why we took so much s**t from our Cornish neighbours, says Gordon Ramsay