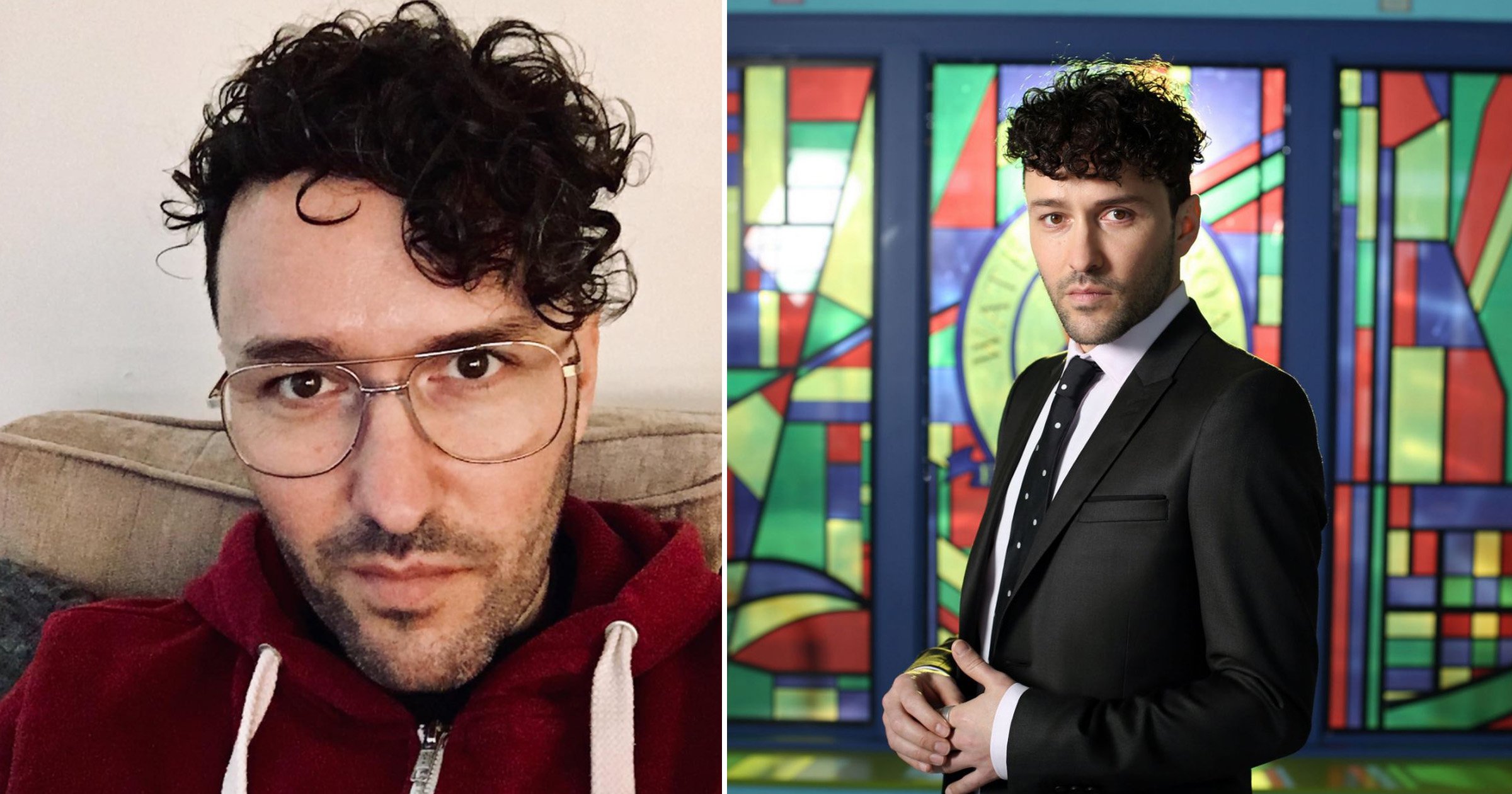 The 48-year-old actor, who played deputy headteacher Simon Lowsley in the BBC series, has opened up about his secret battle in order to help reduce the stigma around heroin abuse.

While previously he had kept his addiction a secret, admitting that he used to be a ‘functioning professional addict’, the star has now insisted that he doesn’t ‘care about that any more’.

The father of two said he suffered from ‘crippling anxiety’, and began taking illegal drugs at the start of his acting career, during his time in theatre in the West End.

‘It was one of the biggest mistakes I ever made,’ he recalled, speaking to BBC Wales.

Richard, who also starred in The Bill and BBC Three series Grownups, revealed he battled a ‘cycle of abuse’ and was led to his ‘absolute lowest’ when spiralling between using drugs and trying to get clean.

Richard tackled his addiction ten years ago with the ‘unconditional support’ of his wife Tammie.

He now wants to challenge the stigma around drug abuse and help recovering addicts, as he is working with south Wales-based charity Adferiad.

While it is unclear whether Richard will be joining the new Waterloo Road cast, Coronation Street stars Rachel Leskovac, Ryan Clayton and Kym Marsh all set to join the show.

Frank offers confidential advice about drugs and addiction (email [email protected], message 82111 or call 0300 123 6600) or the NHS has information about getting help.

Adfam has local groups for families affected by drugs and alcohol and DrugFam offers phone and email support to people affected by other people’s drug or alcohol misuse.