Home » TV & Movies » What happened between Bob Saget and the Olsen twins?

BOB Saget was arguably most famous for starring in the hit 90s sitcom Full House alongside a slew of talented cast members.

But reports surrounding the late actor’s relationship with two of the show’s youngest stars – the Olsen Twins – was the cause of heavy speculation on social media in the months prior to his untimely death. 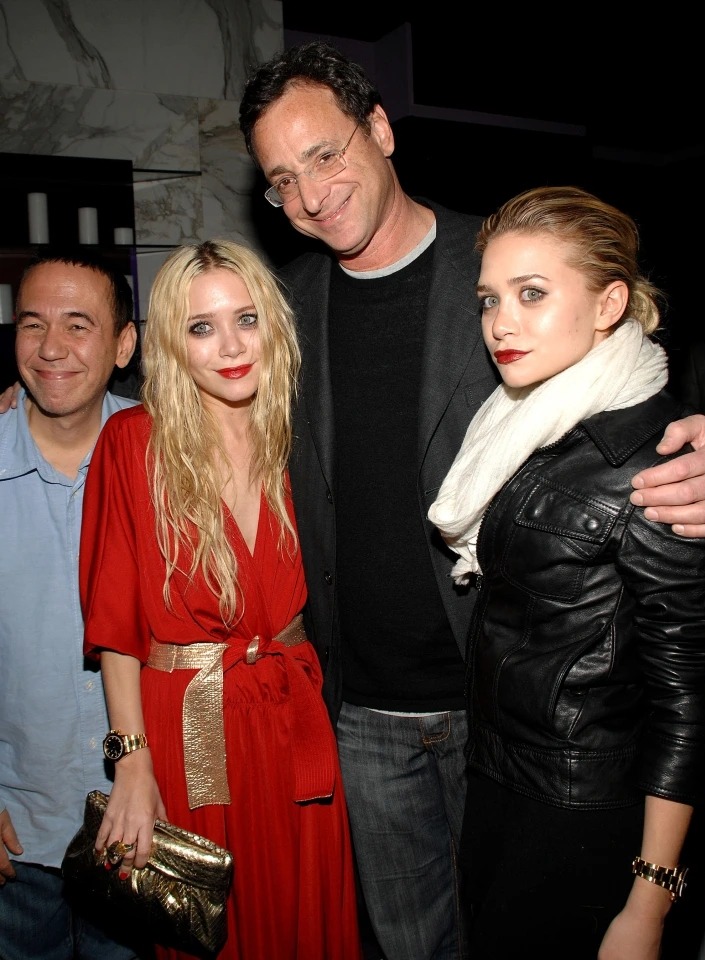 On March 17, 2021, a video posted online titled ‘Inside Bob Saget’s Inappropriate Relationship with the Olsen Twins.’

The 24-minute clip contained footage from Bob’s Comedy Central roast 2008, where celebrities were challenged to make fun of him.

The video included snippets from Gilbert Gottfried’s segment where he joked about Bob’s relationship with the Olsen twins.

And with information taken out of context, many fans took to Twitter to ‘cancel’ the 90’s actor as a slew of false accusations were made against him.

Among them, included claims made in the video that Saget was responsible for the Olsen twins absence from Netflix’s 2016 sequel of Full House – despite earlier evidence from producers proving otherwise.

The pair were the only two original cast members missing from the reboot after actors including Candace Cameron Bure and John Phillip Stamos returned to the small screen.

What did Bob Saget say about the Olsen twins?

Despite the series bogus claims made in the video, Bob and the Olsen twins reportedly shared a tight bond.

The trio were often pictured together in the years to follow the show’s 1995 conclusion as Bob supported their acting careers.

Speaking in an interview in February 2021, Bob revealed that he regularly kept in touch with the twins as well as fellow cast members.

“Whoever I was with at the moment, just like my own kids,” he said.

“Ashley and Mary-Kate, I love so much. When I’m in New York or when they’re here, when we can, we see each other.” 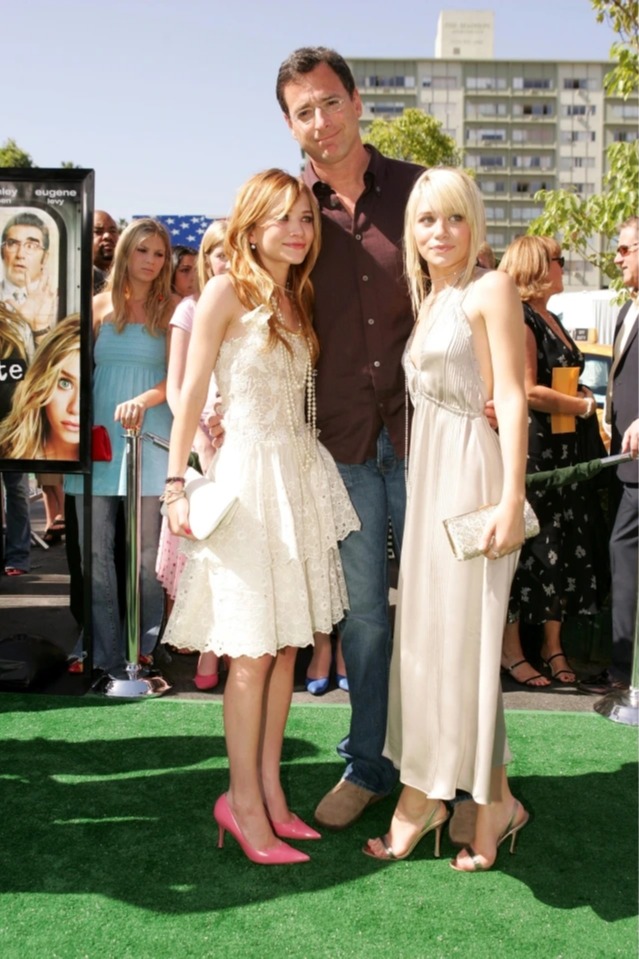 Why were the Olsen twins not in Fuller House?

In 2016, it was confirmed that the Olsen twins would not be reprising their role in the Netflix sequel Fuller House.

Producer Bob Boyett told People Magazine that attempts to bring either Ashley or Mary-Kate into the show were made, but ultimately both declined.

“I have not been in front of a camera since I was 17, and I don’t feel comfortable acting.” Mary-Kate said during the approach.

"It would have to be me because Ash doesn’t want to do it. But the timing is so bad for us.”