The star opened up about a scary accident Maddie had back in 2017 in which the family thought they “had lost her forever.” 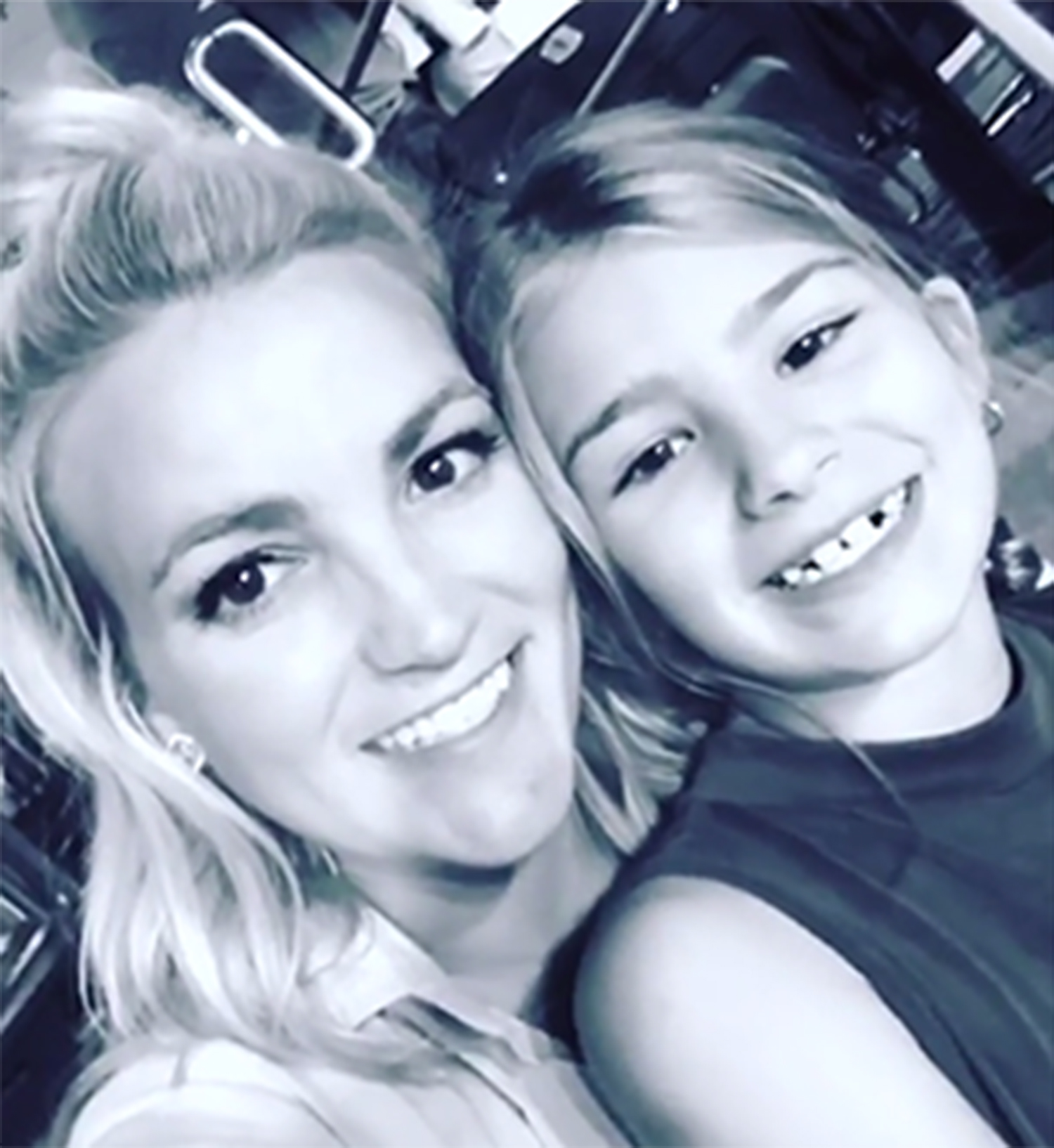 Jamie Lynn Spears confessed to Maria Menounos about a near-death experience her daughter Maddie had during Superbowl weekend.

The actress spoke about the traumatic experience in Maria’s podcast, Better Together with Maria Menounos, detailing how the events unfolded.

Jamie Lynn told Maria: “My oldest daughter was in a really bad accident.

She mentioned that Maddie was riding on an ATV near her family "with every safety measure that could be taken" when she "somehow or another, drove into the water." 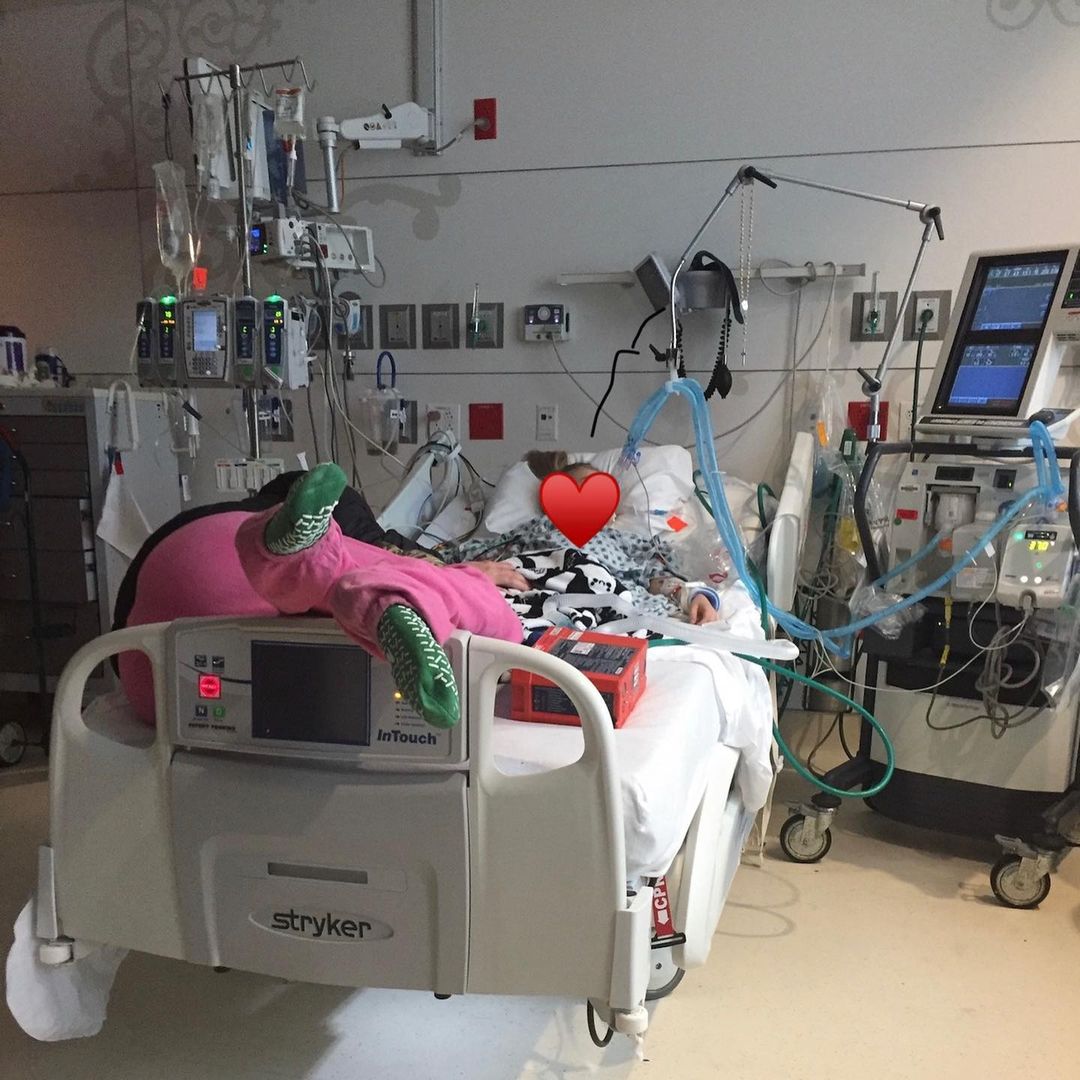 "We dove in and we were able to rescue her," she said. "When we were finally able to get her out of the water … and the first responders took from me, we thought she was gone. We thought we lost our daughter."

"That moment, I felt everything that you can feel, I think, as far as the worst," she continued. "There's nothing worse than looking at your child and just feeling that you've failed her. And I didn't want her to think that I couldn't save her."

Jamie Lynn explained that Maddie was airlifted to the hospital after firefighters were able to find a pulse.

"She wasn't responding to anything and so it was not looking good for us," she recalled, telling Maria that she asked a priest to be let into the intensive care unit to pray Maddie as a "worse case scenario."

"He went to put the oil on her and read the rites and she sat up and started kicking, and her hands started grabbing at all the things," Spears said. "That was our first sign that she was there."

Jamie Lynn said that the traumatic event made her appreciate every moment of life.

"I’ve faced my worst fear now. What else can I mess up or do wrong that will be as horrible as that? Nothing. There's nothing," she shared. "God gave me the blessing of giving me my daughter back. I lost her and I got her back."

"So I don't get to make any excuses. I've been given the best, biggest blessing you can be given," Jamie Lynn added. "I'm not allowed to waste a day on this earth complaining or being ungrateful."

Jamie Watson, 39, is a Louisiana native who met Jamie back in 2010 following the split between her and her baby daddy Casey Aldridge.

He currently runs a company that sells electronics to corporations.

In a TLC special "Jamie Lynn Spears: When the Lights Go Out," that aired back in 2016, Watson described himself as a "normal guy with a normal job."

He even admitted to not knowing who Jamie Lynn was when they met.

Watson is the father of Ivey Joan and a stepfather to Maddie.

Why was Jamie Lynn Spears' pregnancy with Maddie controversial?

On December 20, 2007, Jamie Lynn announced that she was pregnant by her then-boyfriend Casey Aldridge.

She was 16 years old at the time and Casey, who she had been dating for two years, was 18.

The pregnancy was controversial because Jamie Lynn was two years below the Californian age of consent – even though the actress was neither from the state nor living there.

The media were accused of glamorizing teen pregnancy in relation to Jamie Lynn's announcement, and some fans were reported to be upset with the gap between Zoey's 'good girl' on-screen persona and the actress' personal life.

Nickelodeon bosses later issued a statement saying they respected Jamie Lynn's decision to take responsibility for her pregnancy, and that their primary concern was for her well-being.

Why has Coronation Street stopped filming?