Home » TV & Movies » What happened to Paul and Karine on 90 Day Fiance: Happily Ever After? Why were they not at the Tell All? 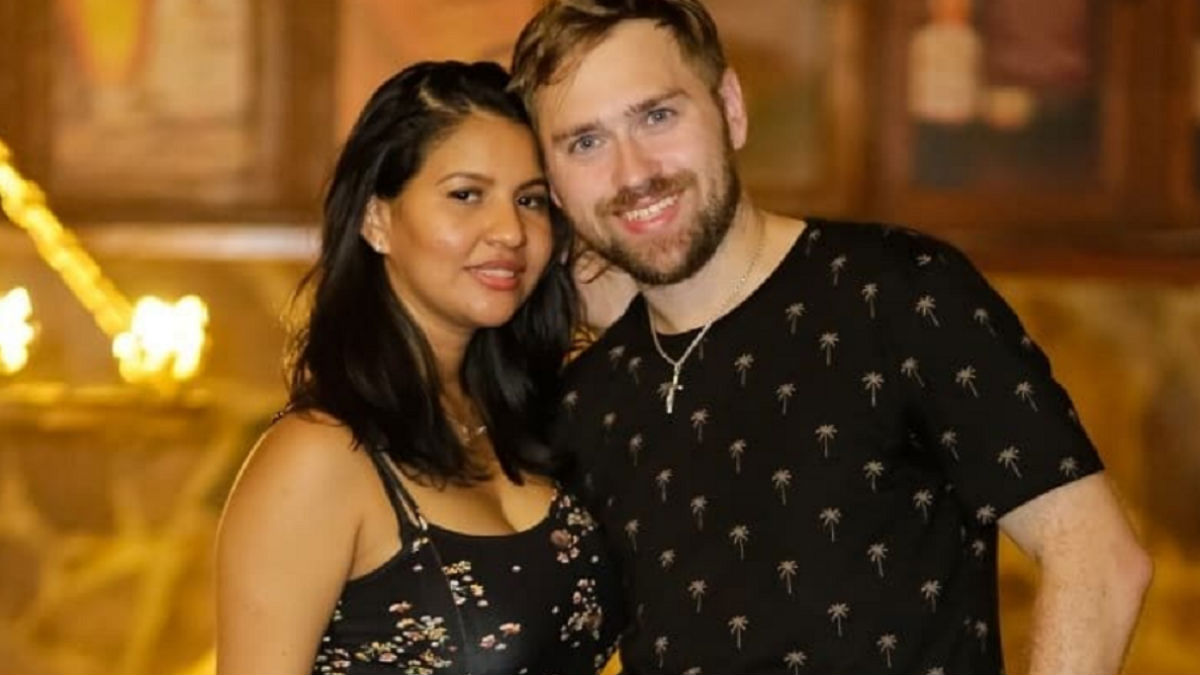 Paul Staehle and Karine Martins were not at the 90 Day Fiance: Happily Ever After? Tell-All and fans need answers.

The first part of Season 5 Tell-All aired on TLC last night. It was full of drama, accusations, and left fans wanting more. Oh yes, the virtual chat was entertaining, but the fact that Karine and Paul were not there stuck out like a sore thumb.

Host Shaun Robinson made a statement regarding Paul and Karine missing from the Tell-All during the show.

“Unfortunately, Paul and Karine are not able to join us, but we do wish them the best and hope they’re doing well,” Shaun said.

She did not go into detail regarding their absence or even share if they will appear in one of the other two parts of the Tell-All. Fans were left even more confused and with more questions about the estrange couple than before Shaun issued her statement.

Reasons Karine and Paul were not at Tell-All

Karine and Paul are in the middle of some real-life drama affecting their family. The couple is estranged following a massive fight this summer that played out on Instagram Live, resulting in the cops being called to their home twice in one day.

They both accused each other of assault and filed restraining orders. Karine left with their son Pierre. Paul used social media to declare his wife and son were missing. Karine later set the record straight, claiming she left Paul for her safety and Pierre’s too.

The #90DayFiance: Happily Ever After three part tell all kicks off Sunday at 8/7c.

The two are now embroiled in a legal battle for their son. In August, they were each granted a restraining order, and Paul was denied access to Pierre.

Earlier this month, Paul used Instagram Stories to reveal Karine is pregnant with their second son. However, Paul may never see his family again due to his estrangement from Karine.

She has not confirmed the pregnancy. It has been weeks since Karine was on social media, well before the blowout with Paul.

The legal issues surrounding Paul and Karine Staehle are likely why they are not at the 90 Day Fiance: Happily Ever After? Season 5 Tell-All. They have a court hearing in December to decide permanent custody of Pierre. Their lawyers may have advised Karine and Paul that airing their dirty laundry on television was not the best idea.

Once their legal drama is over, fans can bet Paul will be ready to dish on his version of what went down with Karine.

What do you think of Paul and Karine not being at the Tell-All?

New Disney+ Series 'Into The Unknown: Making Frozen 2' Will Take Us Behind-the-Scenes of the Hit Disney Sequel

Megan McKenna music history: What is the X Factor Celebrity star’s musical past?