Home » TV & Movies » What is Dave Chappelle's net worth?

COMEDIAN Dave Chappelle is known for his satirical take on the world around him.

His successful career in comedy has helped him to amass a massive net worth. 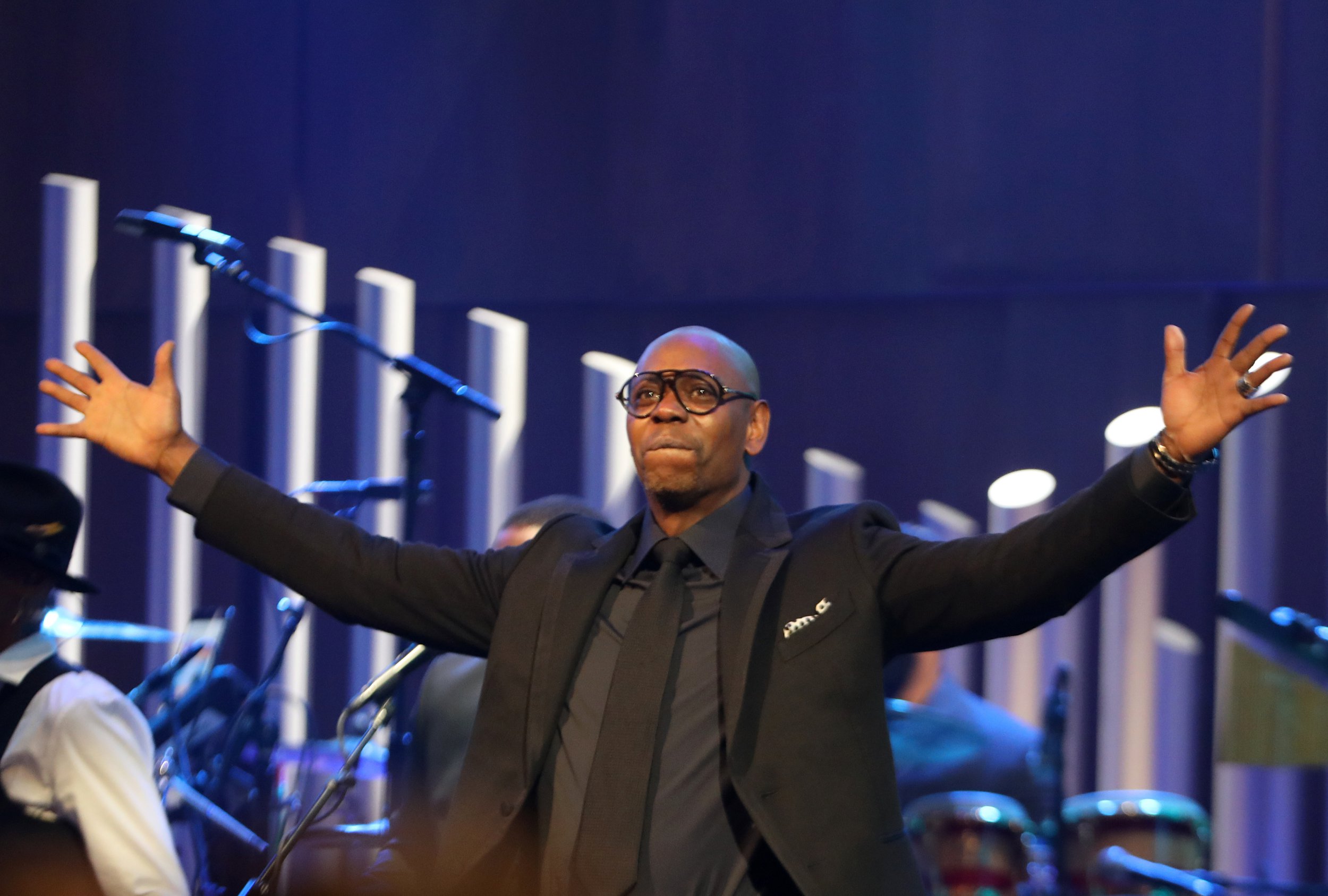 What is Dave Chappelle's net worth?

According to Celebrity Net Worth, Dave Chappelle is worth an estimated $50million.

In 2016, Chappelle signed a deal with Netflix to deliver stand-up specials to the streaming platform.

It is reported he makes $20million per special, and he has released six specials with the streaming service in the last five years.

It's estimated that the majority of Chappelle's fortune has come from his Netflix deal.

Who is Dave Chappelle?

Born August 24, 1973, Chappelle grew up in Maryland, where both of his parents were college professors.

His comedy career started in high school. Chappelle studied Theater Arts, graduating in 1991 from the Duke Ellington School of the Arts in Washington.

Moving to New York in the 90s, Chappelle didn't attend college so he cold pursue stand-up. In 1993, he made his film debut in Robin Hood: Men in Tights, starring Mel Brooks.

Chappelle's Show ended in 2006, after he walked away abruptly, leaving behind a $50million deal. He continued doing stand-up. 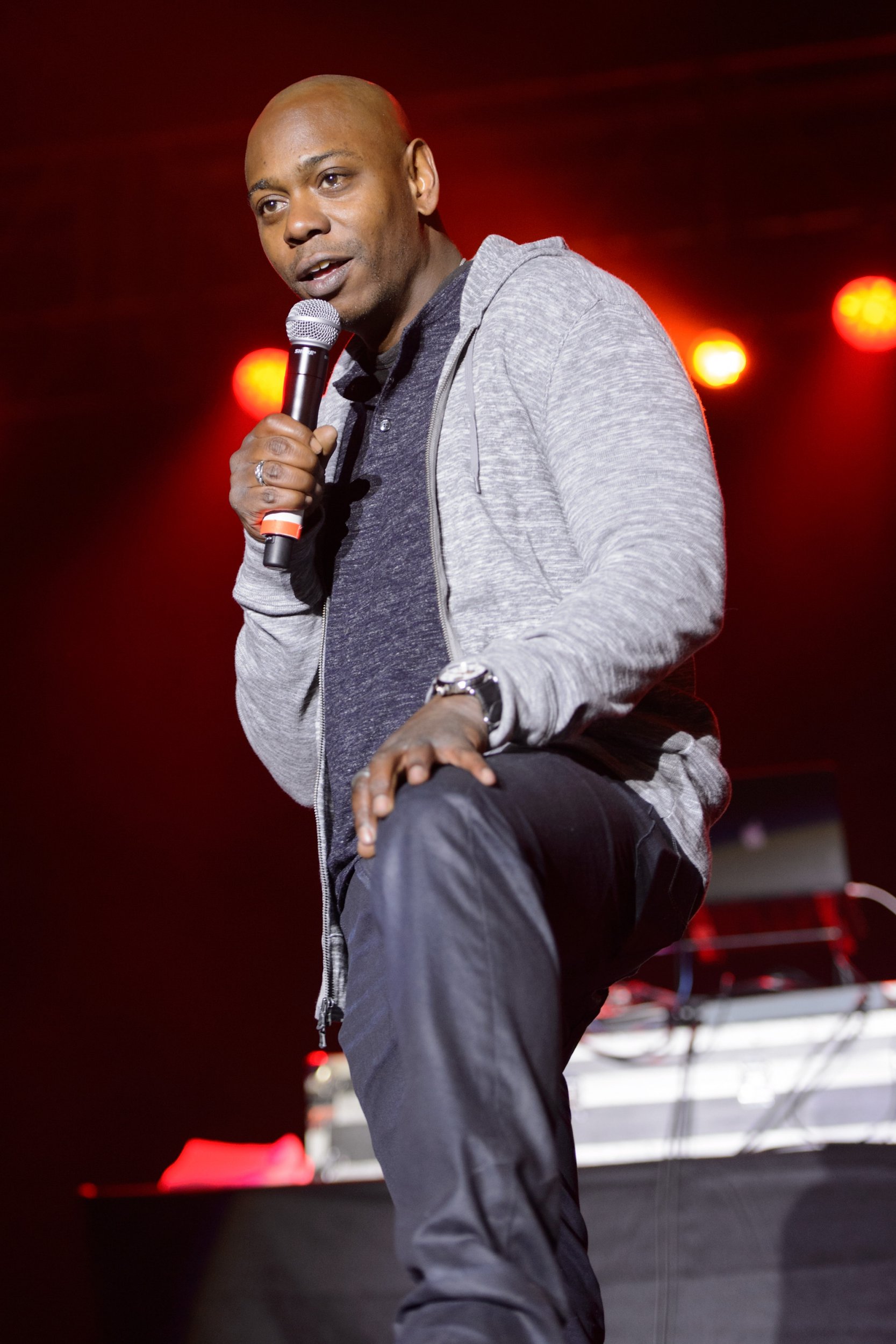 Although the two are extremely private about their relationship and family life, it is known they met in New York sometime in the 1990s, when Chappelle began his comedy career.

They have three children together, sons Sulayman and Ibrahim, and daughter Sanaa.

Chappelle and his family live together on a 65-acre farm near Yellow Springs, Ohio.