Home » TV & Movies » What is Deborah Meaden's net worth, how old is the Dragons' Den star and who's her husband Paul? 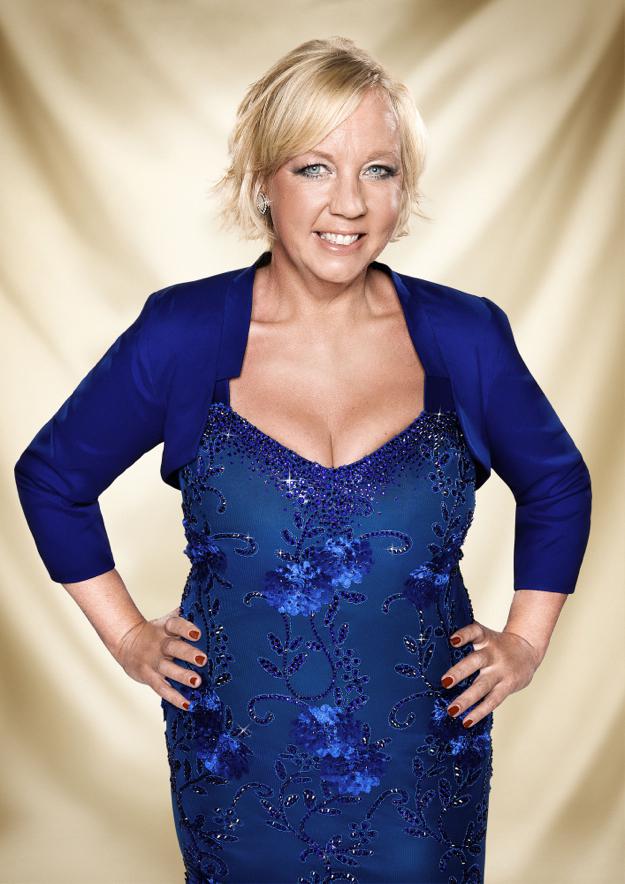 Who is Deborah Meaden, how old is she and what is her background?

Deborah Meaden, 59, is a businesswoman and star of Dragons' Den.

Born in Somerset, Deborah grew up in Essex before moving back to the West Country.

She first got a taste for business when leading paid pony rides along the beach in Minehead at the age of eight.

She then left school at 16 and studied at Brighton Technical College, before setting up a glass and ceramics export agency while living in Italy.

That venture was unsuccessful so she returned to the UK and bought a textile franchise.

Having sold that she went into the retail and leisure industries and even operated Prize Bingo in Minehead.

Through the 90s she owned Weststar Holidays and once that had been sold, acquired Fox Brothers, a textile mill, in 2009.

In 2011 she launched The Merchant Fox, a website selling luxury British-made goods.

She has a reported net worth of around £4o million. 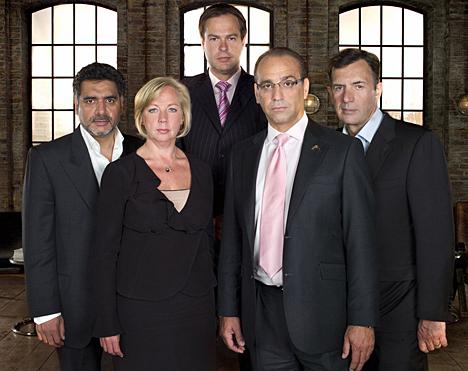 When did Deborah Meaden join Dragons' Den and what other TV shows has she been on?

Deborah took over from Rachel Elnaugh on the third series of Dragons' Den in 2003.

At the time she was the only female dragon, alongside Duncan Bannatyne, Richard Farleigh, Peter Jones and Theo Paphitis.

Currently she is the highest investor on the show by average, investing over £3m in nearly 70 projects.

Then Deborah took part in the 2013 series of Strictly, partnered with Robin Windsor.

Who is Deborah Meaden's husband Paul?

Deborah married long-term boyfriend Paul in 1993 and they live in Somerset.

Paul and Deborah met when he was working at Weststar during his university break in 1985.

They separated briefly due to the fact she didn't want a family but after she took a trip to Venezuela, she returned to London and they tied the knot.

In an interview with the Telegraph in 2011 Deborah revealed that she doesn't do any housework because Paul is in charge of the "domestic chores."

What is Dragons' Den?

Budding entrepreneurs get three minutes to pitch their business ideas to five multimillionaires who are willing to invest their own cash to kick-start the businesses.

After each pitch, the Dragons have the opportunity to ask questions about the venture.

The entrepreneurs don't always have to answer, but of course, what they choose not to address could very well affect the outcome.

A Dragon who, having heard the pitch, does not wish to invest, must declare themselves "out", implying that they leave the discussion.